Why Some People Are Happier Than Others

From 'Happy for No Reason' by Marci Shimoff with Carol Kline. Copyright 2008 by Marci Shimoff. Reprinted by permission of Free Press, a Division of Simon & Schuster, Inc.

If you and I were sitting over some tea at a sidewalk café and I asked you, "Are you happy?," what would your answer be?

A few of you might say, "Absolutely—if I were any happier, I'd be twins!" (Okay, that would be a very few of you.)

A lot of you would probably reply, "Sometimes."

But I'd bet dollars to doughnuts that at least half of you would say, "No, not really."

Some people enjoy their lives no matter what happens, while others can't find happiness no matter how hard they try. Most of us fall somewhere in between.

The reason for this puzzling disparity is the happiness set-point. Researchers have found that no matter what happens to you in life, you tend to return to a fixed range of happiness. Like your weight set-point, which keeps the scale hovering around the same number, your happiness set-point will remain the same unless you make a concerted effort to change it.

In fact, there was a famous study conducted that tracked people who'd won the lottery—what many people think of as the ticket to the magic kingdom of joy. Within a year, these lucky winners returned to approximately the same level of happiness they'd experienced before their windfall. Surprisingly, the same was true for people who became paraplegic. Within a year or so of being disabled, they also returned to their original happiness level.

Whatever the experience—positive or negative—people return to their happiness set-point. Further research has shown only three exceptions to this phenomenon: losing a spouse, which can take more time to recover from; chronic unemployment; and extreme poverty.

Okay, you may be thinking, if my happiness level is set—how did it get there? Dr. David Lykken, a scientist at the University of Minnesota, had the same question. To determine how much of a person's happiness comes from nature and how much from nurture, Lykken and his team, in the late 1980s, began studying thousands of sets of twins, including a number of identical twins who had been raised apart. After extensive testing they found that approximately 50 percent of our happiness set-point is genetic and the other 50 percent is learned. Half of the reason you walk around generally cheery or perennially dreary is that you were born that way, the other half is determined by your thoughts, feelings, and beliefs formed in response to your life experiences.

In a recent review of the literature and studies on happiness, positive psychology researchers Sonja Lyubomirsky, Kennon Sheldon, and David Schaade confirmed Lykken's earlier findings that 50 percent of our happiness comes from our genetics. But more exciting was the new information they uncovered about the remaining 50 percent. It appears that only 10 percent of our happiness set-point is determined by circumstances such as our level of wealth, marital status, and job. The other 40 percent is determined by our habitual thoughts, feelings, words, and actions. This is why it's possible to raise your happiness set-point. In the same way you'd crank up the thermostat to get comfortable on a chilly day, you actually have the power to reprogram your happiness set-point to a higher level of peace and well-being.

The discovery of the happiness set-point and our ability to change it turns everything we've all believed about being happy upside down. We spend our entire lives searching for happiness, yearning for it, trying to get the things we are sure will make us happy: wealth, beauty, relationships, career, and so on. But the truth is, to be truly happy, all you have to do is raise your happiness set-point.

I sure wish I'd known I was just one of those people who had a low happiness set-point before spending so much time and energy chasing after reasons to be happy. From my interviews, I've come to see that genuinely happy people are Happy for No Reason. 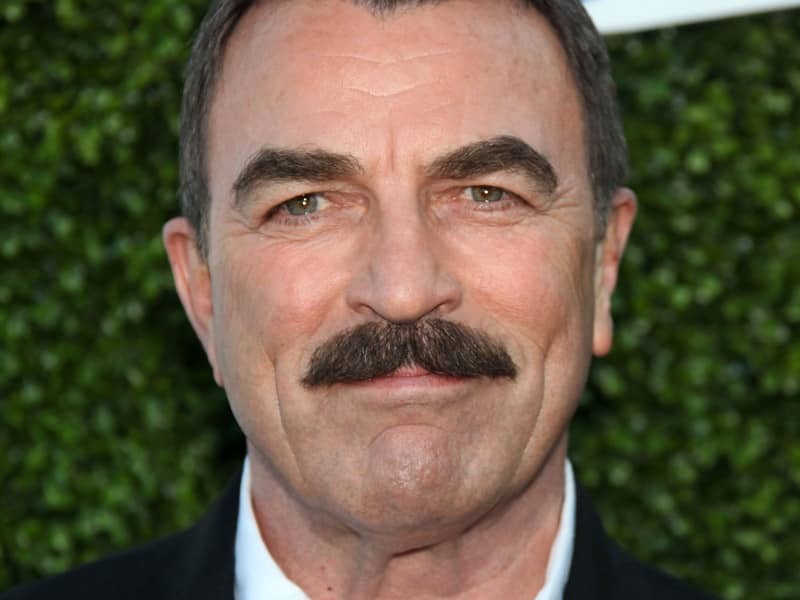