Here are 10 medicines that were used in Jesus' time. It has been reported that medicine during the life and times of Jesus was strongly influenced by Greek medicinal standards [1]. The Greeks had revolutionized the concepts and practices of medicine and these new practices were adopted by the Romans of Jesus’ time. Because much of the Greek medicine revolved around the four fluids, or ‘humors’, of the human body (blood, phlegm, black bile, and yellow bile), much of the medicine practiced at the time involved altering the levels of these fluids.  Therefore, medical practices such as bloodletting, vomiting, baths, heating, cooling, and sweating were common.

However, these were not the only forms of medicine practiced.  In addition to various traditional folk medicines and magical practices, numerous herbs were used to treat common conditions of the times. While few of these are mentioned in the Bible, descriptions of commonly used herbal medications were recorded in texts written by learned men of Jesus’ time. These include Di Medicina by Celsus and Naturalis Historia by Gaius Plinius Secundus (Pliny the Elder). 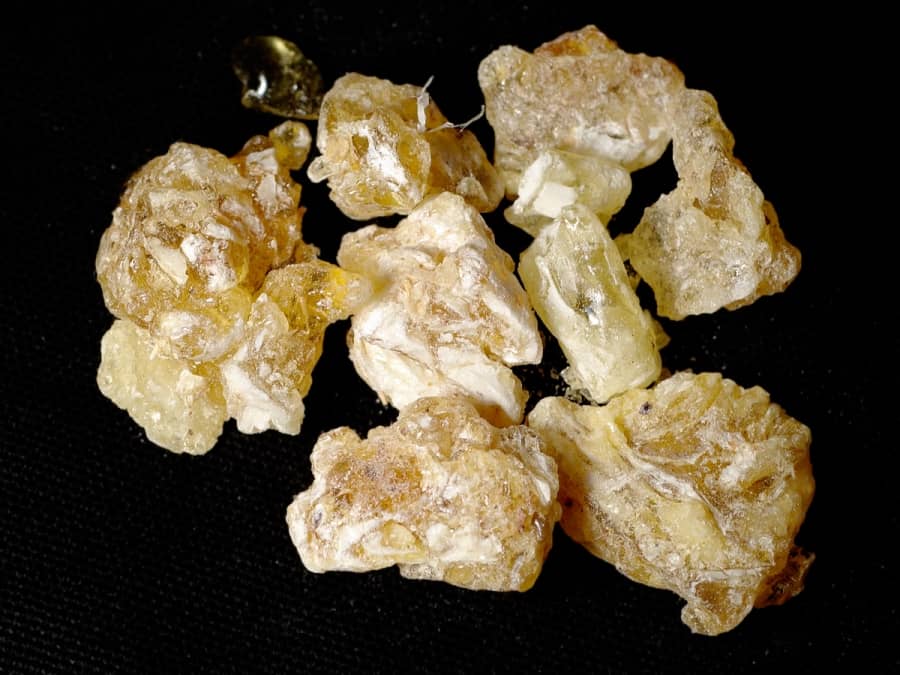 One of three gifts given to Jesus at the time of his birth, frankincense has been reported to have numerous health benefits. It has been used traditionally as an antiseptic to prevent infections.  It has also been suggested that frankincense helps with digestive problems, coughs, colds, and that its astringent properties helps strengthen gums, hair, and skin. 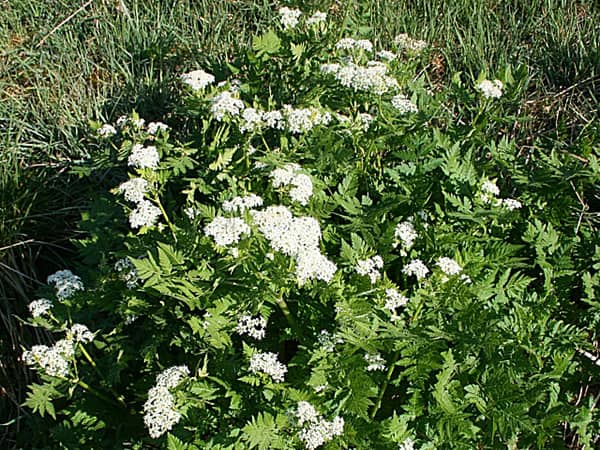 Another of the three gifts of the Magi, myrrh also has a number of medicinal properties.  Myrrh has been shown to have astringent, antibacterial, anti-fungal, and anti-inflammatory properties.  This led to myrrh being traditionally used to improve circulation, boost the immune system, reduce fevers, treat digestive problems, and treat coughs and colds. 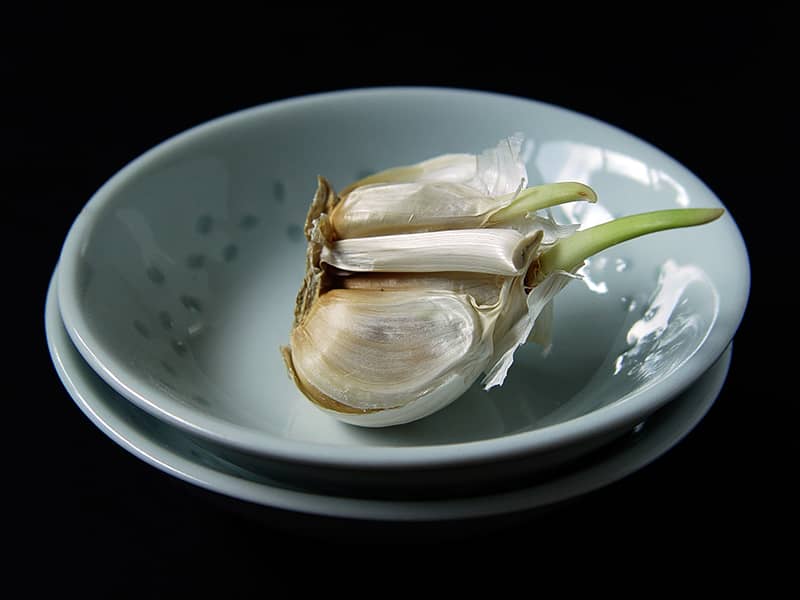 Garlic has long been part of various traditional medicine practices due to its perceived health properties.  Research over the years has confirmed that garlic has antibacterial, anti-viral, anti-parasitic, and antioxidant properties.  These properties led to the use of garlic for overall health as well as digestive health. While traditionally thought to be beneficial for eye health according to Naturalis Historia, fennel has been shown in modern times to be a rich source of vitamin C and other antioxidant and anti-inflammatory phytonutrients. Best known today as an oil rich in omega-9 fatty acids with anti-inflammatory benefits, borage was often traditionally used to reduce fevers and rheumatisms and as an anti-depressant or relaxant. 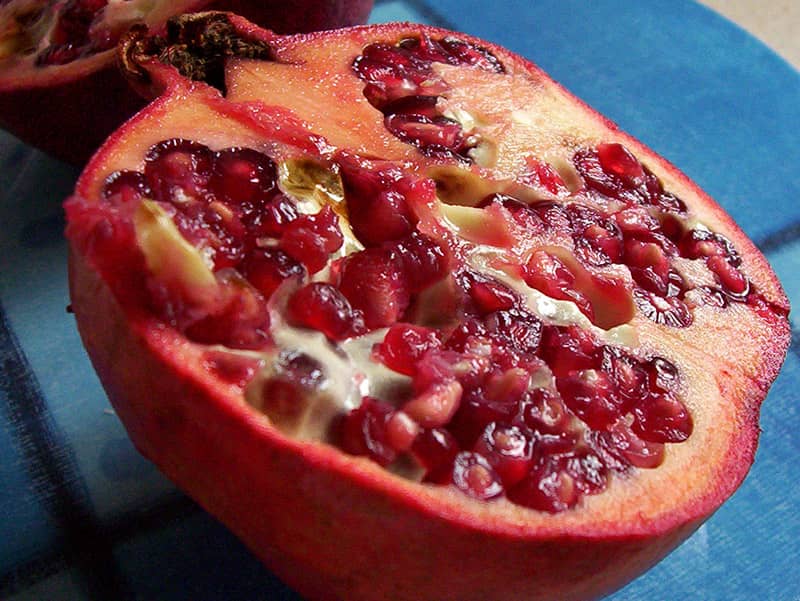 During Jesus’ era, pomegranate was used for numerous remedies.  The roots of the pomegranate were cooked and used to eliminate tapeworms, while the flowers were used to treat dysentery and ulcers of the mouth.  Today, research has shown that pomegranates are a rich source of antioxidant phytonutrients and have a number of additional anti-cancer and anti-inflammatory health benefits. 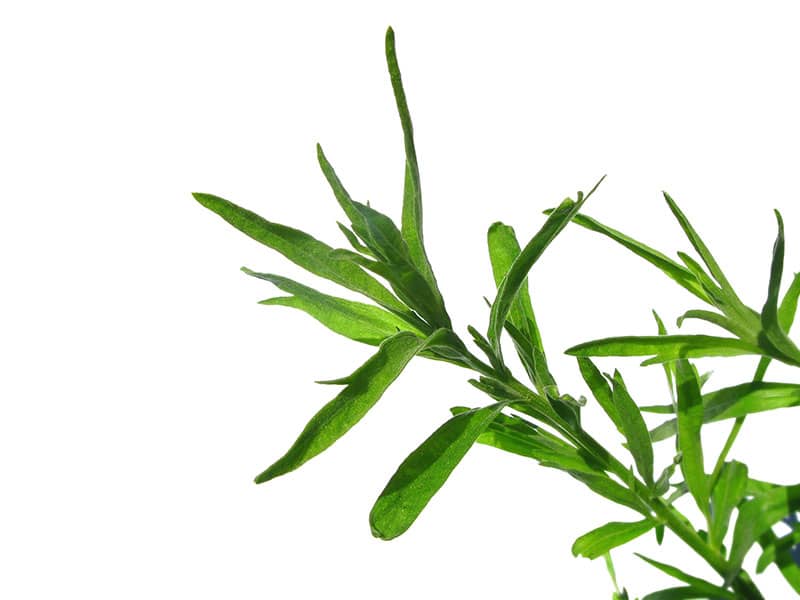 Probably best known as a spice for its flavor-enhancing qualities, tarragon has several uses in traditional medicine.  Tarragon leaves were used to settle an upset stomach and stimulate a lost appetite.  Brewed as a tea, it was reported to help sleep troubles.  It was also chewed to numb a toothache. 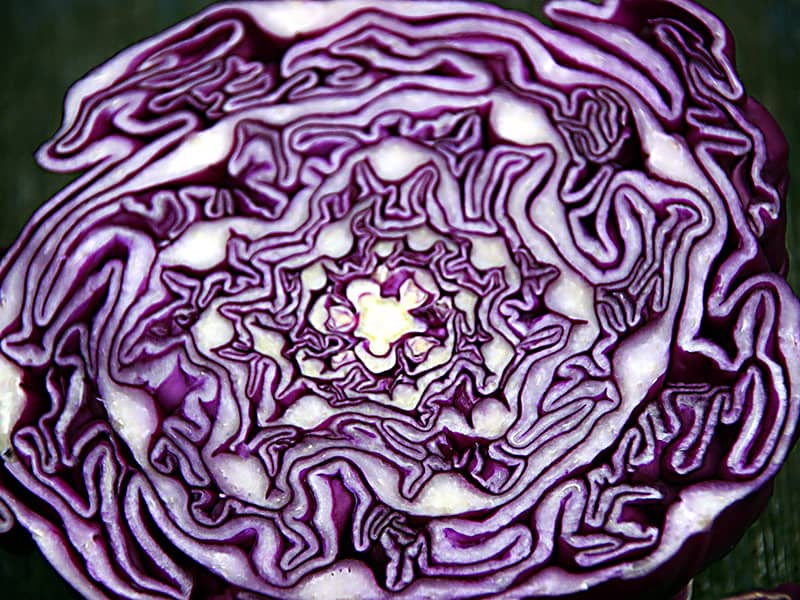 Pliny’s Naturalis Historia indicates at least 87 remedies attributable to cabbage.  Eating raw cabbage was considered beneficial for headaches, poor eyesight, and organ health.  Concoctions of cabbage with warm water were used as a poultice to treat wounds, sprains, and cancers (even though not called “cancer” at the time). Referred to as mulberries of the bramble in Naturalis Historia, Pliny indicated that blackberries were useful for many remedies including maladies of the gums and tonsils and neutralization of snake venom.  Extracts of the bramble shoots were supposed to have a diuretic effect, while the leaves were used to treat diseases of the mouth and skin ulcers. 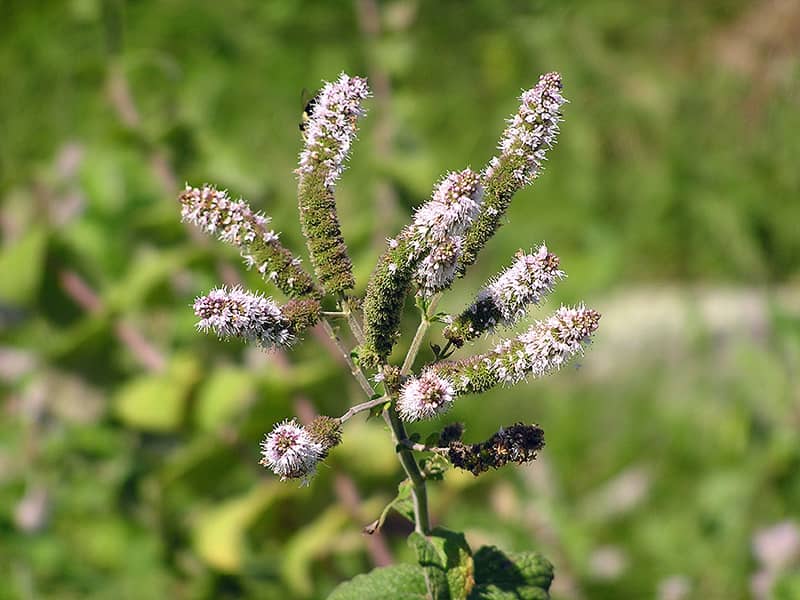 The hyssop is though of as “The Holy Herb” by many because it was used to sprinkle water and blood during ritualistic cleansing of lepers and to paint blood on homes of the Israelites during the Passover.  A stalk of the hyssop plant was also used to lift a sponge soaked in wine to Jesus’ lips at his crucifixion.  From a medicinal standpoint, hyssop was commonly used in tea for coughs and shortness of breath and in plasters and chest rubs as a chest decongestant.  Hyssop has also been used for the relief of arthritis and rheumatism and to treat bruises, cuts, and wounds.

While medicine has change in innumerable ways since the life and times of Jesus, many of today’s modern medical practices remain rooted in many of the traditional forms of medicine, particularly those of the Greek and Roman times.

More from beliefnet and our partners
Sign up for Beliefnet's newsletter.
From time to time you will also receive Special Offers from our partners
Beliefnet Editor