10 Things You Didn’t Know About Zoroastrianism

Zoroastrianism is one of the world’s oldest monotheistic religions but many people know little about the faith. Here are 10 things you didn’t know about Zoroastrianism.

Zoroastrianism is one of the world’s oldest monotheistic religions but many people know little about the faith. Here are 10 things you didn’t know about Zoroastrianism.

They Believe in ‘The Wise Lord’

They Believe in ‘The Wise Lord’

Zoroastrians do believe in one God, Ahura Mazda, meaning Wise Lord. They believe He created the world. The truth was revealed through His prophet Zoroaster, who is not worshipped but is followed as his directed path of truth and righteousness.

Many westerners believe that Zoroastrians are fire-worshippers, but that’s inaccurate. Fire is a central symbol of the faith –they believe that fire represents God’s light and wisdom and also that the elements are pure.

There are Two Groups

There are Two Groups

The religion is split into two groups: The Iranians and the Parsis. Dr. Rashna Writer, author of ‘Contemporary Zoroastrians: An Unstructured Nation” said in a public lecture, “Though both are originally Persian, Iranis and Parsis speak different languages, eat different food, look different and have a different sense of humour.” While there are differences, both groups seek the ‘true’ Zoroastrian vision.”

Was One of the Most Powerful Religions

Was One of the Most Powerful Religions

For a thousand year span, Zoroastrianism was one of the most powerful religions in the world. From 600 BCE to 650 CE, it was the official religion of Persia (Iran).

The Religion Suffered With Conquest

The Religion Suffered With Conquest

Zoroastrians who lived under Muslim rule suffered religious persecution in that conquest—they attempted to eradicate the religion by destroying temples and burning libraries. Many Zoroastrians were forced to convert to Islam and subjected to greater taxes, and slowly became the minority religion in Iran.

Survives In Persia, Practiced In India

Survives In Persia, Practiced In India

Zoroastrianism survives in Iran (formerly Persia), where the religion began and is practiced most in India, where the descendants of Zoroastrian Persian immigrants live.

Now, One of The Smallest Religions

Now, One of The Smallest Religions

While Zoroastrianism is one of the world’s oldest monotheistic religions, it is one of the smallest today. It is reported that there are less than 200,000 practicing worldwide.

Many call Zoroastrianism the first ecological religion because followers believe in the purity and goodness of God’s creation. Therefore, they try to not pollute or destroy things in nature including rivers and trees.

Practicing Zoroastrians pray regularly, several times a day. Because fire or light represents the divine light of the Ahura Mazda, they pray in the direction of the light. The sacred book of Zoroastrianism is called The Avesta, and has two main sections. The first, the Holy Scriptures. The second (the younger Avesta) contains rituals, laws and observances. 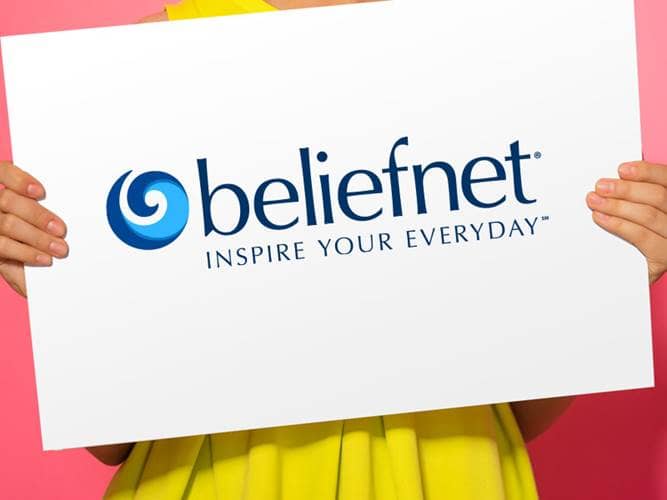 Keeping the Flame Alive
A filmmaker takes us inside her ancient faith, where a fierce struggle rages between tradition and the forces of change. Read next feature >