Dead Newborn Comes Back to Life After Prayer

When the family started to pray, a miracle happened right before their eyes.

A newborn baby who was pronounced dead on the delivery table miraculously returned to life 28 minutes later. Robin Cyr gave birth to her fourth child in Halifax, Nova Scotia but was told the baby girl had died from being wedged in the birth canal during delivery. Doctors tried to revive the baby for 25 minutes to no avail. But a few minutes later, a nurse said the baby had started breathing again. A surgeon told the Cyr's family that he had no explanation for the seemingly impossible recovery - saying it was a miracle.

[The Next News Network]. (2014, April 1). Dead Newborn Comes Back to Life 28 Minutes After Prayer [Video file]. Retrieved from https://www.youtube.com/watch?v=D2sfreflRFQ 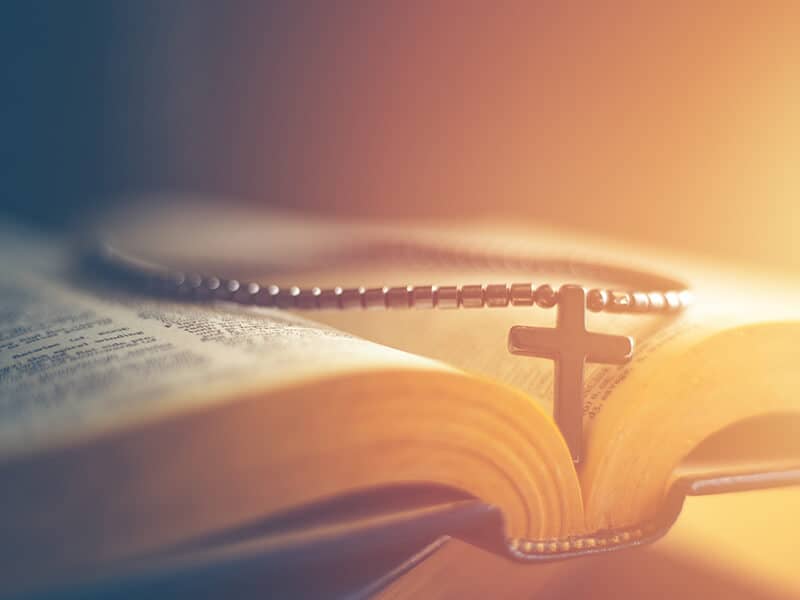