Baby Comes Back to Life After Cardiac Arrest

Baby Kayli survived despite being “dead” for 32 minutes.

Baby Kayli was diagnosed with Trisomy 18 at just 18 weeks gestation. Doctors told the family that Kayli would not survive, and that she would never live a normal life. They continued on with the pregnancy, and after Kayli was born her parents quickly baptized the small baby in the hospital so that she could become a Child of God. Tragically four months later, Kayli went into cardiac arrest. Doctors said Kayli died for 32 minutes, yet somehow she continued to fight for her life and miraculously survived. She is now a thriving young child. 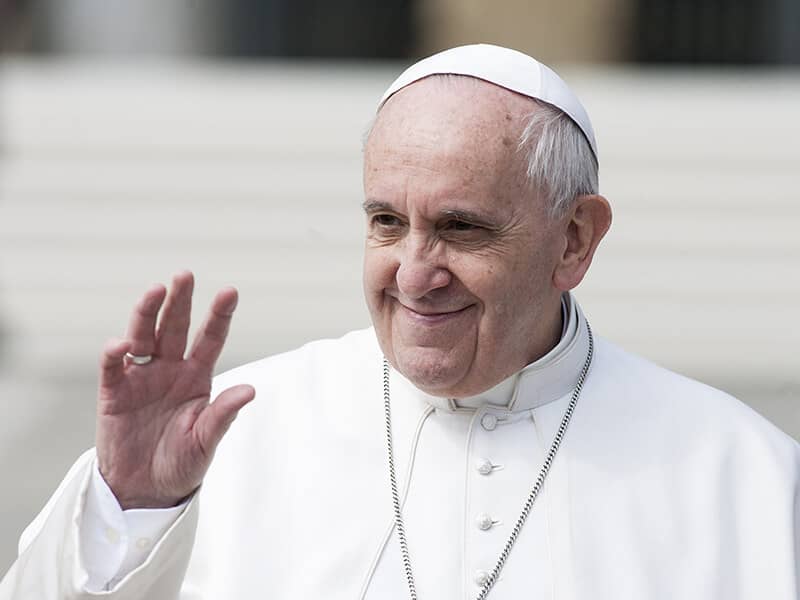 Incredible Ways Pope Francis is Becoming the Voice of Compassion