What Do Taoists Believe?

Learn more about what Toaists believe!

Taoism takes its name from the word "Tao" ("the Way"), the ancient Chinese name for the ordering principle that makes cosmic harmony possible. Not a transcendent ultimate, the Tao is found in the world (especially through nature), and can be encountered directly through mystical experience. It is the ultimate reality as well as the proper natural way of life humans must follow. Taoism prizes naturalness, non-action, and inwardness.

Generally speaking, there are two kinds of Taoism: philosophical and religious. Philosophical Taoism is rational, contemplative, and nonsectarian, and it accepts death as a natural returning to the Tao. Religious Taoism is magical, cultic, esoteric, and sectarian, and it emphasizes health and healing as ways to gain long life or even immortality. T'ai chi and the medical practice of Quigong are modern manifestations of Taoism.

Where Did It Come From?

Where Did It Come From?

Lao Zi, supposedly an elder contemporary of Confucius, has traditionally been credited with founding Taoism, but few scholars now believe that any such person as Lao Zi ever lived. Unlike Confucius, who sought harmony in the ordering of social life, Lao Zi located life's ultimate principle in nature.

In China, Taoism came into conflict with Confucianism and later, Communism. Today it survives in most of China only in folk beliefs and small monastic communities. Taoism does survive in other forms wherever traditional Chinese culture survives, especially in Hong Kong, Thailand, Singapore, Indonesia, Thailand, Hawaii, and, most recently, in continental North America and Europe.

It is still convenient to speak of Lao Zi as the author of the Tao Te Ching ("Book of the Way and Its Power"), the most important scripture of popular Taoist sects. Dating from the early third century B.C.E., this text combines religion, philosophy, poetry, and mysticism.

The Tao Te Ching later became part of a larger Taoist canon (Tao Zang) which includes revelations, meditative and ritual texts, moral codes, registers of names and functions of spirits, and texts on alchemy, exorcism, astrology, and philosophy. Although Kublai Khan ordered the Tao Zang burned in 1281, it survived, and in its last main printing in 1926, it included 1,120 volumes. Other texts held as important in Taoism include the philosophical writings of Zhuang Zi (369-286 B.C.E.).

What follows focuses on the so-called Philosophical-Spiritual Taoism. An indigenous tradition that incorporates more divination and alchemy also exists.

The supreme being/ultimate truth is beyond words or any conceptual understanding. When asked to name it, it is referred to as Tao or the Way. The Power of the Way is referred to as Te. Although Tao and Te are similar to other practices' ideas of God, Taoists seldom refer to God.

Taoism does not refer to any specific incarnation of God, and death has no particular meaning to Taoists.

Origin of Universe and Life

Origin of Universe and Life

To understand the Taoist notion of good and evil, it is important to distinguish between the "concept" of evil versus the "reality" of evil.

As a concept, Taoists do not hold the position of good against evil; rather they see the interdependence of all dualities. So when one labels something as a good, one automatically creates evil. That is, all concepts necessarily are based on one aspect vs. another; if a concept were to have only one aspect, it would be nonsensical.

The reality of good and evil is that all actions contain some aspect of each. This is represented in the t'ai chi, more commonly referred to as the yin-yang symbol. Any action would have some negative (yin) and some positive (yang) aspect to it. Taoists believe that nature is a continual balance between yin and yang, and that any attempt to go toward one extreme or the other will be ineffective, self-defeating, and short-lived. When people interfere with the natural balance by trying to impose their egoistic plans, they will not succeed; rather, the non-egoistic person allows nature to unfold, watching it ebb and flow from good to bad and back again.

Another way of understanding this is that the sage person understands the reality of good and evil, whereas the fool concentrates on the concept of good and evil. The sage knows that any evil will soon be replaced by good, the fool is forever fruitlessly trying to eliminate evil. Similar to the Buddhist concept of Sunyata ("the void"), good and evil are just empty conceptual abstractions that have no permanent independent existence.

Taoism is not a salvific practice. There is nothing that one needs to be saved from, and belief in salvation would lead to belief in damnation in the same manner as belief in good leads to belief in evil. Although they do not accept the false duality of salvation vs. damnation, living simply in harmony with Te and Tao, and not excessively pursuing material wealth, stature, or prestige, will lead to a joyful life.

Positions on abortion, homosexuality, divorce, nonviolence, and social-betterment programs are not unambiguously stated in the ancient texts. One might be able to derive a stance on these issues, but any such stance would be attenuated by the recognition that any stance is just a conceptual abstraction that has little usefulness.

Taoism would see expressing traditionally male and female roles as being in harmony. In some sects of Taoism, spiritual healing is practiced. Protecting nature is favored, though not by laws or injunction. 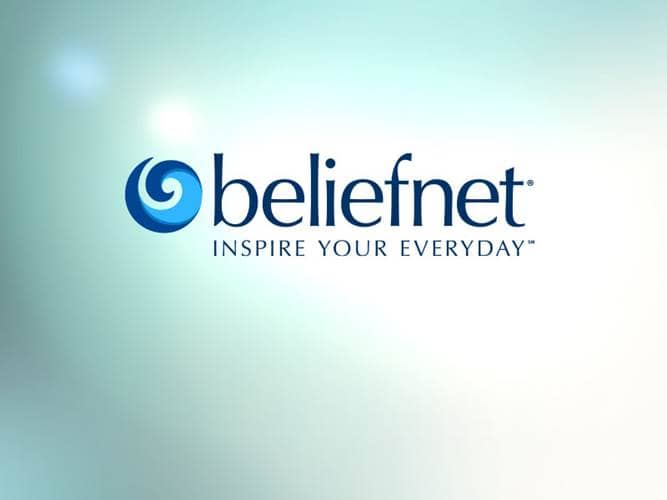