How popular culture gets Wiccans wrong.

If someone mentions the Wiccan religion, a certain image inevitably comes to mind. That image probably involves broomsticks and pentagrams, black cats, and blacker magic—the “witch” is almost always a villainous figure, ugly and evil. This image is reinforced many times over in film, television, literature, and even seasonal store displays, and has roots that go back centuries.

But we’ve gotten it wrong—the only spell we're under is that of our own preconceived notions. This isn’t what Wicca is about. And, worst of all, the image we’re perpetuating is harmful to those of this peaceful pagan religion.

In the broadest sense, witchcraft is the belief in, and practice of, magical abilities that can affect the world around the practitioner.

Historically, the label of witchcraft has been used to identify magical practices thought to control the mind, body, or property of others against the victim’s will—something to be feared.

This definition was often given by Christianity, which forbids, and labels as evil, the act of calling on any power save that of the Abrahamic God. The idea of the witch as a malevolent outsider in the human world, a being that consorts with demons and personified evil, has its roots in the Christian persecution of pagans, as well as the very human fear of the unknown.

At the height of this persecution, the accusation of witchcraft was a likely death sentence.

Today, we’ve come far from that sort of world, but the image of the Wiccan as a dangerous outsider persists. Those who profess to the Wiccan faith are, at best, often looked at suspicion and bewilderment. The portrayal of witches in popular culture only worsens and perpetuates this, keeping much of the public in the dark concerning what Wicca is and is not.

What better way to combat this, then, than a little learning?

What Wicca is All About

The first thing you need to know about Wicca is that there is no one version of Wicca. It has no true central authority, and practices vary greatly from person to person, and from denomination to denomination—these are called traditions, of which, Hereditary Tradition, Shamanic, Gardnerian, Alexandrian, Celtic, British Traditionalist, Dianic, Faerie, Circle Craft and Eclectic are just a few.

The Wiccan religion, as we know it today, is a more recent invention than many believe. The original beliefs and practices were outlined in 1950 by Doreen Valiente, a British translator, and Gerald Gardner, a retired British civil servant—a decidedly less magical beginning than many think!

Both were intrigued by ancient pagan customs, and from them, created contemporary Wicca.

Wicca, as it was originally created, is organized into covens of priests and priestesses, which are headed by a High Priest and Priestess who work together. Typically, these groups are small, and will split when numbers go beyond 13 or so.

"Initiation into a coven usually takes an apprenticeship that lasts a year and a day..."

Initiation into a coven usually takes an apprenticeship that lasts a year and a day, during which the initiate will study and be allowed to attend select rituals.

Most Wiccan groups that hold to Valiente and Gardner’s vision of Wicca are duotheistic—they believe in two gods. These are the Horned God of fertility, and the Mother Goddess, and most practitioners believe that the act of worshiping these gods has been passed down from person to person since the Stone Age.

But Wiccan worship isn’t limited to this—there are branches that are atheist and polytheist as well, believing that there are no gods, or many gods.

As for the afterlife, many Wiccans, believe in a cycle of reincarnation, but how this cycle works differs wildly between traditions.

As for the most popularized aspect of Wicca—the magic—many Wiccans do believe that magic exists, as Aleister Crowley once put it, “the science and art of causing change to occur in conformity with will”. Many believe magic to be simply another law of nature, albeit one that is poorly understood and written off as fakery. As such, magic is not supernatural, but just as natural as gravity and wind, and often involve a combination of invocations, movement, music, meditation, and tools.

Common Wiccan magic is staged in a sacred circle, in which practitioners attempt to bring about healing, protection, and fertility benefits, and to banish negative energy. In regard to magic, many Wiccan traditions consider the evil elements of magic—those often pointed out by detractors—to not be of Wicca, but are, instead, the realm of evil and Satanism.

The Morality of Wicca

While there is no central set of Wiccan ethics or moral codes, many Wiccans follow what is known as the Wiccan Rede, which reads, “Do what you will, so long as it harms none”. This highlights personal freedom, but never at the expense of another.

Another element of Wiccan morality is the Law of Threefold Return, which states that whatever good or evil actions a person undertakes will cause that same amount of good or evil to return to them threefold—this is similar to the eastern concept of karma.

Finally, many Wiccans cultivate the Eight Virtues, as written by Valiente in her book, Charge of the Goddess. These virtues are: mirth, reverence, humility, honor, strength, power, beauty, and compassion, and, together with the Law of Threefold Return and the Wiccan Rede, form a worldview that is decidedly more benevolent than what we tend to see portrayed in our media.

The People Behind the Presuppositions

Above all, Wiccans are simply people—people who are practicing a peaceful and harmonious way of life that promotes a sense of oneness with the natural world while celebrating its divinity.

When we let tradition and media determine what we think, we leave ourselves in ignorance, and, in this case, we often conflate Wicca with Satanism—the two are very different.

Wicca is not evil—it does not encourage hatred or harm or living sacrifices. At its core, it’s about exactly what the Wiccan Rede states—finding happiness and living life according to your own will, all without bringing harm to anyone else.

That’s a pretty good foundation for any set of beliefs. 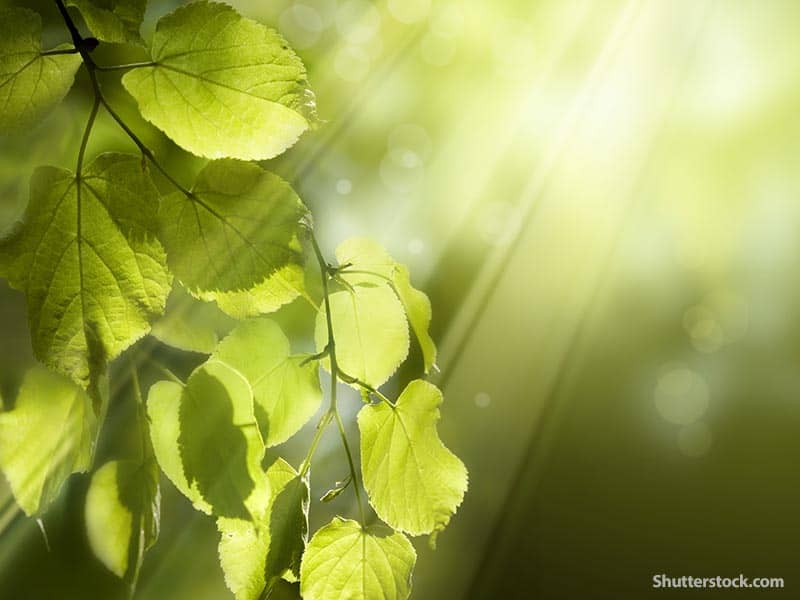 What Does it Really Mean to 'Reap What You Sow?'