Spring is stirring just beneath the surface at Imbolc, a Wiccan holiday when we anticipate the earth's rebirth.

On January 31st, many Wiccans, practitioners of the religion of Modern Wicca, will celebrate Imbolc, a midwinter festival halfway between the beginning of winter, at the Winter Solstice, and the beginning of spring, at the Spring Equinox in March. The actual date of Imbolc varies within the many sects of Wicca, falling as early as January 29th and as late as February 3rd, but like all Wiccan holidays, it begins the moment the sun sets and ends just before sunset on the following day.

Wiccan holidays celebrate transitions, the passage from spring to summer, and from winter to spring, for example, so it is not surprising that the name of this holiday, also called Imbolg, the feast of Brighid, and the Calends of February, found its way into Wicca from its native Celtic peoples. Of course, it is not only the Wiccans who have decided to honor this holiday, as its main focus--the change from winter to spring--is most assuredly the point of our secular "Groundhog Day."

The ancient Romans, Celts, Greeks, Chinese and many Native Americans all have similar holidays at this time of year, and many Reconstructionists, followers of ancient religions being resurrected through a combination of faith, scholastic research and imagination, practice Imbolc in forms far closer to the originals than the modern holiday practiced in Wicca.

For Wiccans the holiday is a break from the gloom of winter, a macroscopic version of the Wednesday parties that celebrate having more of the workweek behind you than before you. It is the day when spring begins to appear like the light at the end of a long tunnel, not really perceptible at first, but affecting the earth nonetheless.

Though we can't see it through the cover of white, at Imbolc we know the spring bulbs have sent runners into the earth, that the ice floes on our lakes and rivers have begun to thin and move, and that the first of the young animals due in spring have been born. Many Wiccans celebrate this holiday as a group by standing in a dark room, with one small candle flame lighting their way, each Wiccan then lights their candle from that flame, until everyone in the room is bathed in the great light of their community's bounty. Prayers are said for a gentle spring, and that stores of food and money, greatly depleted by the festivities of the winter solstice, last long enough to be supplemented by the first crops.

It is a holiday of preparedness. The houses of Wiccans are scrubbed floor to ceiling, bills are paid, and taxes are filed, so that none of the business of the winter interferes with the pure joy of the earth's rebirth. When this has been done, we determine, by logic, by divination, or just an educated guess, what will not last until spring, or what excess is present in our houses. These things become a great feast, in my house, a huge kettle of "stone soup," soup made by what is brought to it by those that would eat it. We share together in this great pot of soup, complete with a version of the stone soup story and send everyone home with a jar of it as a reminder of how the simplest things can become fantastic with the addition of one magic ingredient--community. 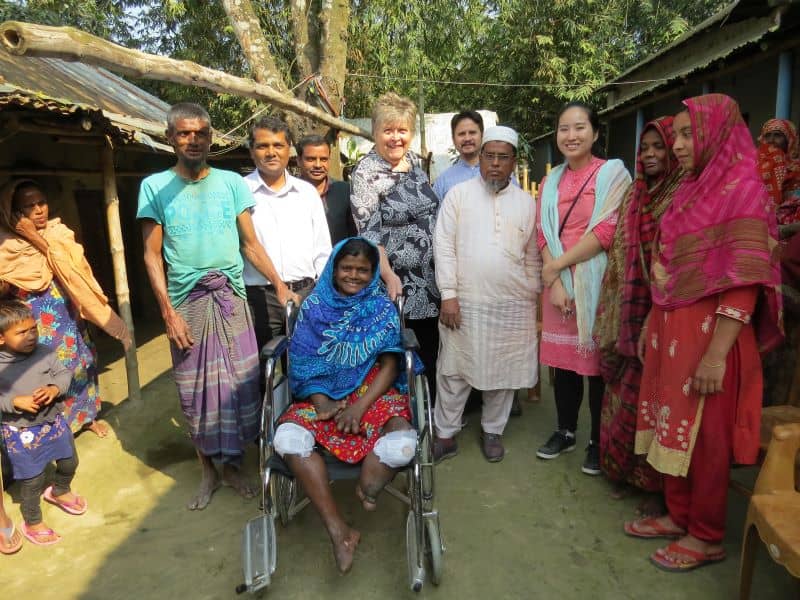 COVID-19 and Neglected Tropical Diseases: Why We Must Fight Them in Tandem