Basic information on the Wiccan and Pagan summer harvest festival of Lammas.

A Brief History
Lammas, also known Lughnasadh, is a celebration of the fruits of the first harvest of all grains, fruits, and vegetables. It is one of the cross-quarter sabbats and is the first of the three harvest celebrations of the Pagan calendar year. Throughout history, Pagan worshippers in Ireland, Britain, and Europe have celebrated their bountiful harvests on this day and offered prayers and sacrifices for the success of future crops. Since many fruits, vegetables, and grains today are available to us year-round, it is thought that this celebration is somewhat overlooked. Celebrated on August 1, the holiday still resonates with many around the world as it marks the end of summer and the welcoming of autumn.

Lughnasadh is another known name for the holiday. The name Lughnasadh originates from the Celtic god Lugh (also known as Lugus), whose name means "bright and shining one." Legend has it that the holiday was a recognition of the games and ceremonies that Lugh began in homage to his deceased mother, Tailtiu. These ceremonial games took place in Ireland, Britain, and other countries in Europe. Many Pagan worshippers around the world today still play games in celebration of the holiday.

Colors
Colors usually associated with this time of year are earthy oranges, browns, yellows, and golds. The colors are used to symbolize the harvest and the sense of renewal that comes with it. Often, worshippers use these colors in every aspect of their celebration.

Themes
A lot of the themes focus not only on the harvest but on underlying ideas such as renewal, giving thanks, making sacrifices. Mourning is also a theme that is highlighted, since Lugh's games were an origin of the holiday.

Activities & Rituals
At this time of year, worshippers celebrate in various ways, whether in solitude or as part of a family or group. Harvesting one's own crops, participating in games, reciting chants in honor of the season, baking breads and berry pies for feasts or for sacrifice in rituals, and arts & crafts like making corn dollies and harvest knots are all ways in which Lammas is honored. 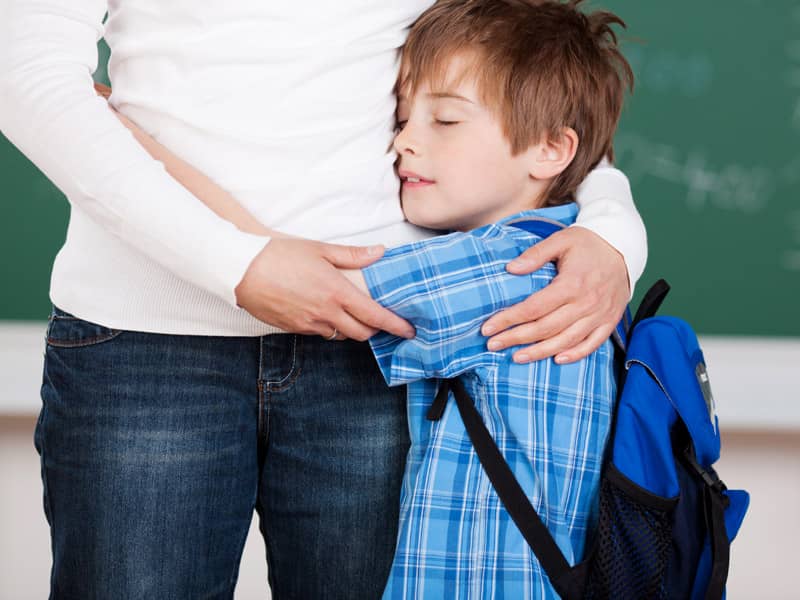 How to Help Your Sensitive Child Thrive in an Insensitive World