Origins, practices, and more about the controversial faith.

What is the Nation of Islam?

The Nation of Islam is an African-American religious movement that incorporates Islamic elements with race-based theology.

Is the Nation of Islam the same as "regular" Islam, just with an all-black membership?

No. There are significant differences between Nation of Islam (NOI) and traditional Islam, including the function of prophets and whether or not Allah has incarnated. Other practices distinguish NOI from traditional Islam; for example, during part of its history, NOI forbade interracial marriage.

What is NOI's race-based theology?

For much of its history, NOI maintained that blacks (and often other non-Caucasians) were superior to whites. The movement asserted that whites were created by a renegade black scientist named Yacub.

Where did NOI come from, and how long has it existed?

NOI was founded in Detroit, Michigan in the early 1930s by Wali Farad (or W. D. Fard). Fard appeared in Detroit in 1930, selling goods door to door and telling his customers in Detroit's African-American ghetto of their ancestral "homeland" across the seas.

Fard passed the torch to Elijah Muhammad, who formulated NOI's most controversial tenets, including that he [Elijah Muhammad] was Allah's prophet and that Caucasians were racially inferior. After the death of Elijah Muhammad, his son Warith Deen Muhammad steered the movement away from its previous beliefs to mainstream Islam. Another branch, under Louis Farrakhan, split off and retained the Nation of Islam's more controversial creed.

In the movement's early decades, NOI members had to follow strict rules regarding eating (various foods, such as pork, were forbidden), smoking and drinking (both banned), dress and appearance (conservative, neat clothing and good grooming were required), and all kinds of personal behavior (drugs, the use of profanity, gambling, listening to music, and dancing were all outlawed). They were forbidden to intermarry with non-blacks and were encouraged to resist the U.S. draft because the American military was seen as a tool of white oppression. Recently, the movement has adopted more conventionally Islamic traditions, such as fasting for Ramadan concurrently with other Muslims.

What do traditional Muslims think of NOI?

NOI is generally considered non-orthodox by most Muslims. However, NOI leader Louis Farrakhan has recently made overtures to the wider Muslim community and has embraced some traditional Islamic practices. For example, NOI now holds communal prayers on Fridays and no longer on Sundays.

Of late, NOI has also retreated from its most controversial racial platforms. 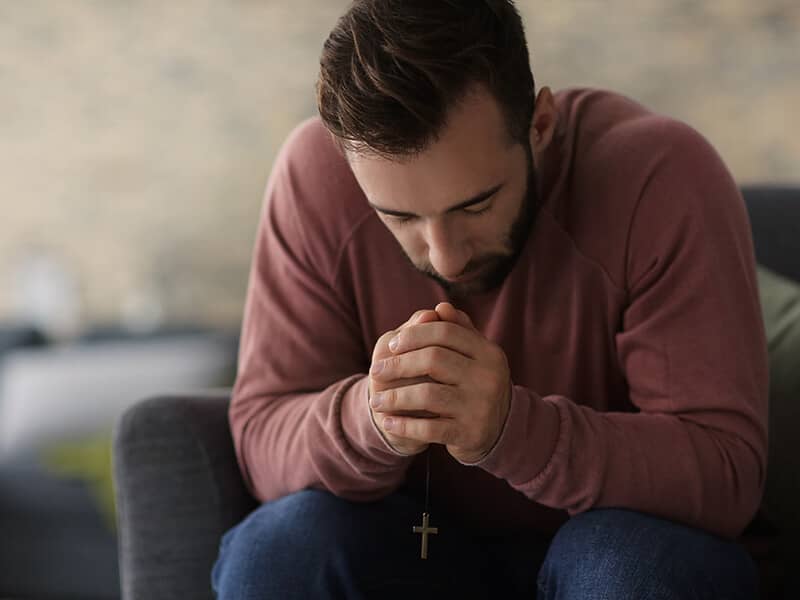 6 Little Reminders That God is With You