Rabbi Evan Moffic explains where he believes God was during the Holocoust. 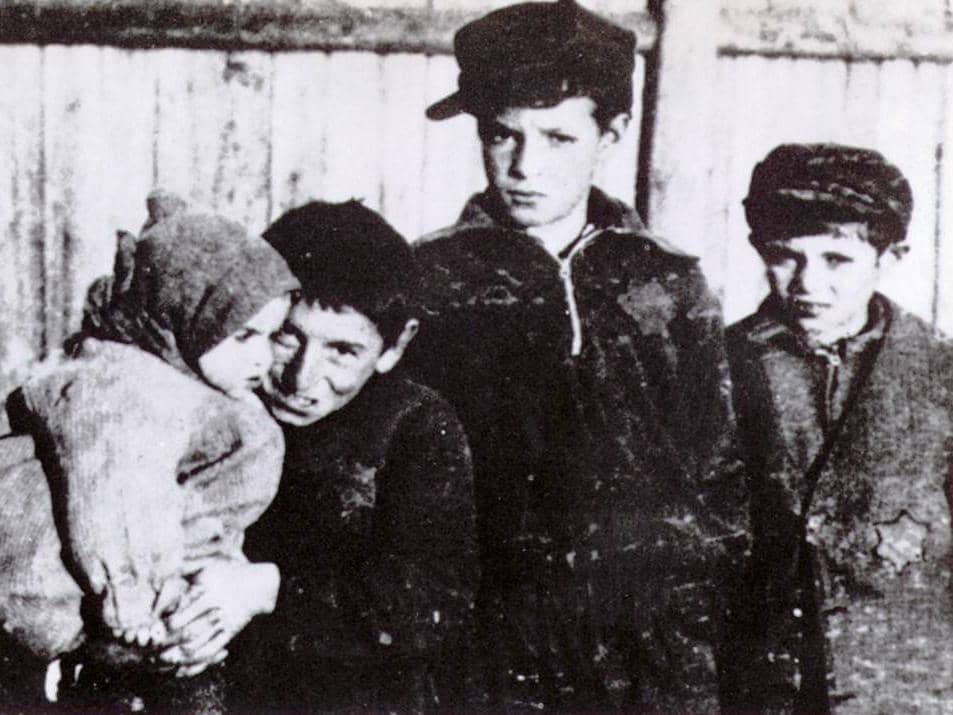 This evening begins a modern Jewish holiday. It is not a holiday of celebration. It is one of memory. We remember the six million Jews who were murdered during the Holocaust.

What did not die, however, is hope.  The Holocaust exemplified the enormous evil humans can inflict one another. We must not be blind to it. Yet, Israel exists, and Hitler does not.

As Rabbi Jonathan Sacks put it, “Jewish faith is not about believing the world to be other than it is. It is not about ignoring the evil, the darkness and the pain. It is about courage, endurance and the capacity to hold fast to ideals even when they are ignored by others.”

Read more from Rabbi Evan Moffic on his blog, "Truths you can Use," on Beliefnet. 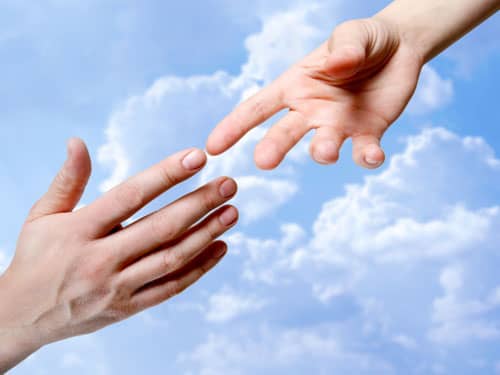 What challenges me each year during this time is the question I am asked more than any other. “Where was God during the Holocaust? Why did not God not stop it?”

I do not have a set pre-formulated answer to these questions. They haunt me every day. Anyone who claims to know the answer lacks the humility demanded of any person of faith.

What I can offer, however, are premises I affirm. They shape the way I think about this question. They can guide each of us in our own struggle.

The better question is where were we? 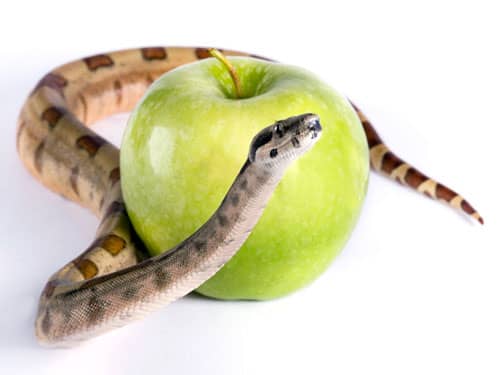 The better question is where were we?

God did not murder six million Jews. God did not start a destructive war. Human beings did. Since Cain and Abel, we have known human cruelty. God gave us the gift of free will, and we cannot blame God for the way we use it. The Holocaust challenges humanity not God.

God cried alongside the Jewish people 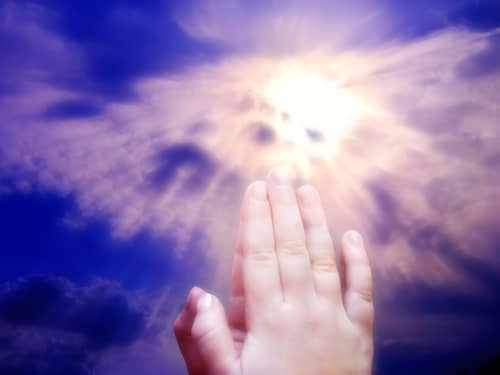 God cried alongside the Jewish people

A rabbi named Kalonymous Shapiro was imprisoned in the Warsaw Ghetto between 1941-1943. He wrote a journal in the evenings, and buried it shortly before he was deported to a death camp. In it he records the his mounting losses.

He describes his family being taken away, his community, his neighbors. His pain reaches a peak as he writes of God crying in the heavens, with His tears carrying such power that if one of them were to escape from heaven to earth, it would destroy the world. 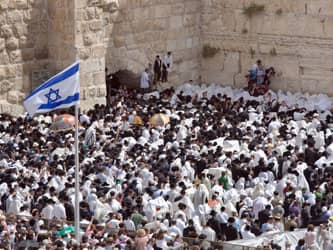 It is hard to escape the connection between the Holocaust and founding of the state of Israel. The war ended in 1945, and Israel was founded in 1948. Yes, Israel existed during the age of the Bible, and modern Zionist movement started in the 1880s.

Yet, for those survived, Israel became a refuge of hope amidst despair, life amidst death. Israel reminds the world of the Jewish people’s will to live, and its strength declares that genocide can never happen again.

The best answer we give is the way we live 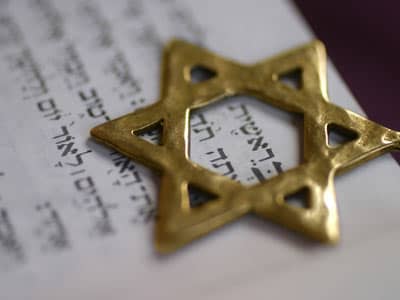 The best answer we give is the way we live

After the Holocaust, some survivors felt inconsolable pain. They had lost their families, their hopes, their dreams. They could no go on. Others, however, felt a stronger imperative to live. The only way to challenge the horror they experienced was to live with greater fervor and higher ideals. In the face of death, they sought to bring the Jewish community back to life.

Perhaps they took guidance from a story of the 18th century Rabbi Nachman of Breslov. He once saw a man whose house had burnt down. The man had been crying terribly about his losses. As he began looking through the rubble, he found bits and pieces of wood and metal to start rebuilding. One by one he made a pile of pieces. 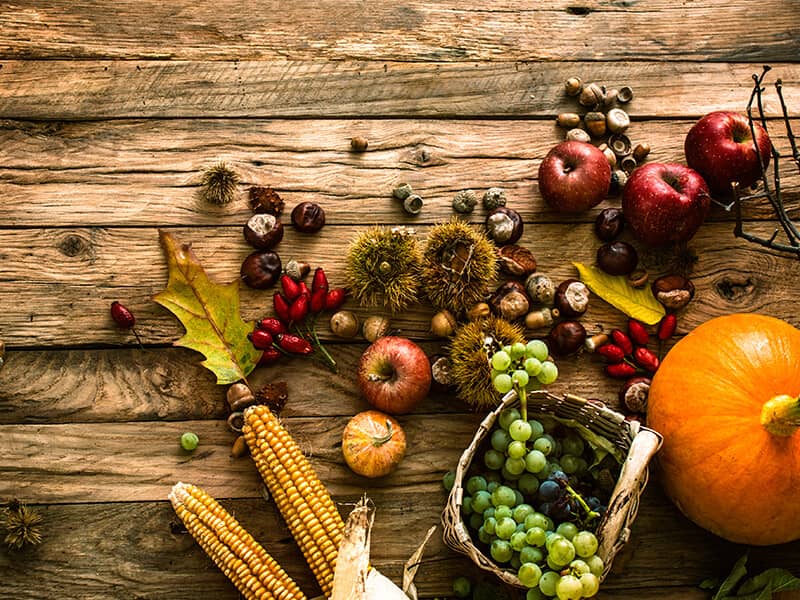 5 Questions and Answers About Sukkot

What is Sukkot and why is it celebrated? Read next feature >

More from beliefnet and our partners
Add some inspiration to your inbox.
Sign up for Beliefnet's Jewish Wisdom newsletter.
From time to time you will also receive Special Offers from our partners
Beliefnet Editor