If only you'd done what you'd been told to do.
If only you'd not been lifted by a chance wind
west above the wheat tips of the Ukraine,
the thunder of knouts, the Cossacks shouting.
If you had stayed instead to be murdered,
the Einzatsgruppen, old men like you,
fingers palsied on the trigger, bellies shaking at the recoil,
would have shot you dead at the edge of a pit,
slaughtered you on the outskirts of a town
Jews could not enter after sundown.

There is a clause that refers to you
in the inner lining of a foreign language
where Jew is the dirtiest word ever.
This clause prepared in advance of your name
is the secret history of your death
decreed in a grammar strange to your Yiddish
as the language I speak is still inflected
by the death that might have been.

Yet you entered America like a pilgrim or a germ.
Which was it? Or both, as America decided,
with your Jewish heart and lungs, and your Jewish disease
and two strong fingers and a needle.

Why should I tell that old story again?
I'm still immigrating into this moment, learning
that the words applied to you apply to me.
Even after all this time, I will not allow anyone
to annihilate your name and mine.
I am grandfathered in.

From the collection "The Lowercase Jew" by Rodger Kamenetz. Reprinted with permission of the author. 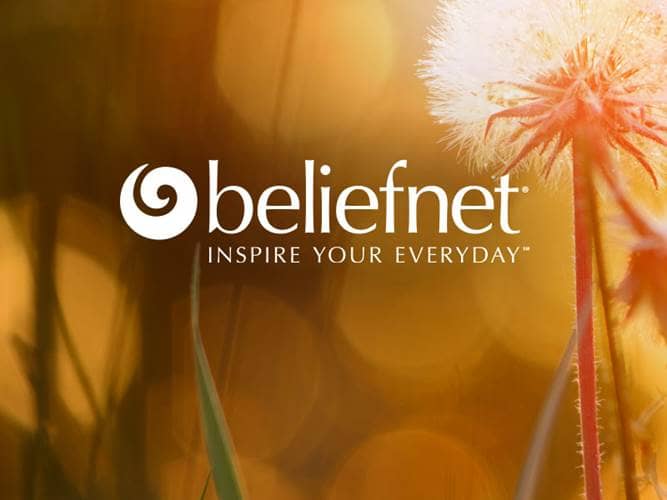 Opening the Gifts of the Holy Spirit