It is time to educate people on rethinking stereotypes of the mistaken Muslim identity. 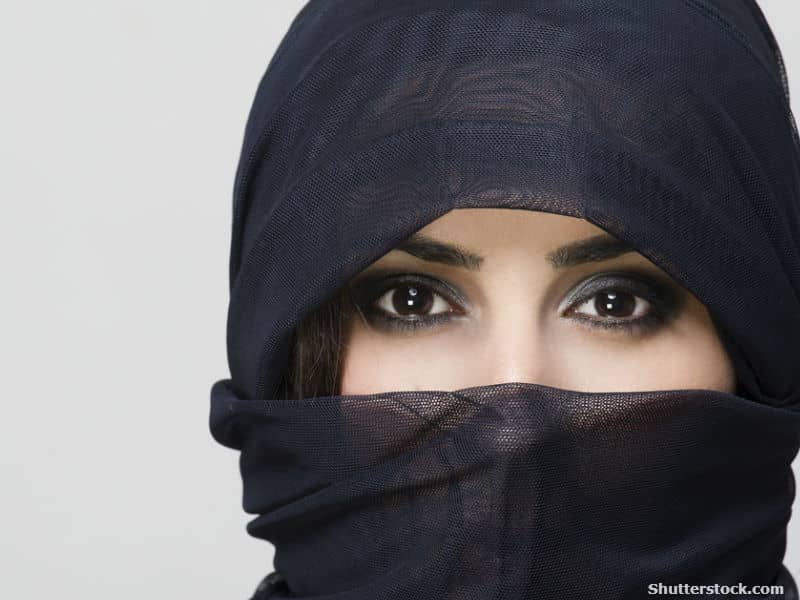 These are just a few words affiliated with Islam that have been constantly used to criticize and often satirize Muslims. Anti-Muslim bigotry has been very prevalent in the wake of recent tragedies that have taken place over the course of a month.

It means giving your son a "less Muslim-y name" out of fear that he will not be treated as equally as a white man. It means that wearing a scarf over your head is a safety "risk". It means that your religion is your identity, the only distinguishing marker of what makes you...you. You turn into "us and them". People are scared of Muslims. And, for that reason, Muslims are scared of the overwhelming backlash against Islam.

After the mass shooting at Inland Regional Center in San Bernardino, California, the Council on American-Islamic Relations (CAIR) held a conference to express grief and solidarity for the victims. This was one of the many times American Muslim organizations like CAIR issued press releases and conferences to condemn violence and extremism. Despite their efforts, Muslims all over the nation are experiencing death threats, assaults, and vandalism to mosques.

It is a sobering truth that Muslims fear blinding ignorance and distrust in America; Muslims feel the need to constantly apologize for these attacks. However, apologizing for attacks they did not perpetuate as a whole unfortunately creates a dangerous confirmation bias, prolonging the belief that there is a relationship between Islam and violence.

To be Muslim today is to live an apologetic life as a scapegoat for the radicalized. The underlying basis of ideologies and motives behind terrorism is hidden and, in turn, Islam continues to be misrepresented as an aggressive religion. Media has failed to address or even recognize the roots of radical groups and, instead, perpetuates the vilification of Muslims. This, inevitably, diverts people's attention from the real causes of terrorism.

In order to debunk stereotypes and misconceptions of Muslims and Islam, it is vital to raise consciousness of extremist ideologies through media and social outlets. Doing so would eventually eliminate fear and intimidation for the Muslim communities in America. The influences of militant Salafism, an ideological movement with deep historical roots, in jihadism has little to no coverage in media. Salafi jihadists constitute less than 1 percent of Muslims, yet, their political agenda combined with conservative beliefs of Islam proved to have an explosive impact on other Muslims, causing them to carry the burdens of their violent ideologies.

The bottom line is too many Americans hear a very one-sided story due to a lack of awareness of the incredible diversity within the Muslim community and faith. It is time to educate people on rethinking stereotypes of the mistaken Muslim identity. If backlashing against Muslims continues to engulf the nation, anti-Muslim hostility will be more powerful than it is now.

Sabrina Sultana is currently a student majoring in sociology at Bard College. Throughout her academic career at Bard, Sabrina has continuously aimed to raise awareness on issues like Islamophobia, perpetuation of stereotypes, cultural politics, identity, and racism on campus.