Saudi Arabia to crack down on any trouble during pilgrimage

Information Minister Fuad al-Faresi said after the weekly government session that "the cabinet is confident pilgrims will cooperate with various hajj authorities and compliance with instructions and regulations issued by the kingdom to ensure their comfort and safety."

The cabinet, in a meeting chaired by King Fahd, also reminded pilgrims of the spiritual nature of the pilgrimage, where there should be no controversy and arguments.

"If anyone, God forbid, tries to harm security during the pilgrimage we will not hesitate to confront him with all our might," Prince Nayef bin Abdul Aziz warned.

The authorities are "totally opposed to any gathering or slogan or movement" which is not part of the traditional rites of the pilgrimage, the minister said when asked about possible anti-American protests or support for suspected terrorist mastermind Osama bin Laden.

"Everyone must know that we will not compromise with anyone on the security of the pilgrimage and that no slogans will be allowed, even those in support of the kingdom," he added.

"We are confident that the Islamic and Arab governments and people understand the importance of this event and we hope that Muslims will accomplish the pilgrimage in peace and security," he said, quoted by the official Saudi Press Agency.

The US-led war in Afghanistan and warnings that other Muslim countries may soon face America's wrath have aroused strong concern in the Muslim and Arab world that Islam is a target.

In July, 1987, Saudi security forces clashed with Iranian pilgrims holding a protest against Israel and the United States. Official Saudi figures put the death toll at 402, including 275 Iranians. Riyadh has mobilised 60,000 employees and volunteers who will be deployed in Mecca, including more than 9,000 medical staff and doctors for the hajj, which is due to reach its climax on February 21.

More than 750,000 Muslim pilgrims have already arrived in Saudi Arabia for the pilgrimage. Many more are expected to enter the kingdom before a February 17 arrival deadline.

Record numbers are expected to visit the holy sites this year in the aftermath of the September 11 terror attacks on the United States. Last year's hajj attracted two million pilgrims from abroad and from within the kingdom.

All Muslims are required to make the pilgrimage to Mecca at least once in their lifetime, provided they have the means to do so. 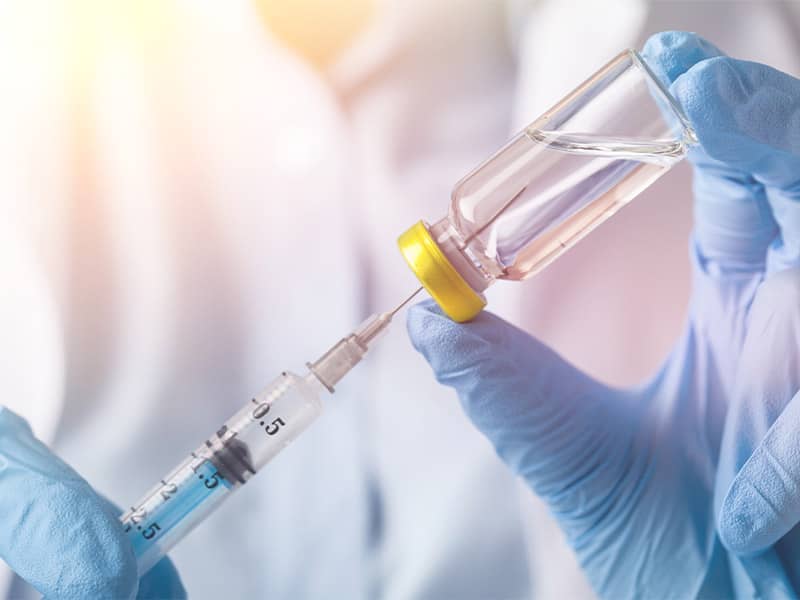 Is the COVID-19 Vaccine the Mark of the Beast?