Al-Hajj Talib 'Abdur-Rashid, imam of the Mosque of Islamic Brotherhood in Harlem answers a question that has puzzled both non-Muslims and Muslims for ages.

What is jihad and what role does it play in the lives of Muslims?

Answer: Jihad is one of the most misunderstood of Islamic terms used today, and many Muslims are as confused by it as non-Muslims. In the West, few words carry as much power to instill fear or hatred. That's because the news media have widely interpreted jihad to mean "holy war," linking it with extremism and terrorism in the public consciousness. News reports of bombings in the Middle East only deepen the identification of jihad with violence. It's not surprising that so many Americans perceive the word in light of the Crusades of centuries ago -- as a kind of latter-day Crusade in reverse.

But the concept of jihad is a beautiful one that has nothing to do with aggressive warfare. Simply put, jihad finds its origin in the verb jahada which means to struggle, to fight.

The word has a few different connotations, since struggle can occur on several levels. Muslims understand these levels based not only on the words of Allah in the Qur'an, but also on the authentic statements of the Prophet Muhammad as recorded in our oral traditions, preserved as ahadith. Here are the levels of jihad:

Personal Jihad: Prophet Muhammad Ibn 'Abdullah (may the peace and blessings of Allah be upon him) said, "The most excellent jihad is that of the soul." This jihad, called the Jihadun-Nafs, is the intimate struggle to purify the soul of satanic influence -- both subtle and overt. It is the struggle to cleanse one's spirit of sin. This is the most important level of jihad.

Verbal Jihad: On another occasion, the Prophet said, "The most excellent jihad is the speaking of truth in the face of a tyrant." He encouraged raising one's voice in the name of Allah on behalf of justice.

Physical Jihad: This is combat waged in defense of Muslims against oppression and transgression by the enemies of Allah, Islam and Muslims. We are commanded by Allah to lead peaceful lives and not transgress against anyone, but also to defend ourselves against oppression by "fighting against those who fight against us." This "jihad with the hand" is the aspect of jihad that has been so profoundly misunderstood in today's world. 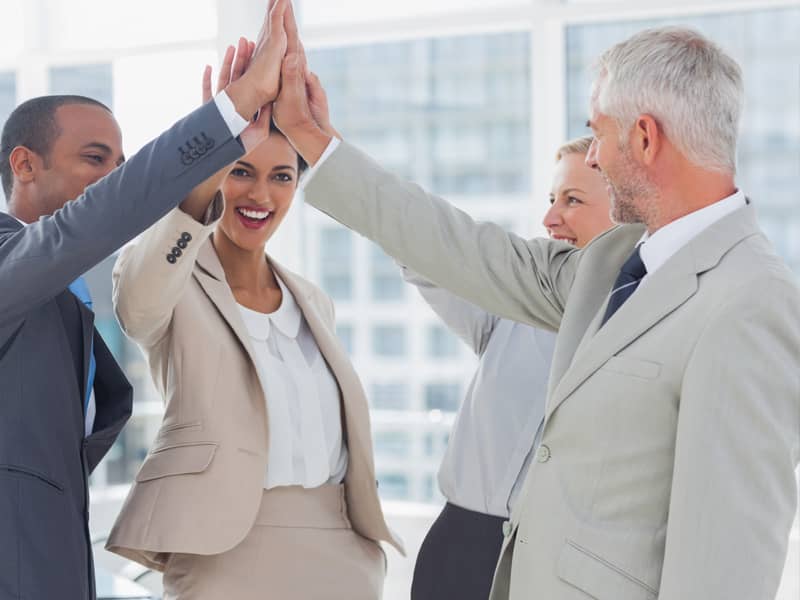 6 Ways to Unlock Your Power to Overcome Challenges