NEW DELHI - Bollywood icon Amitabh Bachchan says he has become religious after a series of lifelong medical problems, including a crippling neuromuscular disease and an accident on the film set that mangled a hand, a newspaper reported Wednesday.

Bachchan, a Hindu, is the most recognizable face in India's Bollywood, the world's biggest movie industry by viewership and the number of films it churns out. He has appeared in more than 150 movies over three decades.

"The amount of things I have been through and the remarkable ways in which the body has reacted is just phenomenal," Bachchan was quoted as saying in The Times of India newspaper. "No wonder I became religious, because you don't know why something's happening to you and you don't know how you bounced back."

Bachchan made his remarks in a lengthy interview that featured rare comments on his health.

His career has seen its ups and downs - something that has affected the tempo of his activities.

He witnessed a slump and major financial losses in the 1990s after attempting film production - and has worked much harder since to pay back creditors.

Apart from films, Bachchan has also made a foray into television - path-breaking because most Bollywood actors consider it a career downgrade - and anchored India's hugely successful version of "Who Wants to Be a Millionaire," widely known by its Hindi acronym of KBC.

"I knew that if something went wrong with me physically, I would lose the opportunity of earning this money, which I was going to use to pay back my creditors," he said.

He had a two-and-a-half year contract, and the show's success has led to the launch of KBC-2.

Then, in the midst of the KBC series, a cancer scare sent him for a loop.

"I suddenly developed severe back and neck problems," Bachchan said. "The doctors discovered some lumps everywhere and they said, 'We suspect cancer.' I was destroyed thinking about what will happen to my commitments."

After 10 days of tests, doctors ruled out cancer but put Bachchan on a debilitating medication that, he said, "knocks you out, because it can affect your liver, and several other organs."

His most famous brush with death came in 1982 when he fell on a table during a fighting scene and suffered a deep gash from broken glass. Millions prayed for him and the ailment became something of a national emergency.

In 1983, he suffered from Myasthenia Gravis, a crippling neuromuscular disorder.

"My knees gave way," Bachchan said. "I went into medication for seven to eight years."

The following year an explosive accidentally went off in his hand during a shoot, rendering his fist into what he called a "meatball," and forcing him to keep it in his pocket during the entire film.

"Everyone said, 'Ah, some style,' Bachchan related. "But I was actually hiding my hand." 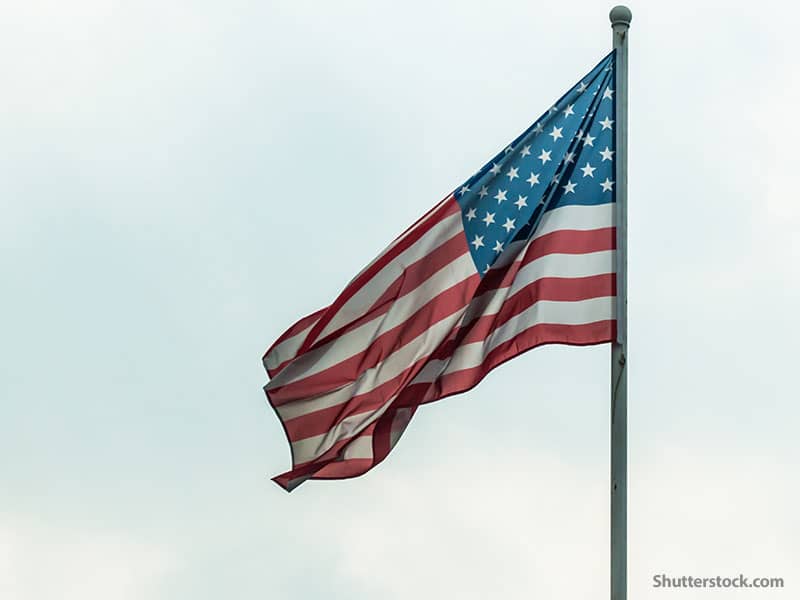 What July 4th Means to Me