Confucianism is a philosophical system that was developed from Chinese politician, theorist and teacher Confucius, or Kong Qiu. 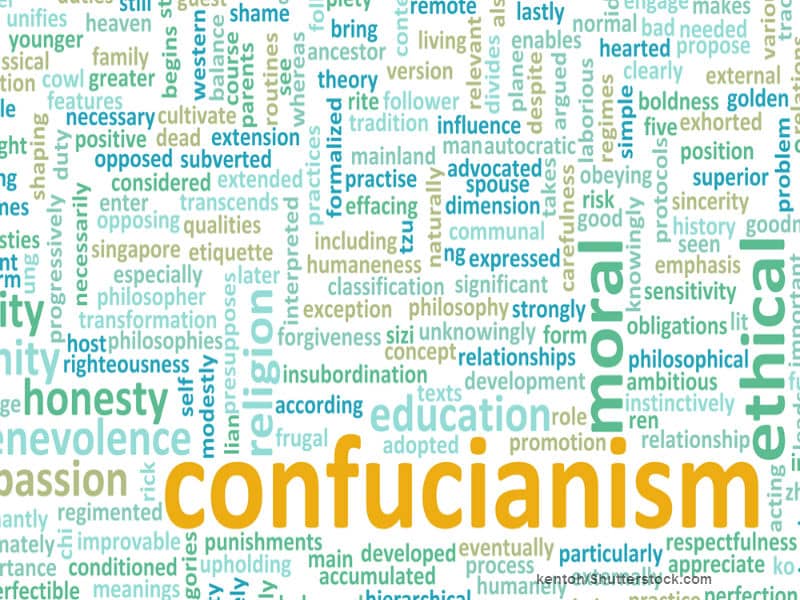 Confucianism is a philosophical system that was developed from Chinese politician, theorist and teacher Confucius, or Kong Qiu. His teachings would influence and spread through East Asia and to the West. Followers of his teachings in Europe coined the word Confucianism in the mid 1800s. His political thoughts and virtues were based on ethics not coercion. “Better a diamond with a flaw than a pebble without.” 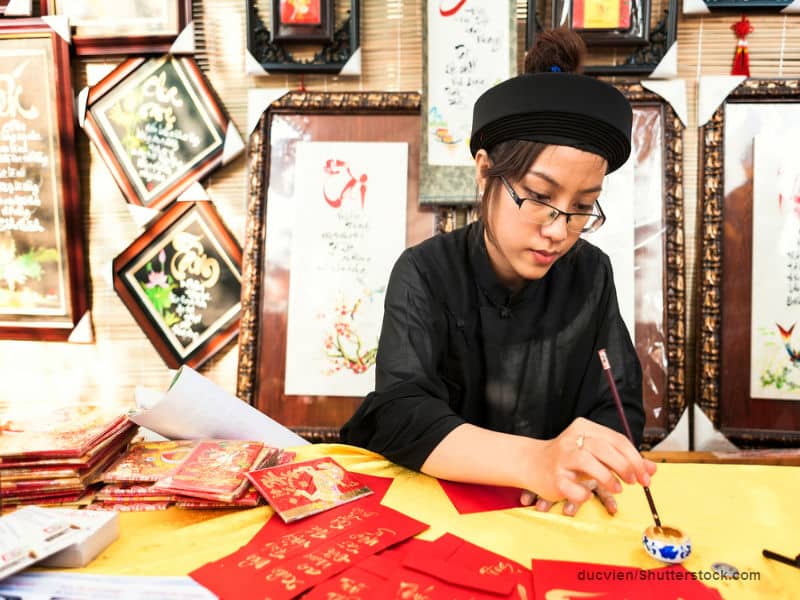 Confucianism teaches peaces and to avoid conflict. This is done by having a high moral code. 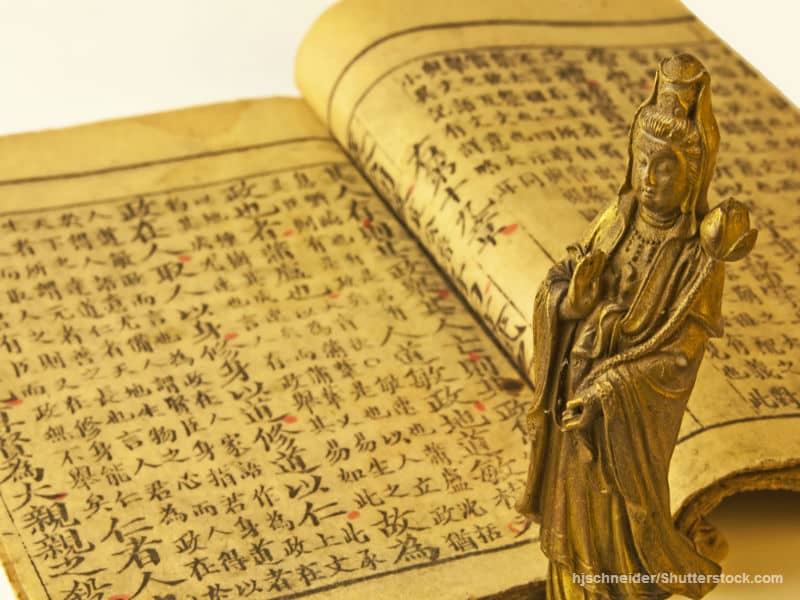 The principles of Li Jen and Chun-Tzu are part of Confucius teachings it can be interpreted as reverence, and a standard of moral, social, and religious behavior. 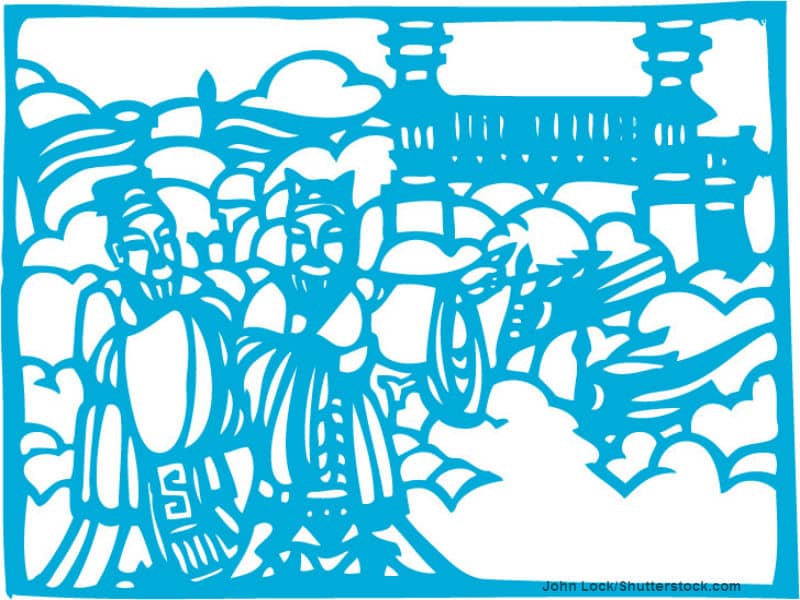 Confucianism has two doctrines. One (zhong) is based in character that links the heart and middle in order to find humanity within. The second is shu, which means cherish the heart. 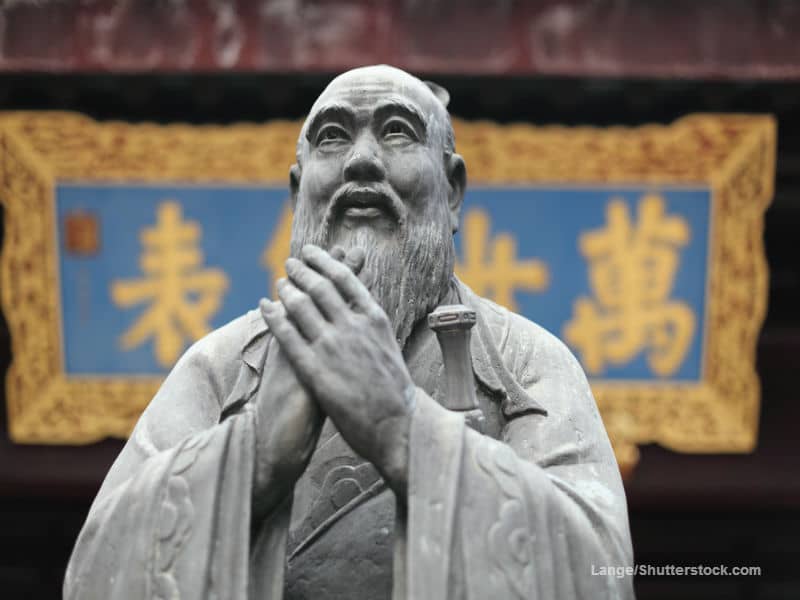 Another ethical teaching is living with honesty and being a trustworthy person. Additionally, you must be respectful and mindful of elders (Filial Piety). 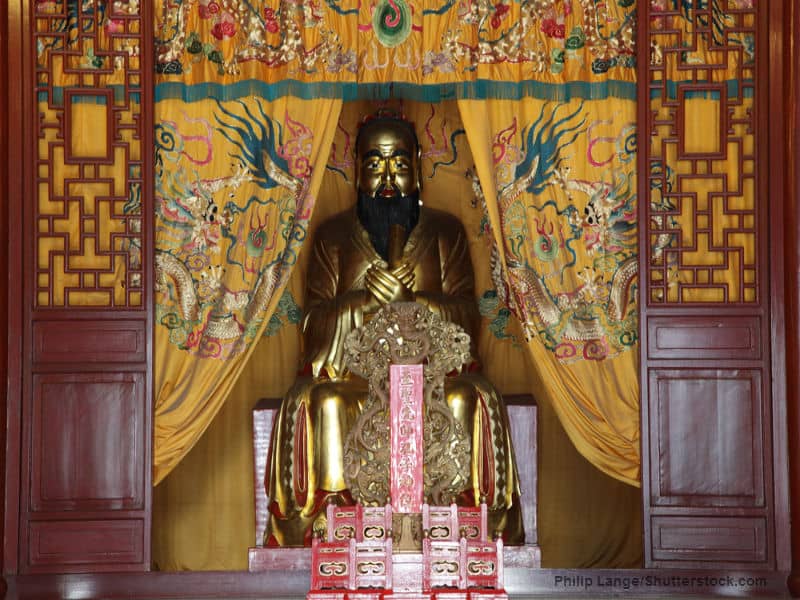 There is natural order in Confucianism and it though five important relationships. They are ruler to ruled, father to son, elder brother to youth, friend to friend and husband to wife. 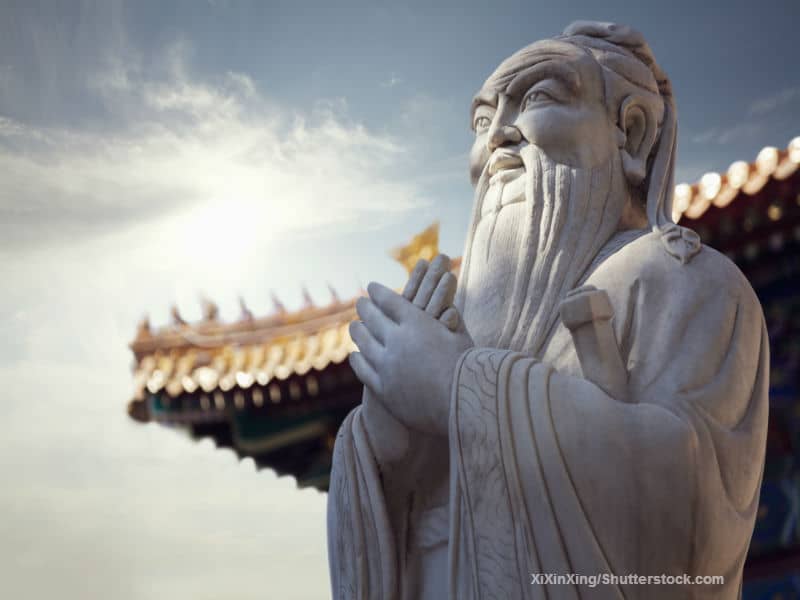 The human condition, community, self, and morals are part of spirituality. 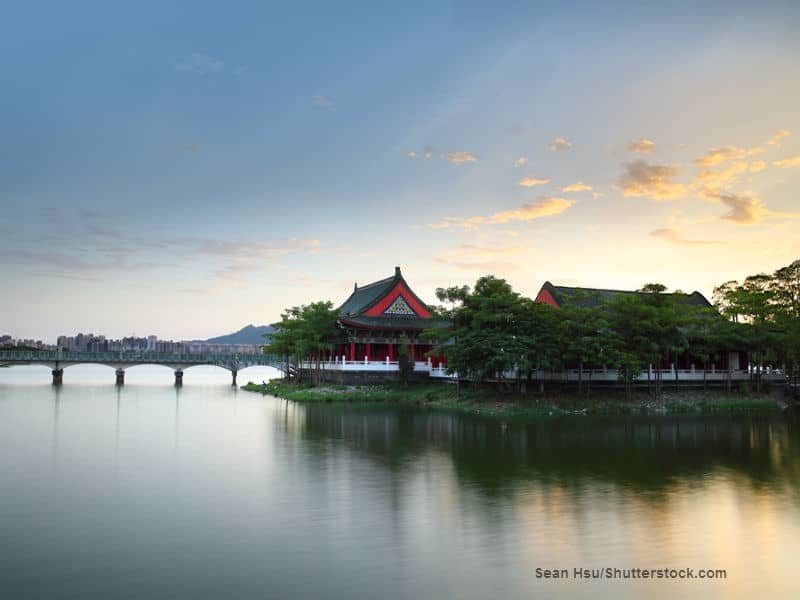 Li is part of values that includes etiquette and Yi is righteousness. 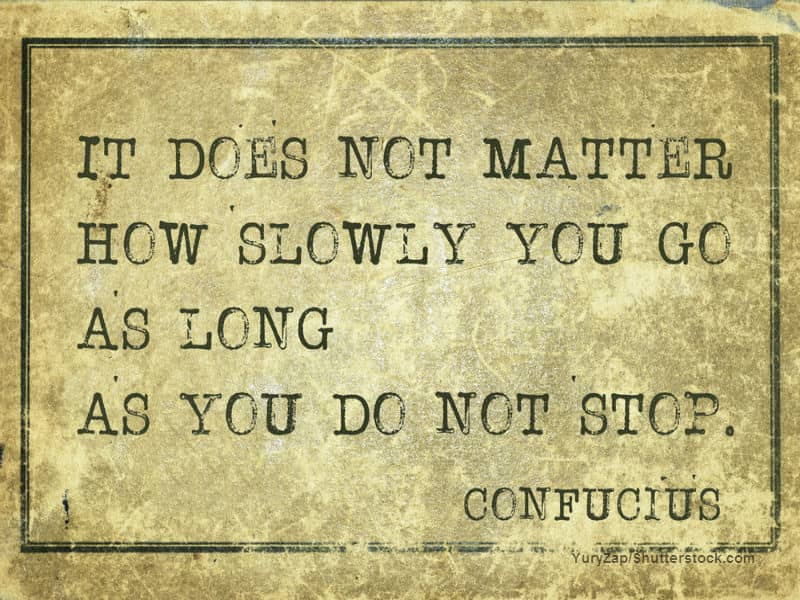 "When we see men of a contrary character, we should turn inwards and examine ourselves."

What is America’s Role in the End Times?

Is it time for us to wake up? Read next feature >