6 Events That Shaped the Church

Alton Gansky talks about the pivotal moments in Christian history that, like it or not, have made “church” what it is today.

6 Events that Shaped the Church

6 Events that Shaped the Church

“Don’t believe anything you can’t test.”

That was Alton Gansky’s motto when it came to religion. As a teenager growing up in San Diego, California, Alton and his family avoided church. He was infatuated with science instead, and assumed that meant God was irrelevant. “I proudly proclaimed myself to be an atheist,” he says. And he meant it. Until…

“In late high school, I found myself in church.” And, for some reason, he kept coming back. It seems that God found the young man’s disbelief irrelevant, drawing the teen atheist to him in undeniable ways. Finally Alton gave in. “I made a commitment to Christ soon after.”

Fast-forward to the 21st century, and Dr. Gansky is still drawn to Christ—so much so that he’s earned degrees in biblical studies and served as a pastor for more than 20 years. He’s also written more than 30 Christian books, both fiction and nonfiction, including 30 Events That Shaped the Church. That classifies him as something of a Bible historian—but he chafes at that label. “A historian is anyone who studies history, so that description fits,” he says, “but I tend to avoid it…I’m more writer/journalist digging up stories.”

Lately, the stories that interest Al Gansky are the ones about pivotal moments in Christian history—those influential events that, like it or not, have made “church” what it is today.

One of the first events that Gansky sees having enormous influence on Christianity is the historical “Council at Jerusalem.” This council, recorded in Acts 15, convened to settle the question of whether or not Gentiles had to convert to Judaism in order to be Christian.

“The Council of Jerusalem was the first and most pivotal church council in history,” Gansky says. “Today the Church is seen as favoring Gentiles. The first church favored Jews…The church would not have grown as it did, or changed the world the way it has, if the decision about Gentile believers had gone the other way.” That first council opened the doors of Christ’s church to every believer—Jew and non-Jew alike.

Some would portray a 4th-century religious congress as a bunch of stuffy old dudes arguing doctrine, but Gansky bristles at that. “I wouldn’t call them stuffy old dudes,” he says. “That’s a great disservice. The council, which met in what is now Turkey, was the first called by a Roman emperor, and the first opportunity for a now free church…to meet and hash out serious doctrinal questions, primarily the doctrine of the Trinity.

“The big question, the elephant in the room, was this: Was there ever a time when Christ wasn’t? The Christian church has a ready answer for that now, but it didn’t in 325 A.D. A deacon named Athanasius faced off against the elderly bishop Arius. The question and the answer forever altered Christian doctrine.”

In 1609, Congregationalist pastor John Smyth studied and studied, but could find no basis for infant baptism in Scripture. So he baptized himself as an adult, along with 40 members of his congregation—and church history was forever changed. Says Gansky:

“Believer’s baptism is a key doctrine among Baptist and other denominations that teach the need for a personal conversion….There was a time when that was considered heresy by dominant churches. John Smyth and others in his group took a brave chance to follow Scripture which they believed did not teach infant baptism. From this sprang the largest non-Catholic denomination in the world: Baptist. Many churches still practice infant baptism, but Smyth and others changed the church by insisting on a literal interpretation and practice of Scripture.”

“Bishop Ussher [is] best known for fixing the year of Creation at 4004 BC,” Gansky says. “He has become a joke to evolutionists, geologists, and many others.” Evolutionists use his chronology as an argument that Christians are ignorant in belief. Regardless:

“Bishop Ussher was no dummy; he was the proverbial ‘smartest man in the room.’ He didn’t set out to fix the day of Creation, but to write a history that began with Creation. The surprise is this: He wasn’t the first or the only one to do so. Over 200 attempts to date Creation have been made and include well-respected people like Sir Isaac Newton and Johannes Kepler, both of whom dated Creation to within a few years of Ussher’s date. No one makes fun of them.”

“The Scopes trial became the misdemeanor heard around the world,” says Gansky. “John T. Scopes was tried for breaking a new Tennessee law that forbade the teaching of anything that contradicted the Genesis account of creation...What made the trial so interesting were two of the men who would lock horns in the trial: Clarence Darrow, a well-known atheist and defender of lost causes, and William Jennings Bryan, one of the most famous Christians in U.S. history…

“The importance of the trial had little to do with evolution, although the defense did their best to make it about evolution…The anti-evolution movement was well underway. From that movement came the modern creationist movement (they’re very different things). This battle is still being fought.” 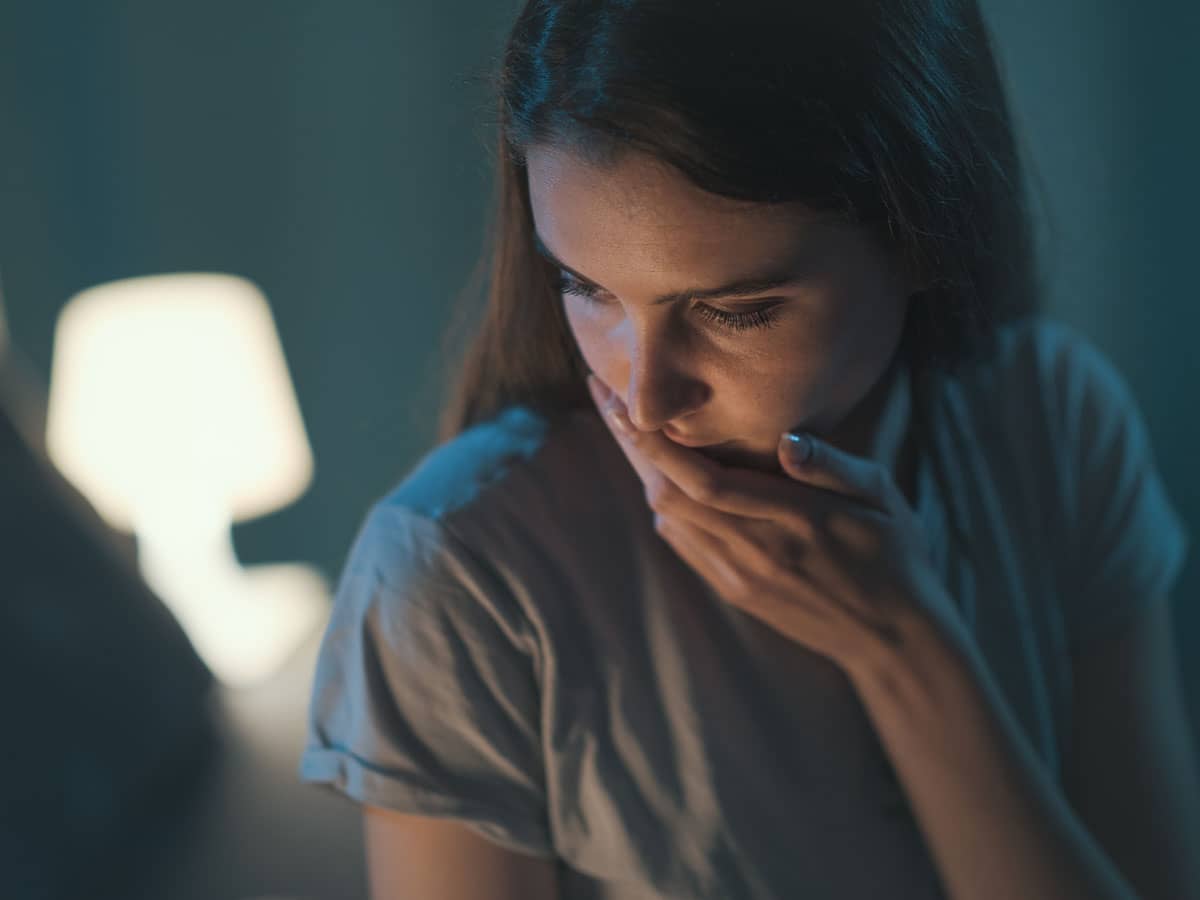 How God Speaks to Us through Dreams and Visions
Don’t miss His voice and what He is trying to tell you. Read next feature >
Mike Nappa is an entertainment journalist at FamilyFans.com