Debate on the First Amendment House of Representatives

The most complete record of Congressional debate on the first amendment was in the House of Representatives. In it, you can see James Madison attempting to cobble together a winning majority by assuaging concerns of certain Congressman who feared that this amendment would limit the ability of the states to regulate or support religion. Madison assured them the states would still be free to treat religion as they liked.

The House again went into a Committee of the Whole on the proposed amendments to the constitution, Mr. Boudinot in the Chair.

The fourth proposition being under consideration, as follows:

Article 1. Section 9. Between paragraphs two and three insert "no religion shall be established by law, nor shall the equal rights of conscience be infringed."

Mr. Sylvester had some doubts of the propriety of the mode of expression used in this paragraph. He apprehended that it was liable to a construction different from what had been made by the committee. He feared it might be thought to have a tendency to abolish religion altogether.

Mr. Vining suggested the propriety of transposing the two members of the sentence.

Mr. Gerry said it would read better if it was, that no religious doctrine shall be established by law.

Mr. Sherman thought the amendment altogether unnecessary, inasmuch as Congress had no authority whatever delegated to them by the Constitution to make religious establishments; he would, therefore, move to have it struck out.

Mr. [Daniel] Carroll.--As the rights of conscience are, in their nature, of peculiar delicacy, and will little bear the gentlest touch of governmental hand; and as many sects have concurred in opinion that they are not well secured under the present constitution, he said he was much in favor of adopting the words. He thought it would tend more towards conciliating the minds of the people to the Government than almost any other amendment he had heard proposed. He would not contend with gentlemen about the phraseology, his object was to secure the substance in such a manner as to satisfy the wishes of the honest part of the community.

Mr. Madison said, he apprehended the meaning of the words to be, that Congress should not establish a religion, and enforce the legal observation of it by law, nor compel men to worship God in any manner contrary to their conscience. Whether the words are necessary or not, he did not mean to say, but they had been required by some of the State Conventions, who seemed to entertain an opinion that under the clause of the Constitution, which gave power to Congress to make all laws necessary and proper to carry into execution the Constitution, and the laws made under it, enabled them to make laws of such a nature as might infringe the rights of conscience and establish a national religion; to prevent these effects he presumed the amendment was intended, and he thought it as well expressed as the nature of the language would admit.

Mr. Huntington said that he feared, with the gentleman first up on this subject, that the words might be taken in such latitude as to be extremely hurtful to the cause of religion. He understood the amendment to mean what had been expressed by the gentleman from Virginia; but others might find it convenient to put another construction upon it.

The ministers of their congregations to the Eastward were maintained by the contributions of those who belonged to their society; the expense of building meetinghouses was contributed in the same manner. These things were regulated by by-laws. If an action was brought before a Federal Court on any of these cases, the person who had neglected to perform his engagements could not be compelled to do it; for a support of ministers, or building of places of worship might be construed into a religious establishment.

By the charter of Rhode Island, no religion could be established by law; he could give a history of the effects of such a regulation; indeed the people were now enjoying the blessed fruits of it. He hoped, therefore, the amendment would be made in such a way as to secure the rights of conscience, and a free exercise of the rights of religion, but not to patronize those who professed no religion at all.

Mr. Madison thought, if the word national was inserted before religion, it would satisfy the minds of honorable gentlemen. He believed that the people feared one sect might obtain a pre-eminence, or two combine together, and establish a religion to which they would compel others to conform. He thought if the word national was introduced, it would point the amendment directly to the object it was intended to prevent.

Mr. Livermore was not satisfied with that amendment; but he did not wish them to dwell long on the subject. He thought it would be better if it was altered, and made to read in this manner, that Congress shall make no laws touching religion, or infringing the rights of conscience.

Mr. Gerry did not like the term national, proposed by the gentleman from Virginia, and he hoped it would not be adopted by the House. It brought to his mind some observations that had taken place in the conventions at the time they were considering the present Constitution. It had been insisted upon by those who were called antifederalists, that this form of Government consolidated the Union; the honorable gentleman's motion shows that he considers it in the same light. Those who were called antifederalists at that time complained that they had injustice done them by the title, because they were in favor of a Federal Government, and the others were in favor of a national one; the federalists were for ratifying the constitution as it stood, and the others not until amendments were made. Their names then ought not to have been distinguished by federalists and antifederalists, but rats and antirats.

Mr. Madison withdrew his motion, but observed that the words "no national religion shall be established by law," did not imply that the Government was a national one; the question was then taken on Livermore's motion, and passed in the affirmative, thirty-one for, and twenty against it.

The committee then proceeded to the fifth proposition:

Article 1, section 10, between the first and second paragraph, insert "no State shall infringe the equal rights of conscience, nor the freedom of speech or of the press, nor of the right of trial by jury in criminal cases."

Mr. Tucker.--This is offered, I presume, as an amendment to the Constitution of the United States, but it goes only to the alteration of the constitutions of particular States. It will be much better, I apprehend, to leave the State Governments to themselves, and not to interfere with them more than we already do; and that is thought by many to be rather too much. I therefore move, sir, to strike out these words.

Mr. Madison conceived this to be the most valuable amendment in the whole list. If there was any reason to restrain the Government of the United States from infringing upon these essential rights, it was equally necessary that they should be secured against the State Governments. He thought that if they provided against the one, it was as necessary to provide against the other, and was satisfied that it would be equally grateful to the people.

Mr. Livermore had no great objection to the sentiment, but he thought it not well expressed. He wished to make it an affirmative proposition; "the equal rights of conscience, the freedom of speech or of the press, and the right of trial by jury in criminal cases, shall not be infringed by any State."

This transposition being agreed to, and Mr. Tucker's motion being rejected, the clause was adopted. 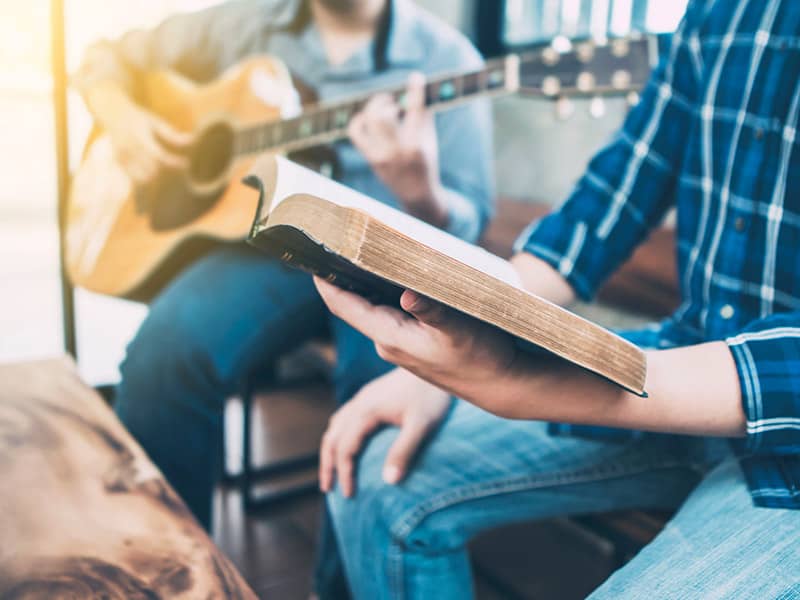