This was Franklin's final and most famous description his personal faith. He offers a concise "creed" and expresses skepticism about the Divinity Jesus. He died the next month, on April 17, at the age of 85. Stiles was President of Yale College.

I received your kind Letter of Jany 28, and am glad you have at length received the Portraits of Govr Yale from his Family, and deposited it in the College Library. He was a great and good Man, and has the Merit of doing infinite Service to your Country by his Munificence to that Institution. The Honour you propose doing me by placing in the same Room with his, is much too great for my Deserts; but you always had a Partiality for me, and to that it must be ascribed. I am however too much obliged to Yale College, the first learned Society that took Notice of me, and adorned me with its Honours, to refuse a Request that comes from it thro' so esteemed a Friend. But I do not think any one of the Portraits you mention as in my Possession worthy of the Place and Company you propose to place it in. You have an excellent Artist lately arrived. If he will undertake to make one for you, I shall chearfully pay the Expence: But he must not long delay setting about it, or I may slip thro' his Fingers, for I am now in my 85th Year's and very infirm.

Here is my Creed: I believe in one God, Creator of the Universe. That He governs it by his Providence. That he ought to be worshipped. That the most acceptable Service we can render to him, is doing Good to his other Childrenâ€¦. I think the System of Morals [devised by Jesus] and his Religion as he left them to us, the best the World ever saw, or is likely to see; but I apprehend it has received various corrupting Changes, and I have with most of the present Dissenters in England, some Doubts as to his Divinity.

I send with this a very learned Work, (as it seems to me) on the antient Samaritan Coins, lately printed in Spain, and at least curious for the Beauty of the Impression. Please to accept it for your College Library. I have subscribed for the Encyclopedia now printing here, with the Intention of presenting it to the College; I shall probably depart before the Work is finished, but shall leave Directions for its Continuance to the End. With this you will receive some of the first Numbers.

You desire to know something of my Religion. It is the first time I have been questioned upon it: But I do not take your Curiosity amiss, and shall endeavour in a few Words to gratify it. Here is my Creed: I believe in one God, Creator of the Universe. That He governs it by his Providence. That he ought to be worshipped. That the most acceptable Service we can render to him, is doing Good to his other Children. That the Soul of Man is immortal, and will be treated with Justice in another Life respecting its Conduct in this. These I take to be the fundamental Principles of all sound Religion, and I regard them as you do, in whatever Sect I meet with them. As to Jesus of Nazareth, my Opinion of whom you particularly desire, I think the System of Morals and his Religion as he left them to us, the best the World ever saw, or is likely to see; but I apprehend it has received various corrupting Changes, and I have with most of the present Dissenters in England, some Doubts as to his Divinity: tho' it is a Question I do not dogmatise upon, having never studied it, and think it needless to busy myself with it now, when I expect soon an Opportunity of knowing the Truth with less Trouble.

I see no harm however in its being believed, if that Belief has the good Consequence as probably it has, of making his Doctrines more respected and better observed, especially as I do not perceive that the Supreme takes it amiss, by distinguishing the Believers, in his Government of the World, with any particular Marks of his Displeasure. I shall only add respecting myself, that having experienced the Goodness of that Being, in conducting me prosperously thro' a long Life, I have no doubt of its Continuance in the next, tho' without the smallest Conceit of meriting such Goodness. My Sentiments in this Head you will see in the Copy of an old Letter enclosed, which I wrote in answer to one from a zealous Religionist whom I had relieved in a paralitic Case by Electricity, and who being afraid I should grow proud upon it, sent me his serious, tho' rather impertinent, Cautions. I send you also the Copy of another Letter, which will shew something of my Disposition relating to Religion. With great and sincere Esteem and Affection, I am, Dear Sir, Your obliged old Friend and most obedient humble Servant

p.s. Had not your College some Present of Books from the King of France? Please to let me know if you had an Expectation given you of more, and the Nature of that Expectation. I have a Reason for the Enquiry. (I confide, that you will not expose me to Criticism and Censure by publishing any part of this Communication to you. I have ever let others enjoy their religious Sentiments, without reflecting on them for those that appeared to me insupportable and even absurd. All Sects here, and we have a great Variety, have experienced my Good will in assisting them with Subscriptions for building their new Places of Worship, and as I have never opposed any of their Doctrines I hope to go out of the World in Peace with them all.) 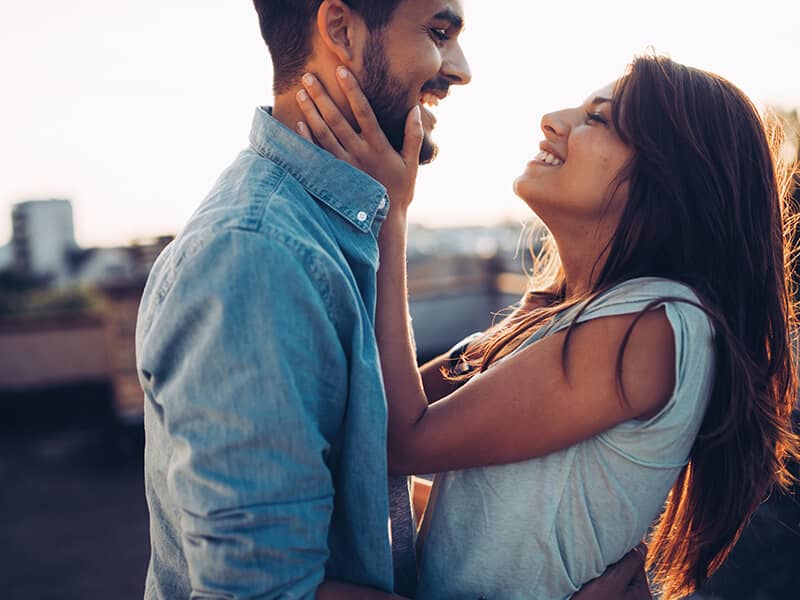 Should Christians Talk About Sex?