What the Bible Really Says About Polygamy

Does the Bible endorse or condemn it?

Polygamy is the practice of having more than one spouse at the same time. It is illegal in all 50 states. Yet, there are thousands of men, women and children in polygamous households in the U.S. and most polygamous households are guided by religious beliefs. The truth is that while many people view the practice as immoral, there is no place in Scripture that explicitly condemns it. However, the Bible doesn’t embrace this practice either.

The first instance of polygamy in the Bible was that of Lamech in Genesis 4:19: “Lamech married two women.” There were several prominent men in the Old Testament who were polygamists. This included Abraham, Jacob, David, Solomon who had multiple wives. In fact, according to Scripture, Solomon had 700 wives and 300 concubines (1 Kings 11:13). This brings many people to wonder why polygamy was a practice in the Old Testament and how would God view it today?

In order to understand why several Old Testament patriarchs and kings had a number of wives, you have to look at the culture and customs of the time. The Israelites likely picked up the custom of polygamy from their pagan neighbors. Then, when you study these biblical instances of polygamy in detail, you’ll discover than none of them is portrayed in a positive light. In each case, the practice of not only having, but also keeping multiple wives results in problems for the king or patriarch in question. Solomon, who was the most extreme example of the principle ended up drifting from the Lord as a result of his many wives. Ultimately, it led him into idolatry and destroyed his faith in the Lord.

It’s also important to note that polygamy had all but disappeared in Israel by the time of Christ. In Titus 1 and 1 Timothy 2, we see Paul’s instructions specifying that deacons and elders must be “the husband of one wife.” The Bible says that God’s original intention was for one man to be married to only one woman: “For this reason a man will leave his father and mother and be united to his wife, and they will become one flesh” (Genesis 2:24). We should pay attention to the consistent use of the singular here.

The Biblical concept of marriage involves oneness between a husband and wife that mirrors the oneness of Christ with His church. This isn’t established through polygamous relationships, but through monogamous relationships. The Bible records the creation of marriage in the second chapter of Genesis, “The man said, ‘This is now bone of my bones and flesh of my flesh; she shall be called ‘woman,’ for she was taken out of man.’ For this reason, a man will leave his father and his mother and be united to his wife, and they will become one flesh” (Genesis 2:23-24). God created man and then made woman to compliment him. We know from Scripture that biblical marriage is God’s fix for the fact that it is not good for man to be alone (Genesis 2:18).

God’s first purpose for creating man and woman and joining them in marriage was to mirror His image on earth. The Hebrew word for “mirror” means to reflect God, to magnify, exalt and glorify Him. The reason there was a shift from polygamy to monogamy in the Bible is because God wanted to restore marriage to His original plan. We can go all the way back to Adam and Eve and see that polygamy was not God’s original intent for marriage. In today’s society, there is no need for polygamy. In the cultures of today, women are able to provide for and protect themselves, which is one of the only “positive” aspects of polygamy.

Ultimately, marriages should point us back to His love for us. We can appreciate what God designed marriage to provide: partnership, spiritual intimacy and the ability to pursue God – together. Because we’re created in the image of God, people who wouldn’t otherwise know who God is should be able to look at us and get a glimpse. Also, polygamy is outlawed in most modern nations and Scripture calls us to obey the laws that the government establishes (Romans 13: 1-7). And the only instance where it’s ok to disobey the law that is permitted by Scripture is if the law contradicts God’s commands. Since God doesn’t command polygamy, a law prohibiting it should be respected.

As Christians, it’s important for us to guard ourselves and understand God’s design for marriage, which gives us a sense of direction and stability. God has an important plan and purpose for your marriage. Two become one means that your lives are joined on Earth. God desires you to have a partner to journey through life with. Our marriages should promote Christ first. 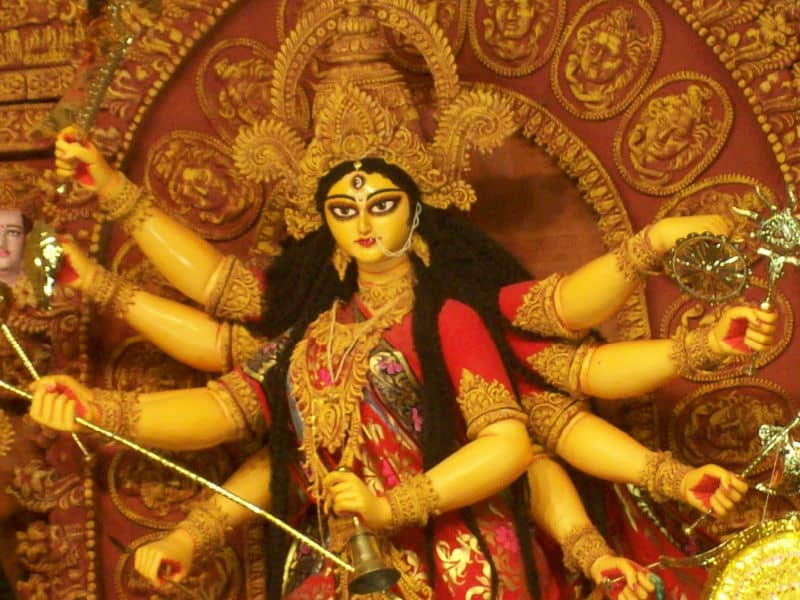