The Christian and the Premonition

Premonitions can be elusive and confusing.

A premonition can be a warning of events that are to come without having any solid proof to support the feelings or the visions. They can be dreams, messages from people who died or they can be a feeling that something is amiss somewhere. The Bible revealed that followers of God were given visions and dreams and the same is true for today's Christians. We are given warnings about possible problems or challenges that could be on the way. Some people believe like Larry Dossey, M.D. that premonitions arose early in our evolutionary history because they provided our ancestors with a greater likelihood of survival and procreation. "As a result, we now appear to be hardwired for premonitions. They have become our birthright, part of our original equipment," he wrote. But what do we know about the Christian and the premonition? Well, they are not solely exclusive and here is why.

A premonition can be experienced by anyone.

Mary was given a sign by an angel that she was going to have a child as a virgin. Like Mary experienced, premonitions can happen in visions and in visitations. They also can occur commonly during dreams, but also during a full waking awareness. Premonitions can happen on the road when you are driving. Or when you feel that you need to intercede on the behalf of someone. Sometimes a person will have a feeling that something is going to happen to them. Abraham Lincoln was believed to experience premonitions. Before his assassination, he had a dream of his own death. A week later he was murdered. As believers, we need to pray when we have a dream, a hunch or when we feel uneasy regarding a premonition. The reason for this is because we can't see everything in the spiritual world and this gives us and others a covering. Jesus Christ delivered a prophecy of end-time events from the premonition He had. He said man would basically destroy himself. “If that time of troubles were not cut short, no living thing could survive; but for the sake of God’s chosen it will be cut short."

Not every dream or visitation is from God. When Jesus was in the wilderness, He was tempted by the devil as recorded in Mathew 4. "After fasting forty days and forty nights, He was hungry. The tempter came to Him and said, If you are the Son of God, tell these stones to become bread. Jesus answered, it is written that man shall not live by bread alone, but on every word that comes from the mouth of God." Jesus knew that God would not send the devil to tempt Him. So Jesus went to back to the Word of God and used it to combat the devil. Jesus said: “Away from me, Satan! For it is written: Worship the Lord your God, and serve Him only."

The first thing we want to do when we have a premonition is to forget or brush it off as nothing. It’s important to constantly seek God and to cast your care about the premonition or what you are dealing with. This will not only help you remain confident but also help you grow in your relationship with Him. Take many small prayers breaks to refocus on where God is guiding you. It will take dedication on your part, but it is worth it to find where and how God is directing you. With all the things that we feed our spirit with, it is important to get God's take on what is truly going on.

You don't have to fear it.

It is hard when you have a gut feeling that something is wrong as it sends us into a panic. God gives us this gift to protect us from danger. However, allowing it to dominate your life will stress you out. Start praying and start to give God authority over your emotions. Pray against anything that is negative or ungodly. Sometimes experiencing a premonition can scare you. But lean into the God presence to combat the feeling of the anxiety that you feel.

God may send an angel your way.

Sometimes when we don't listen to God's promptings or other clues, He will send an angel to deliver messages about the future. The Angel Gabriel was sent to share about the future. Gabriel visited Daniel, Zechariah and Mary. He told Zechariah that he would have a son and he will be a leader. In Luke 1:17: "He will go on before the Lord, in the spirit and power of Elijah, to turn the hearts of the parents to their children and the disobedient to the wisdom of the righteous—to make ready a people prepared for the Lord.” Sometimes God will send a person to confirm what is going on. They might give you a prophetic word as well. Basically, it's what God is willing to reveal to us and sometimes we don't know the tool He is going to use. Some people may receive premonitions from dreams, a feeling, angels or from visions, others never receive one.

As Christians, we don't know everything when it comes to the supernatural. But we also need to be on guard against deception by being discerning when it comes to premonitions. We can't predict the future, but God knows our path. Lean on Him when you have a premonition or anything you believe is a sign from Him. 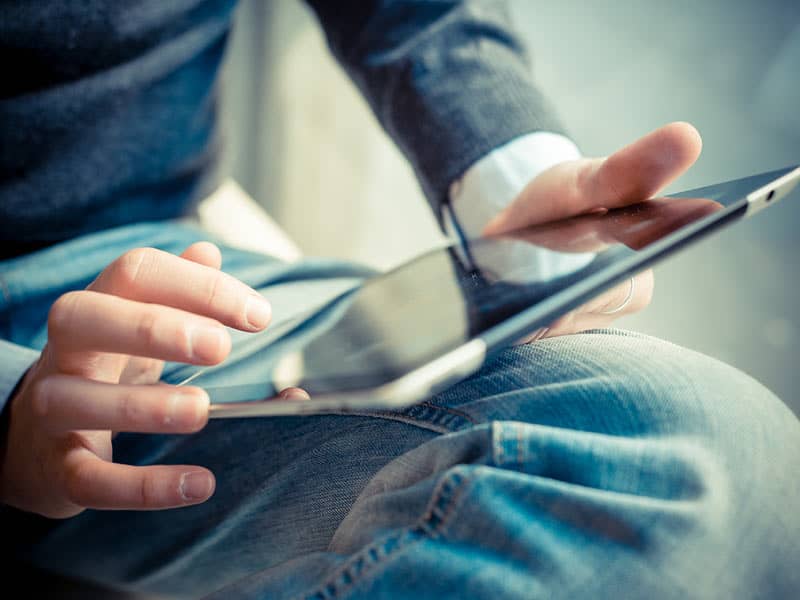