The Problem with 'Women's Spirituality'

A segregated spiritual subculture does women no good, even if it does have adorable butterflies in the logo.

There are lots of things to like about being Eastern Orthodox-incense, liturgies, all the baklava you can eat-but you know what I like best? None of that stupid "women's ministry" stuff. No simpering "gals only" events advertised in voluptuous purple italics and threatening to do something to your heart (open, touch, heal, re-calibrate and change the filter). No color-saturated photos of beaming, hefty middle-aged gals (gals who look like me, that is, but with a dye job and a whole lot more makeup). No unique opportunities to Explore God's Precious Promises in an environment that offers all the sober tranquility of a manic-depressives' convention.

And the hugging! Well, actually, I don't mind hugging. It's hugging in front of a convulsively applauding, tear-spattered audience that has me groping for the Pepto-Bismol.

Not only is there no "women's ministry" in Orthodoxy, there's no "women's spirituality." No lofty ephemera about women's unique spiritual sensitivity, like we're delicate canaries sniffling in a hallway. No giving Hildegard of Bingen the kind of gushing adoration she'd prefer we gave her Lord. No sour, resentful whining about how women's unique contribution to the faith was trampled by the bad, bad patriarchal church.

"Women's ministry" and "women's spirituality" appear to come from opposite poles of the Christian compass-one is mostly evangelical right and the other more liturgical left. But neither appears in Eastern Orthodoxy, for which I'm mighty grateful. Soon after I converted I mentioned to a friend that I was looking forward to learning the Orthodox take on women's spirituality. She looked puzzled. "Why would it be different?" she asked.

That sums it up. Women and men just aren't that different. Oh, we're different in some intriguing ways, and it can be fun to band together for all-gal or all-guy projects. But when it comes to the tragic mess Christ came to heal, we're pretty much the same. Men and women stand on level ground at the foot of the Cross, "working out our own salvation" in repentance and humility and without a lot of self-centered blather. Women don't need to have our own little corner of the church where we can feel precious or, alternatively, cranky. In every essential thing, as far as life in Christ is concerned, the differences between men and women are irrelevant. So why make a big deal over them?

A big deal got made, I expect, because women enjoy hanging out with each other-nothing wrong with that-and it kind of mushroomed like a slumber party that got out of control. Now "women's ministries" is a mighty subculture, jaunty, self-perpetuating, and irresistibly marketable. It's everywhere. I even saw an invitation to one of those cast-of-thousands women's events at the local movie theater, among the ads before the feature began. All the women are grinning in an intense, zesty way. The photographer must have been holding up a pie.

Well, no harm done, you say--except that this beguiling subculture siphons women into a separate-but-squishy parallel world. Imagine that there was a special playland where women went to do their banking or medicine, apart from the more demanding he-man world where real things get done. A segregated spiritual subculture does women no good, even if it does have adorable butterflies in the logo.

I see the effects from the other side every time I speak at a Christian event and find I'm the only woman on the program. The organizers didn't want to exclude women; if anything it's the reverse, and they'd been searching desperately for females to add to the mix. But general-interest presenters of the female persuasion are not abundant. A talented Christian woman will be tempted to go into women's work, where the atmosphere is comfortably feminine, the content is emotionally stimulating, and there are opportunities for celebrity and adulation less available in the outside world.

The usual retort is that women need these specialized efforts, whether it's of the evangelical "women's ministry" or the lefty "women's spirituality" stripe. No, they don't. Transformation in Christ is a challenging process, but the challenge springs from the selfishness and fear that plague all humans everywhere, transcending culture, race, class, and gender. Some temptations afflict us all and some afflict a single soul, but no generalization can be made about people in clumps-not women, not southpaws, not people over five foot ten. "Women's spirituality" is as spurious a construct as "Hoosier spirituality."

It might sound odd to hear such gender-neutral convictions coming from a member of a church that does not ordain women. Talk about patriarchal-my church has actually got patriarchs. But that doesn't seem to result in repression; Orthodox congregations have welcomed me to their pulpits and parish halls much more than my old mainline denomination ever did, the one that knits its brow so earnestly over gender equality.

In Orthodoxy, we're not governed by what a convention resolution says, but by what the community has done before. Can a woman be a missionary evangelist? Yes, there's St. Nina of Georgia. Can she be a theologian and liturgist? Yes, there's St. Cassiane. Here's a toughie: can a woman rule over a nation, and call a council that establishes church doctrine? Meet St. Irene. A glance through history shows that an Orthodox woman can be a healer, a missionary, a preacher, a pastoral counselor, a debater, and a fool-for-Christ, and she doesn't need a clerical collar to do it.

I can't explain why my church has never ordained women priests-we never spelled out a reason-but that doesn't seem to have held women back. Most of Christ's work in the world is done by people who aren't ordained, after all. I don't care if other churches ordain women, but obsessing over it seems a kind of hyper-clericalism that misses the value of lay ministry. The opportunities for lay service are so vast, and the work done only by clergy is so small, that there is more than enough for lay men and women to do, and to be honored for.

That's my final problem with activist "women's spirituality:" it isolates women as a group, broods over past wrongs, and then demands restitution in the shape of power, praise, and honor. But any Christian effort that's focused on demanding a bigger piece of the pie needs to go back and read the instruction manual. We are called to be servants, to die to self, to expect a cross and not a bouquet. This is an equal-opportunity challenge; men face the same tough terms we do, and have suffered as well.

It seems Christ made no distinction. In him there is "neither Jew nor Greek, neither slave nor free, neither male nor female." In end, all those skin-deep differences are going to fade away. No reason to build our faith around them now. 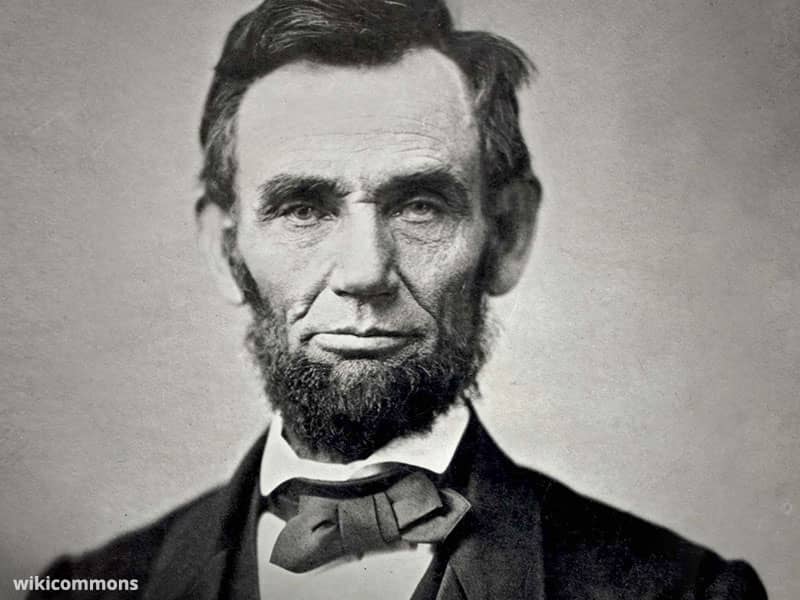