How God Speaks to Us through Dreams and Visions

Don’t miss His voice and what He is trying to tell you.

If you’re wondering if God speaks to us through dreams and visions, the answer is yes. The Bible tells us, “And it shall come to pass afterward, that I will pour out my Spirit on all flesh; your sons and your daughters shall prophesy, your old men shall dream dreams, and your young men shall see visions” (Joel 2:28). God actively speaks to us through them and these can have scriptural meaning. If you’re looking to better understand how God speaks to us through dreams and visions, here are six ways God uses these messages to reveal His purpose for your life. Pay attention to what He is telling you. He may be speaking to you right now and you don’t even know it. When we understand what God is saying to us, we can communicate with Him in a new way and also live in His purpose.

He Uses Them to Search Our Hearts and Help Others

He Uses Them to Search Our Hearts and Help Others

Sometimes our dreams challenge us about things in our heart that we leave unattended. In the book “Dreams and Visions”, author Jane Hamon talks about a dream she had one night about wallpaper, something she and her husband had been working on when renovating their kitchen. In her dream, she was in a kitchen when all of a sudden the vines started growing from under the paint and taking over. In her dream, she wondered what was going on. That’s when the Lord responded, “This is what happens when you merely cover up things that are too difficult to deal with. They grow back.” After this dream, she began to reflect on things she had set aside so that she wouldn’t have to deal with the disappointment she was feeling. This dream brought healing to her heart as the Lord revealed that He was near her. He was there to bring healing. As she began to share this dream with others, God was able to use this message as a tool to bring healing to those who had been hurt, suffering or disappointed.

He Uses Them to Open Our Ears

He Uses Them to Open Our Ears

We aren’t always open to hearing God’s voice because most of the time with our busy and hectic schedules, we close our ears and don’t take the time to feel the Holy Spirit tugging at our hearts. While God can speak to us when we set aside time for prayer and meditation, He also speaks to us sometimes when it’s inconvenient, like the times when you can barely hear yourself think. But we must be prepared. During our dreams, God bypasses the shell we have surrounding our hearts that can make us dull of hearing. We then have the listening to hear what the Spirit is saying.

He Uses Them to Bring Instruction

He Uses Them to Bring Instruction

God not only opens our ears, but also seals instruction through our dreams so that we are notified of our faults, counseled in wrong direction and given instruction on best ways to move forward from these circumstances. The Bible tells us, “He may speak in their ears and terrify them with warnings” (Job 33:16). God instructs through dreams, imprints upon the soul and through lasting impressions in a similar way that a seal is used to make an imprint in wax on a document. We can learn a lot through these instructions. We just have to be open to listening to what He is saying.

He Uses Them to Bypass Pride

He Uses Them to Bypass Pride

Pride covers the sinful intentions of our hearts. When we hide behind our pride, it’s easy for us to be deceived. We often learn during our sleep that although we have not given into temptation, there still remains a struggle to overcome sin in our hearts. Because dreams are often formed from thoughts and images in our minds, they often show us the sin in our hearts that our conscious minds refuse to acknowledge and reveal the struggle within us. God ultimately desires that we be dead to sin, and not allow it to reign in our bodies, hearts and minds.

He Uses Them to Break Down Our Walls of Self-Defense

He Uses Them to Break Down Our Walls of Self-Defense

Our dreams are produced through our subconscious minds. Because of this, they normally bypass our self-defense mechanisms and our preconceived notions about our strengths and weaknesses. Our dreams go right to the truth of the matter. In “Dreams and Visions” Hamon shares another dream she had that began in front of a big, beautiful two-story house. The house was expensively decorated but as she began to walk through the home, it was apparent that the house was growing darker and darker. The house represented her life. On the outside it looked well cared for and in the front rooms of the house, it looked inviting and comfortable. But as she explored further, she began to see areas of her life that God had not allowed her to clean up. In dreams like this, God breaks down the walls of self-defense, and allows us to see the true motives and conditions of our hearts. We have the opportunity to listen to God and enter a whole new place of healing.

It is important that we are cautious and that we not become too dependent on our dreams and visions. Some people expect to be directed by them on a daily basis and this pattern can set you up for error and deception. You must be able to determine if your dream or vision is of God or of the flesh. False dreams can come from our mind’s attempt to lead us away from God’s principles and precepts. In fact, false dreams can convey darkness’ own prophetic messages. Soulish dreams in particular speak to the heart’s fleshly desires.

The voice of the Lord is speaking out to you right now through your dreams and visions. When we understand and interpret these messages, we can live fully in His purpose. Are you ready to hear what God is saying to you? You don’t want to miss it. For more ways to understand God’s messages to you, read “Dreams and Visions” by Jane Hamon. 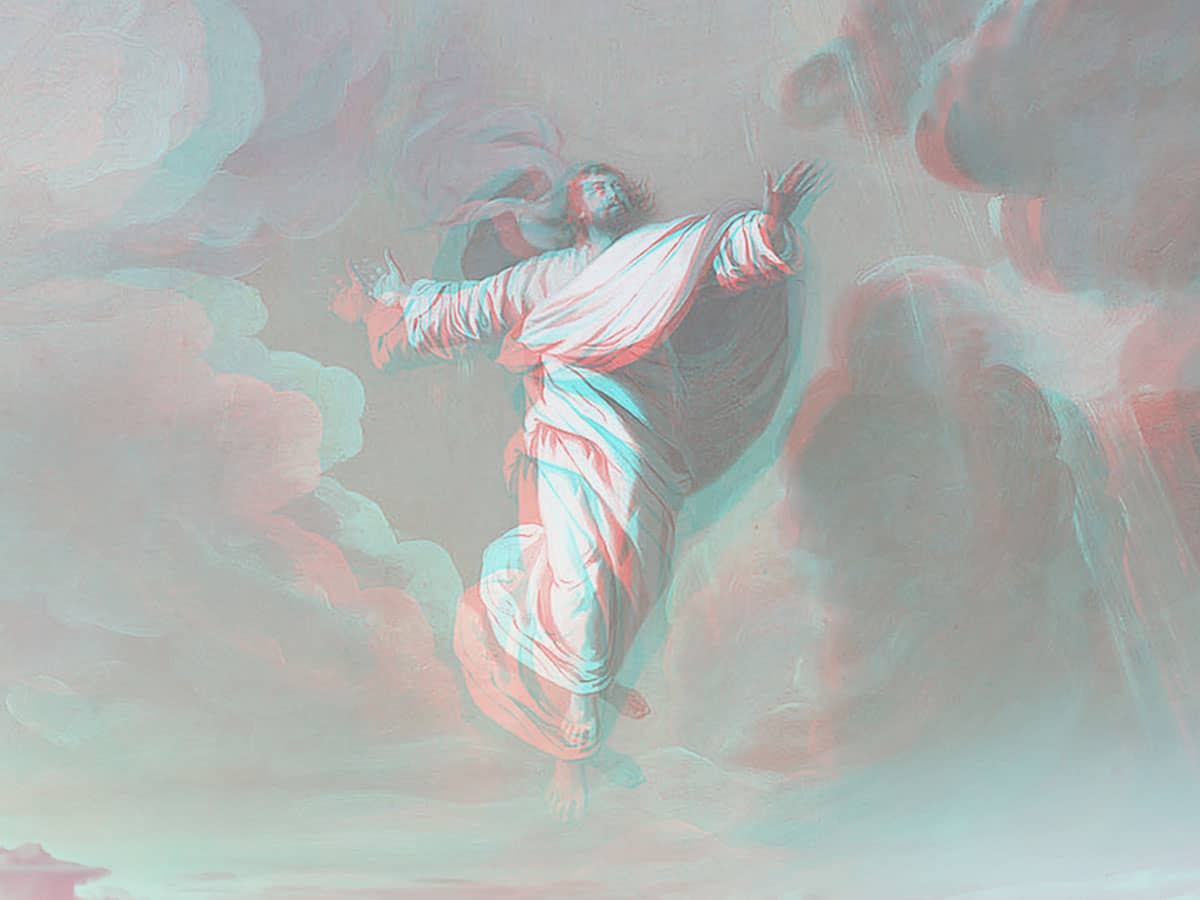 6 Teachings of Jesus that His Followers Almost Never Take Seriously
It’s time to take the words of Jesus seriously. Read next feature >
Lesli White is a graduate of Virginia Commonwealth with a Bachelor’s degree in Mass Communications and a concentration in print and online journalism. In college, she took a number of religious studies courses and harnessed her talent for storytelling. White has a rich faith background. Her father, a Lutheran pastor and life coach was a big influence in her faith life, helping her to see the value of sharing the message of Christ with others. She has served in the church from an early age. Some of these roles include assisting ministry, mutual ministry, worship and music ministry and church council.