Scholars have debated about the facts of Noah’s Ark, but now science is backing up the Biblical account.

Scholars have debated about the facts of Noah’s Ark, and many have been looking for its resting place for 2,000 years. Over the years science is not only proving that there was a great flood, but an Ark. A British scholar found a 4,000 year-old tablet with Noah’s story. Additionally, many criticized the size of the boat, and that it was impossible to hold all those animals. Researchers are confident that the structure could handle an estimated 70,000 animals without sinking the boat. Christian Answers wrote that the structure was big enough to carry out God’s request. “The total available floor space on the Ark would have been over 100,000 square feet, which would be more floor space than in 20 standard-sized basketball courts.” These are just some of the facts we have discovered. These are exciting times for all believers.

Over 200 cultures have the story of Noah’s Ark and records of the flood. They are similar to the Biblical account in Genesis. They all can’t be wrong.

The remains of Noah’s Ark can be found on Mount Ararat in Eastern Turkey, Agri Dagh. National Geographic News reported that a team found seven large wooden compartments “buried at 13,000 feet above sea level, near the peak of Mount Ararat.” The expedition team said they were 99.9 percent sure that the debris was from the flood.

The wood of the boat has been tested, and it has organic carbon—meaning it had living matter. The Lord said. “Make thee an ark of gopher wood; rooms shalt thou make in the ark, and shalt pitch it within and without with pitch. And this is the fashion which thou shalt make it of: The length of the ark shall be three hundred cubits, the breadth of it fifty cubits, and the height of it thirty cubits. A window shalt thou make to the ark, and in a cubit shalt thou finish it above; and the door of the ark shalt thou set in the side thereof; with lower, second, and third stories shalt thou make it.”

Ancient writings confirmed that there was a global flood, and a boat that carried animals. In 2014, scientists discovered and translated a clay tablet that explains that the boat carried animals two-by-two just like the Genesis account.

Archeologists believe they found petrified animal dung, and cat fur said to be found from the remains of the Noah’s Ark. 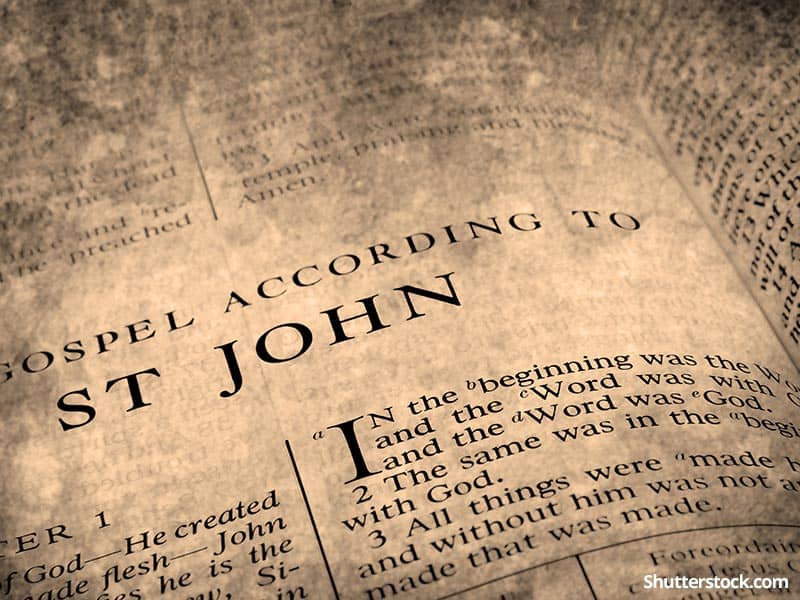 8 Petitions of the Lord’s Prayer
The Lord’s Prayer is the prayer Jesus told his disciples to pray. They requested, “Lord, teach us to pray…” Read next feature >
Corine Gatti is a Senior Editor at Beliefnet.com. Join a group of archaeologists, theologians, and explorers as they embark on a dangerous expedition in "Finding Noah."