7 Things Jesus Did Not Die For

He gave His life for you. Are you respecting His sacrifice like you should? 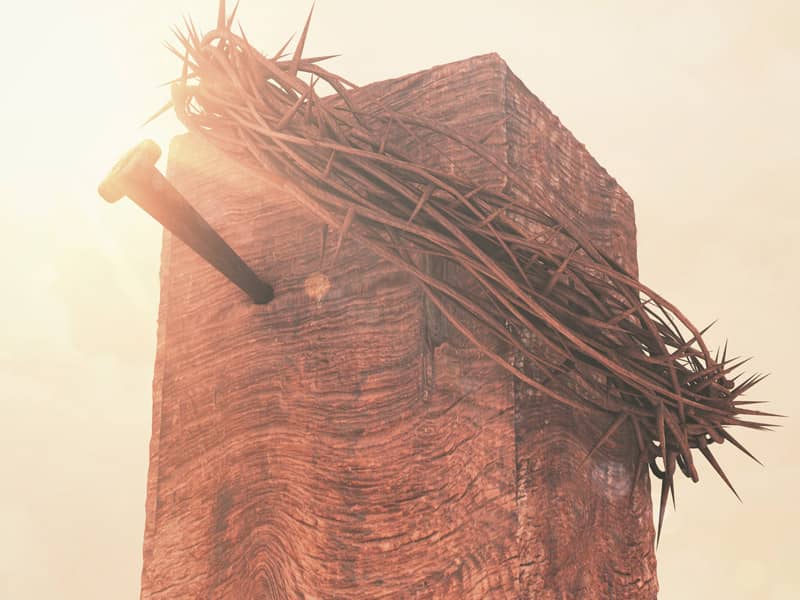 Imagine if everyone who said that they loved Jesus actually did. If everyone who called themselves a Christian put in effort to grow their communities, ignored their selfish wants, and strived to honor Jesus’ sacrifice on the cross we would live in a world that was beautiful.

Unfortunately, this is not the case. Many who call themselves Christians do not even know the real reasons that Jesus died on the cross for us. If really pressed for a logical argument for the atoning death of Christ, most Christians won’t have a good answer. Because of the lack of clarity regarding Jesus’ death, deceitful doctrines have crept into our churches. The Scriptures have been twisted into cultural clichés and false teachings about why Christ died, and what was accomplished by his death.

Jesus died to make the Kingdom of God available to His children again. Jesus died to save the world from sin. Here are six things Christians can be certain Jesus did not go to the cross for. 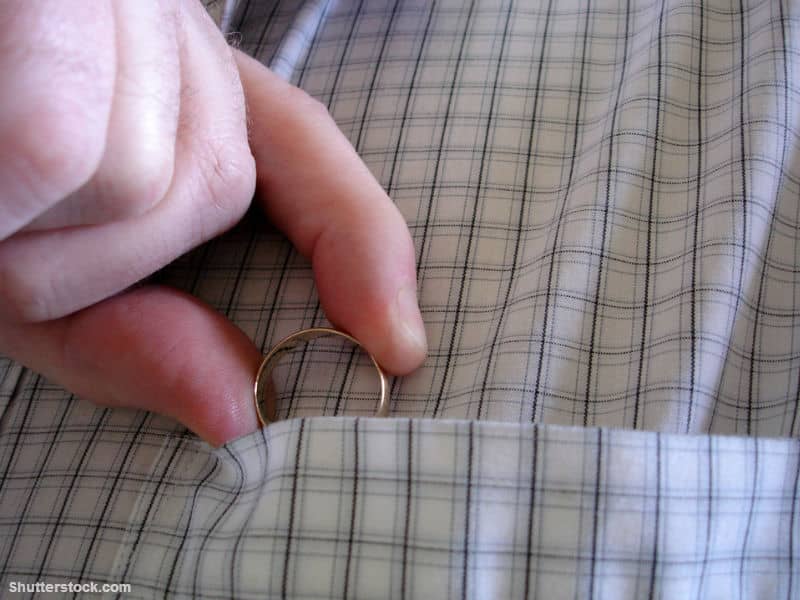 Jesus gave the ultimate sacrifice by taking the burden of all the sins we would commit on earth. For some Christians, though, they think this means that we are able to sin as we please without any repercussion. As long as we ask for God’s forgiveness, we are free to sin as we please. This could not be further from the truth. God did not give us His son so that we could spread evil and hate throughout the world. God asks us to take up the cross and follow Him, giving our entire life to Jesus. To be a true Christian, we are placing Jesus in our heart and letting His legacy shine from within us. Jesus wants us to strive and be the best version we can be – and to do that we cannot live a life full of sinful intent. 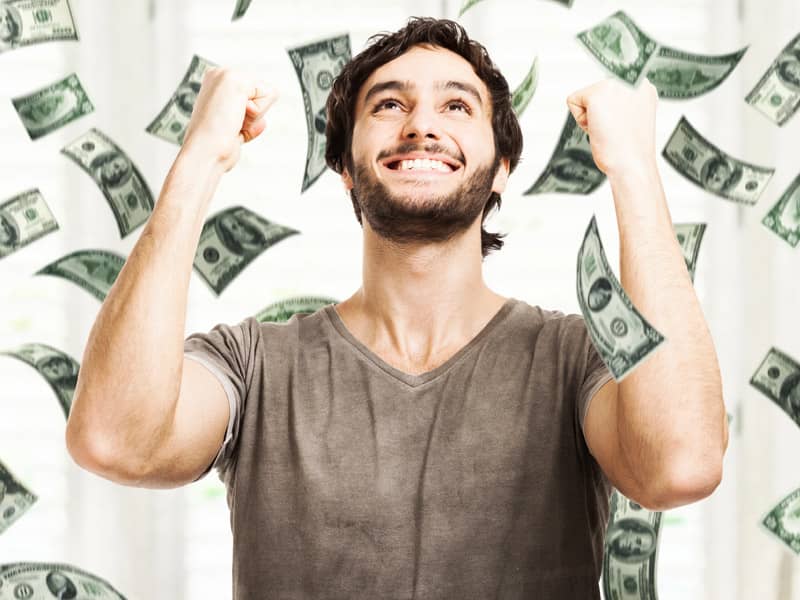 Our lives are not meant to be perfect. When trials, suffering or any type of hardship hits our “perfect” Christian lives, we automatically think it can’t be from God. But the truth is God uses these obstacles to test our faith. He has a plan for us, and is helping to build us up spiritually. The comfort we may feel isn’t necessarily a sign that we are in God’s favor. There is harm in teaching Christians that physical blessings are a sign of God wanting us to have convenient lives. This is a huge offense to those Christians experiencing immense persecution in countries all over the world, often in impoverished circumstances. Therefore, never take God’s grace for granted when He does provide. Do not focus on your own benefit and selfish desires, and instead progress towards real righteousness. A cross isn’t a cute fashion accessory that you can wear to show off to the world how great you are because you have chosen God. There is nothing that got under Jesus’ skin more than people creating false relationships with the Lord in hopes of gaining social status, desire to be better than others, or dreams of getting into Heaven. What is supposed to be a pure connected relationship with God has become a performance of false spirituality for many Christians. Jesus didn’t die so our relationship with Him could be something we put on and take off like makeup. Instead, our love of God should reside permanently in our hearts. The significance of the cross has more weight than any other symbol in the world. We should be honoring that by striving to be a true disciple of the Lord. 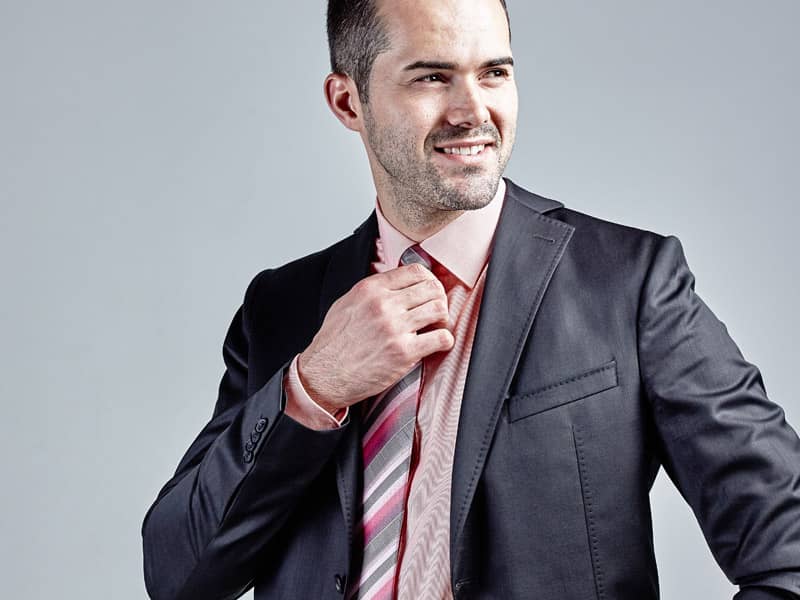 One thing that many Christians believe is that Jesus died so that we could live our lives healthy, wealthy, secure and comfortable. The dreams we have of money, cars, children, a house and a dog…that is not what we should be living for these days. Christians are not on earth to live for material gain. Instead, the Bible says to seek first the Kingdom of God. While you may be living the American dream, it’s important to know that this is not a promise from God. This is only temporary comfort and will never outlast the love that God has for us. We are not to expect to live a perfect life because we have accepted Jesus as our savior. God has shown us “the immeasurable riches of his grace in kindness toward us in Christ Jesus” (Eph. 2:7). These are the only riches you are promised in this life—the joy and peace that comes with knowing that you have a good and loving God who has saved you at the infinite cost of his only Son.

The Face of Our Cause 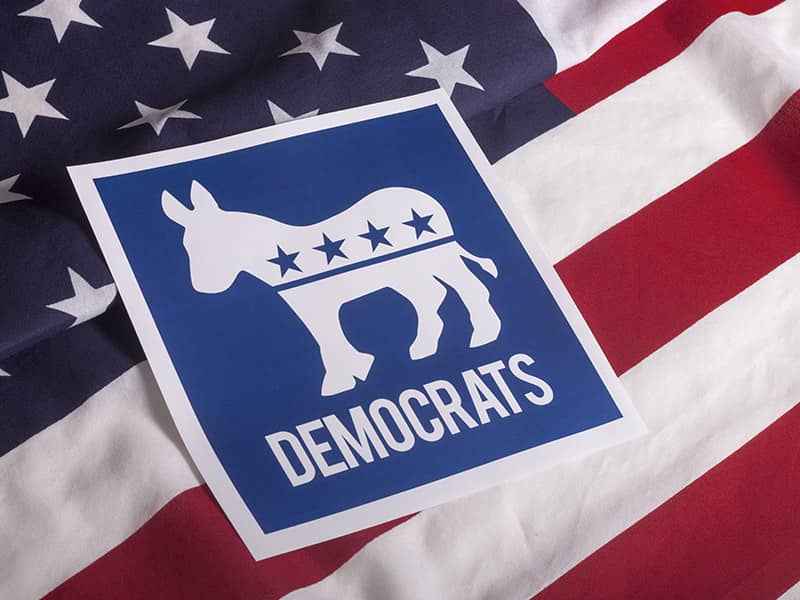 The Face of Our Cause

No matter your political affiliation, your personal beliefs, or what you believe to be socially right – God was not giving us Jesus so that He could be the poster boy for our cause. No matter if you are liberal, an environmentalist or are pro-life, the name of Jesus should never be used for your fight. It’s so easy to take our own traditions, worldviews, and causes, paste Jesus’ name on them, and call them “Christian.” However, Jesus is not a conservative Republican and Jesus is not a progressive Democrat. Jesus is God’s Son, who came to earth to take away our sins. Jesus death was a way to allow us to come into His kingdom, not an invitation for us to use His name to legitimatize our own little kingdoms. Christians have one message: the gospel of Jesus Christ’s death, glorious resurrection and entrance to Heaven. 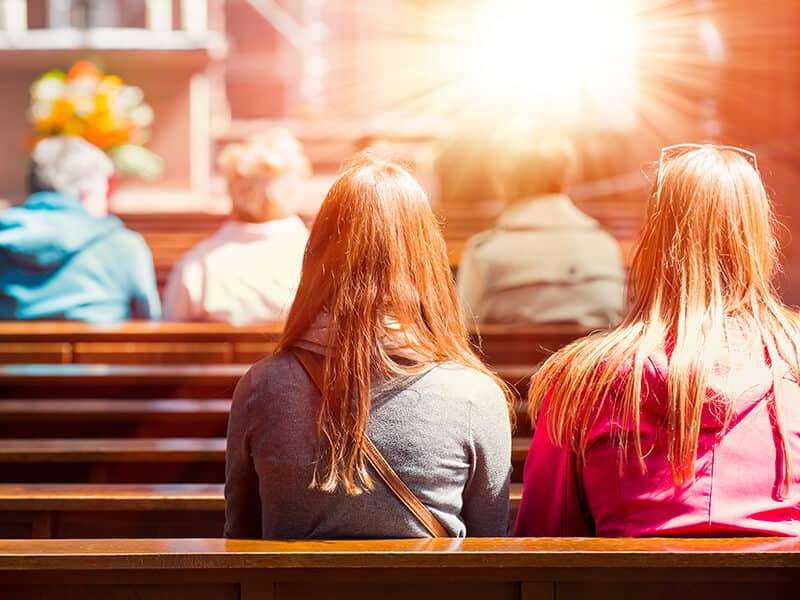 When you look around your church, do you ever feel that your congregation is better than others? That those who are not at church are somehow less-than because they have yet to receive God’s grace? We get comfortable when we achieve a moral standard that we feel is the best, however it can cause us to pass judgement on all those who can’t achieve the same standard. Our pride and self-righteousness are just as offensive to God as the sins of the prostitute and the pimp. A pastor’s sins are just as offensive as the addict in the front row. They both need redemption found at the foot of the cross. We are never superior because our spiritual resume is filled with good works. We were given Jesus so that we could rest in his righteousness and obey Him with love and humility. Through Jesus are we completely free from pain? Nope. But what we can do is turn to Jesus, and lean on him during trials. Becoming a Christian has never meant that life would be filled with only butterflies and rainbows. Instead, it means that we have someone we can rely on during time of pain and suffering. While Jesus gave the ultimate sacrifice for us, this was only so that we could have a pathway to enter into the Kingdom of Heaven. This did not mean that the pain of the world was going to wholly be wiped away. As humans, we are going to experience all kinds of hardships. However God gave us Jesus so we never had to go through them alone. 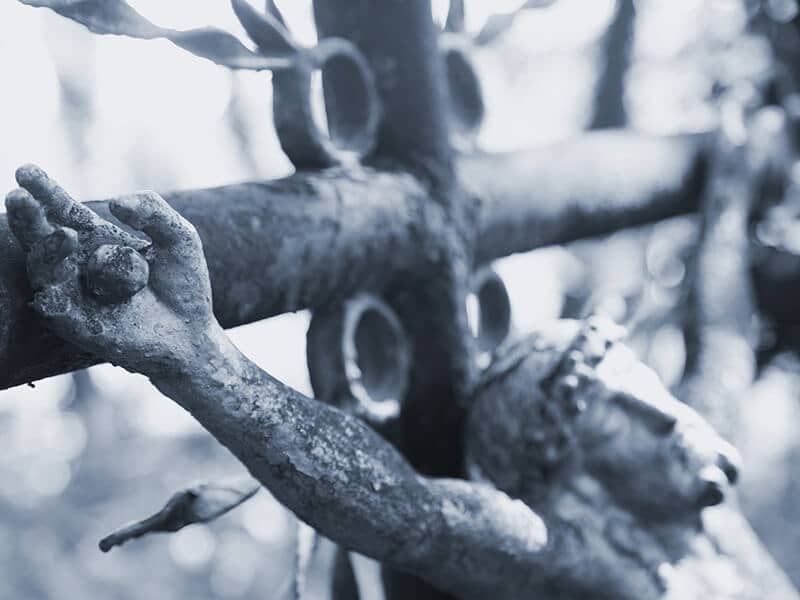 Jesus gave us an amazing and beautiful gift when He died on the cross for us. We should respect the sacrifice from Him by honoring His wishes for our life. We are not perfect by any means, but we can see from the Bible how we are to worship and show appreciation for the Holy Spirit. 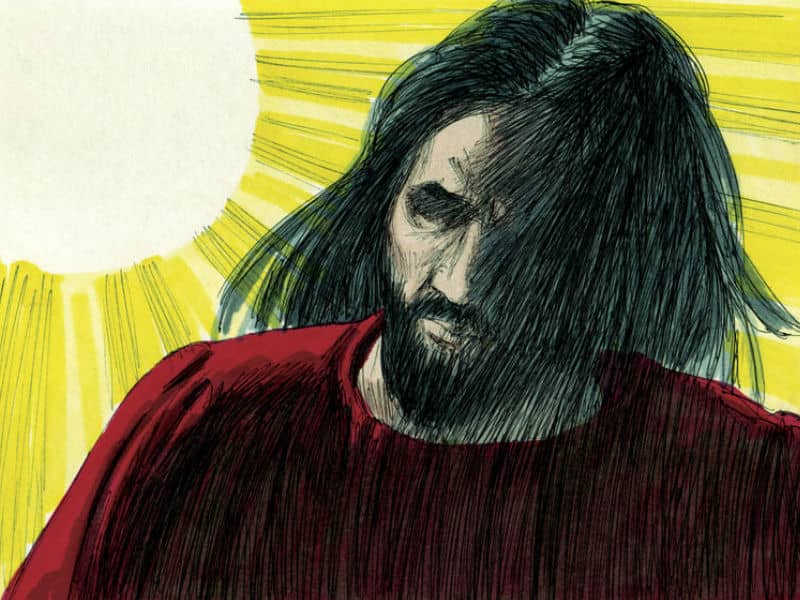 What Does the Book of Job Say About Suffering?

If you’re going through a season of suffering, be encouraged by Job’s story. Read next feature >
Megan Bailey is the Social Media Specialist and Content Producer for Beliefnet. She attended James Madison University where she received a degree in psychology.