6 Celebrities Who Turned Their Life Around For Jesus

They were lost, but now are found through their faith in Jesus Christ. 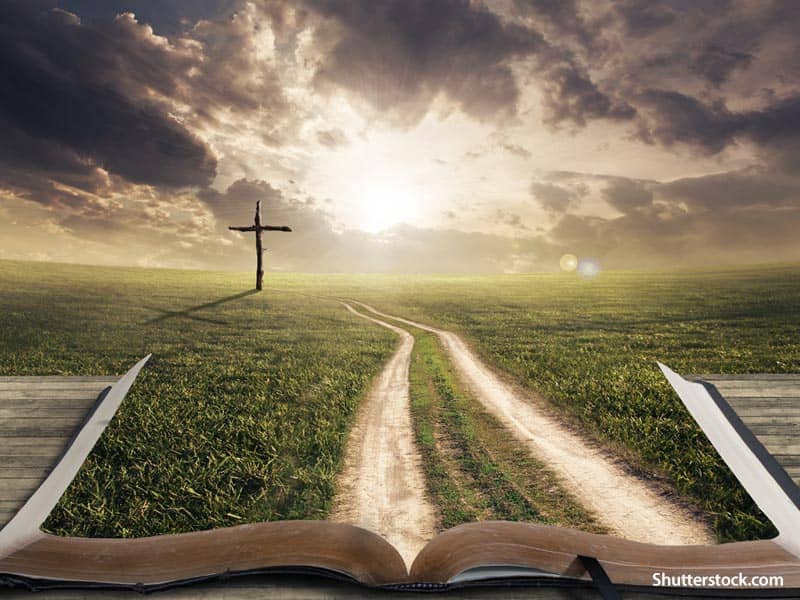 These celebrities were lost in a world of sin, but got out of their pit when they renewed their faith in Jesus Christ. Once they found Him, their focuses in their personal and professional lives began to shift and their faith grew stronger as a result of it. Some of these celebrities even left Hollywood behind in an effort to develop a closer relationship with Jesus. Here are six celebrities who turned their life around for Jesus and were transformed in the process. 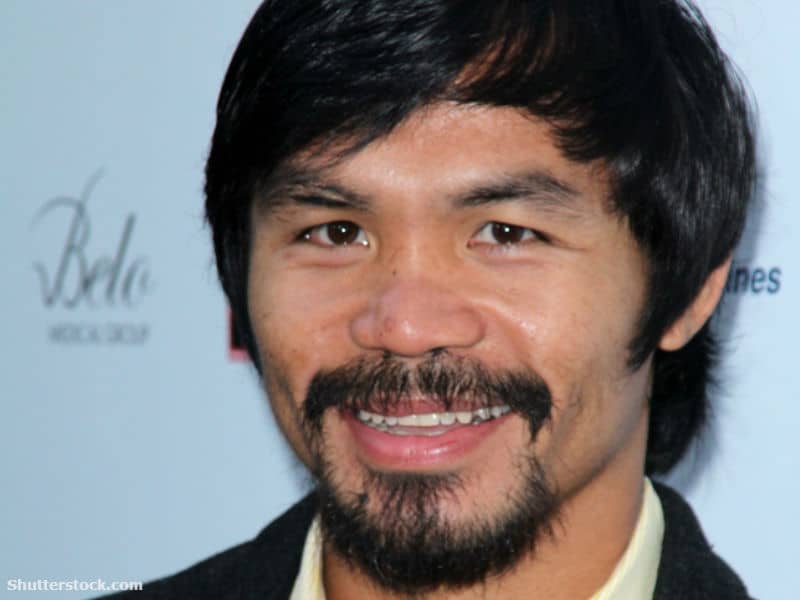 Before world-champion boxer Manny Paquiao’s spiritual transformation, he lived for years in a world of sin. He ignored his marriage vows and lived a reckless lifestyle. Eventually, he reached rock bottom, and at one of his lowest points, he heard God’s voice in his dreams and knew he needed to turn his life around. He was born-again and his life was transformed because of it. Now, Manny is recognized for his faith as much as he is for his boxing success, never shying away from speaking openly about his faith or love of Jesus Christ. 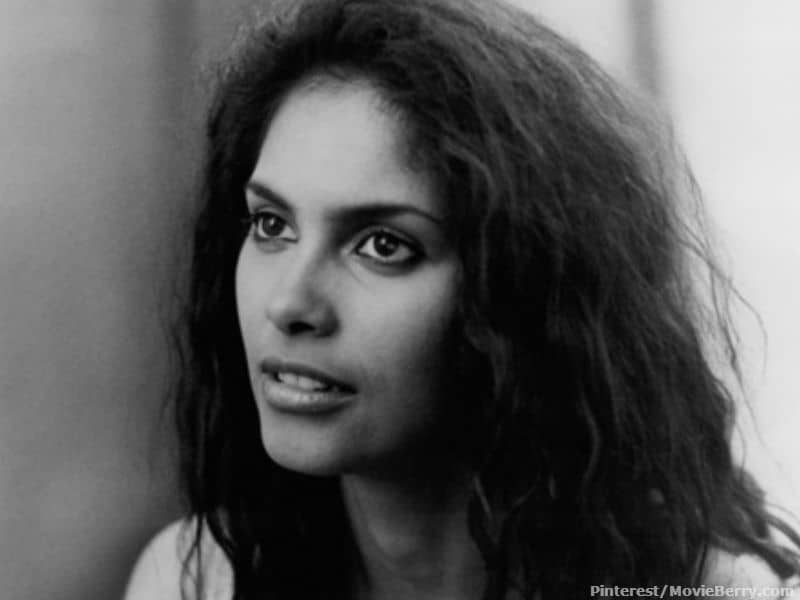 Denise Matthews, popularly known as Vanity and Prince’s protégé, was the lead singer of Vanity 6, known for their hit “Nasty Girl” and recognized for their racy performances. She also had an acting career, appearing in a number of movies including The Last Dragon and Never Too Young to Die. But years of crack-cocaine addiction in the late ‘80s caused her life to spiral out of control. After almost dying from the effects of crack-cocaine abuse, she found God, and was born again. She has been very open about her transformation, saying candidly in an interview, “With the devil breathing down my neck, trying desperately to snatch and strangle me from hell, I repented.” She left Hollywood behind and is now an evangelist. 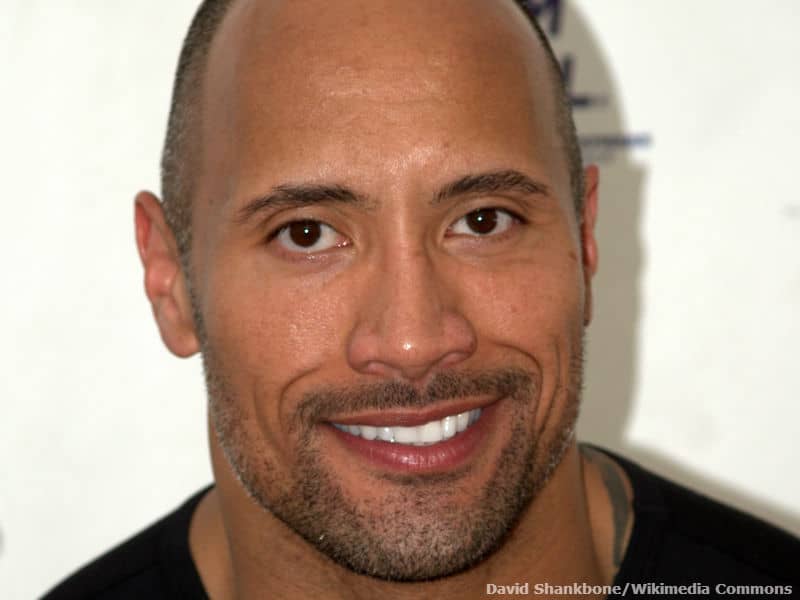 Semi-retired professional wrestler, actor and producer Dwayne Johnson exudes confidence on and off the camera, but on the inside has dealt with an ongoing battle with depression. In an interview with Oprah, he emphasized how his faith was instrumental in combating his depression, saying “You have to hold onto that fundamental quality of faith. Have faith. And on the other side of your pain is something good.” Dwayne counts his blessings every day because he wouldn’t be where he is today without Jesus. 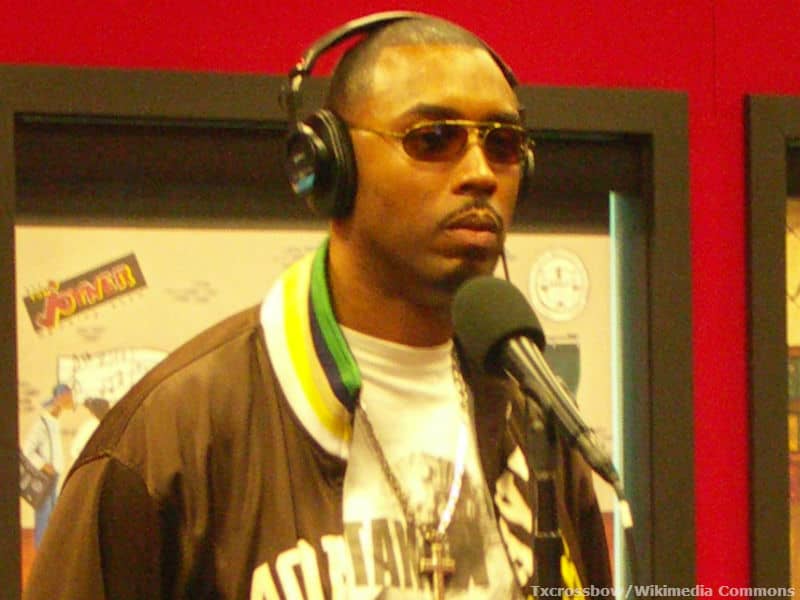 The singer we can thank for the popular ‘90s anthem ‘This is How We Do It’ left his music career and fame behind in an effort to reconnect with his family and his faith. Montell said the Lord spoke to him and said he needed to lay the life he was currently living down. After following this call, his family became members of Victory World Church in Atlanta, and he was transformed by his experience. Today, he is a Worship Minster and released a gospel album. 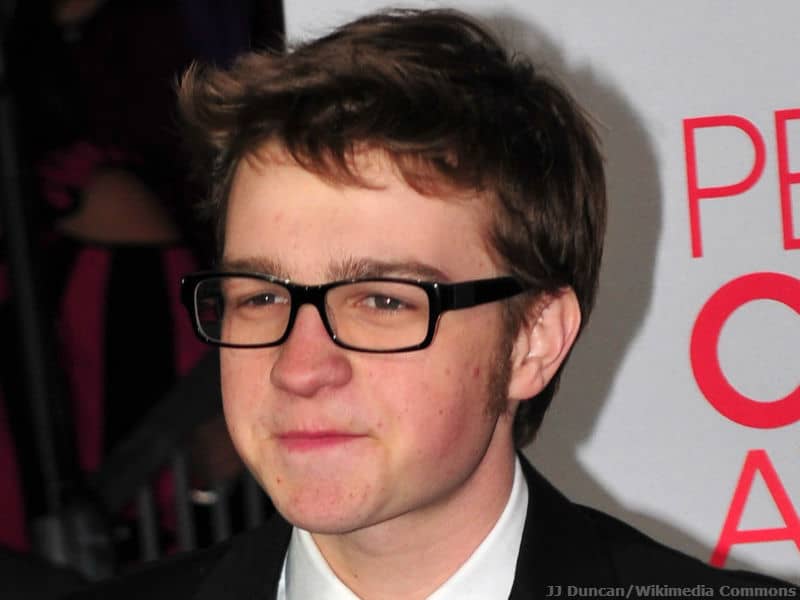 From the outside looking in, young actor Angus T. Jones appeared to have it all. One of the highest paid child actors as the little boy from Two and a Half Men, he was setting the ground for major Hollywood success. But the child star grew distant from the show once his faith began to transform. In a 2012 YouTube clip, he called the show “filth” and abandoned the show, saying he felt like he was a paid hypocrite and it was difficult being a part of something that was making light of topics in the world that were problems for many people. He left fame behind to work with the World Harvest Outreach Church in Houston and feels a stronger sense of purpose since he moved closer to Christ. 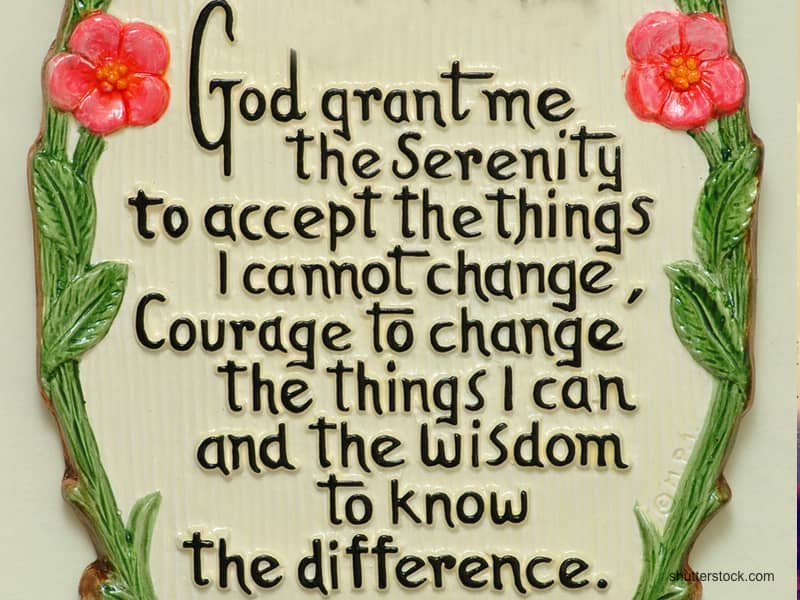 6 Powerful Reminders from the Serenity Prayer
In only a few, short poignant words, the Serenity Prayer captures the very essence of the Christian heart, each line packed with a powerful reminder to sustain us through each day. Read next feature >
Lesli White is an Editor for Beliefnet.com