Forgiveness. It’s the very core value of Christianity and represents love in the highest form, but yet can be so challenging to extend to those who wrong us. God provides us with the greatest example of forgiveness we’ll ever know by sending His son, who knew no sin, to die for us. Even just moments before Jesus took His last breath, He begged His Father to forgive the very men ruthlessly taking his life, “Father, forgive them, for they know not what they do.” (Luke 23:34) In a stunning illustration of such forgiveness, here are 5 people who have forgiven wrongdoers for the unfathomable. 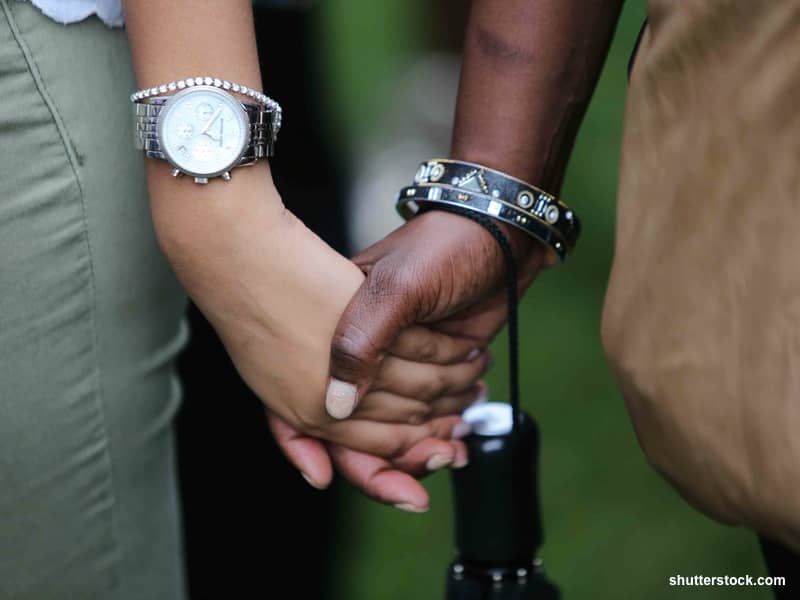 Forgiveness. It’s the very core value of Christianity and represents love in the highest form, but yet can be so challenging to extend to those who wrong us. God provides us with the greatest example of forgiveness we’ll ever know by sending His son, who knew no sin, to die for us. Even just moments before Jesus took His last breath, He begged His Father to forgive the very men ruthlessly taking his life, "Father, forgive them, for they know not what they do." (Luke 23:34) In a stunning illustration of such forgiveness, here are 5 people who have forgiven wrongdoers for the unfathomable. 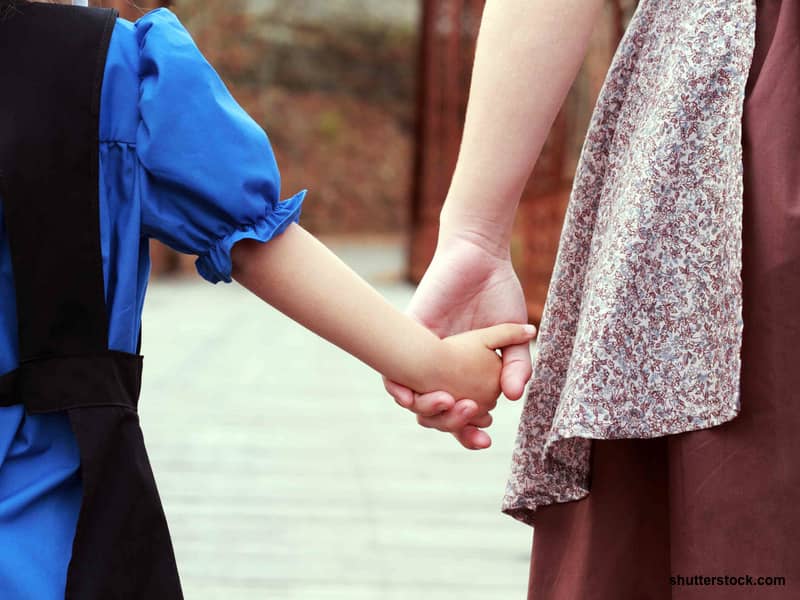 In the fall of 2006, the unthinkable happened when a one-room school full of Amish children was taken hostage by Charles Carl Roberts IV. After a few terrifying hours, Roberts bound, then shot 10 girls, killing 5 of them before turning the gun on himself. Within hours, the Amish families immediately began extending their forgiveness to the gunman and visited his wife and parents to offer them comfort—they even attended the killer’s funeral. A grandfather of one of the murdered girls cautioned the family not to hate the killer, "we must not think evil of this man" while another father said, "he had a mother and a wife and a soul. And now he’s standing before a just God." 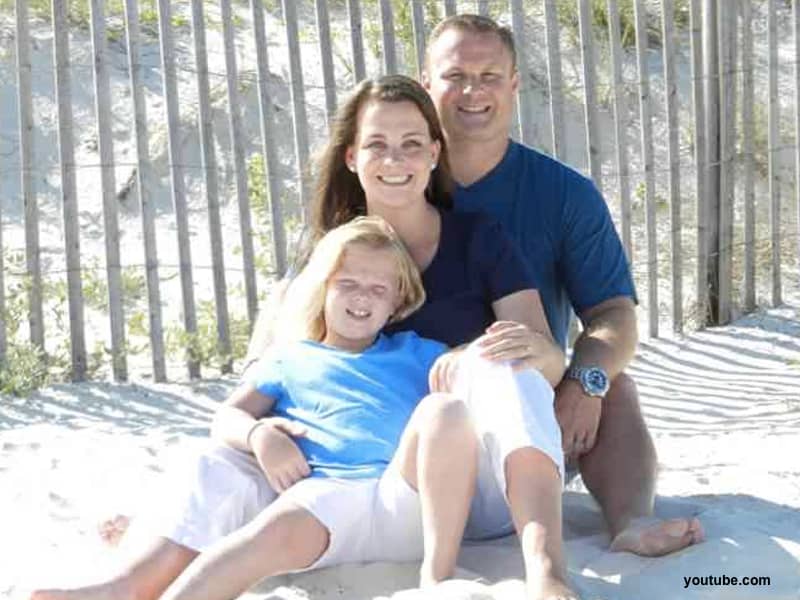 Erik Fitzgerald, a young pastor and preparing to be a new father to a baby boy, lost his wife along with their unborn son when the driver of the other car fell asleep at the wheel after working a long shift as an EMT. Amongst the pain and grief, Erik was overcome with concern and compassion for the young man, Matthew Swatzell, responsible for taking the lives of his family, upon hearing of his intense guilt and shame he was experiencing. Faced with the decision to pursue the case against Matthew, push for the maximum penalty or opt for a lesser charge…and Erik chose the lesser charge as a chance to demonstrate God’s forgiveness and love. In a chance meeting arranged by fate, Erik and Matthew ran into each other at a store and Erik immediately reached out to him in an embrace and they began to talk. Since that moment, the two developed a deep friendship despite the tragic circumstances that allowed them to cross paths. It’s an unbelievable demonstration of forgiveness and complete restoration that only God can facilitate.   Watch their amazing story here. 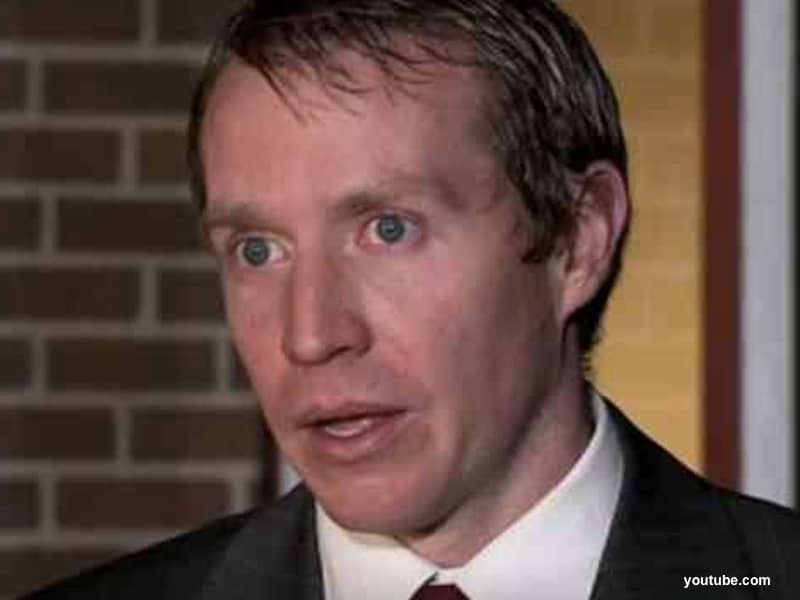 Just hours after his 6 year-old daughter was gunned down in the Sandy Hook Elementary shooting, Robbie Parker bravely stood in front of cameras to publicly forgive the gunman that took his daughter and 26 other lives. With a trembling voice and tear stained face, he offered this statement on forgiveness, "We’d like to offer our deepest condolences to all the families who are directly effected by this shooting. it’s a horrific tragedy and we want everybody to know that our hearts and our prayers go out to them. This includes the family of the shooter and I can’t imagine how hard this experience must be for you and I want you to know that our family and our love and our support goes out to you as well." He continues, "As we move on from what happened here, what happened to so many people, let it not turn into something that defines us, but something that inspires us to be better, to be more compassionate and more humble people." 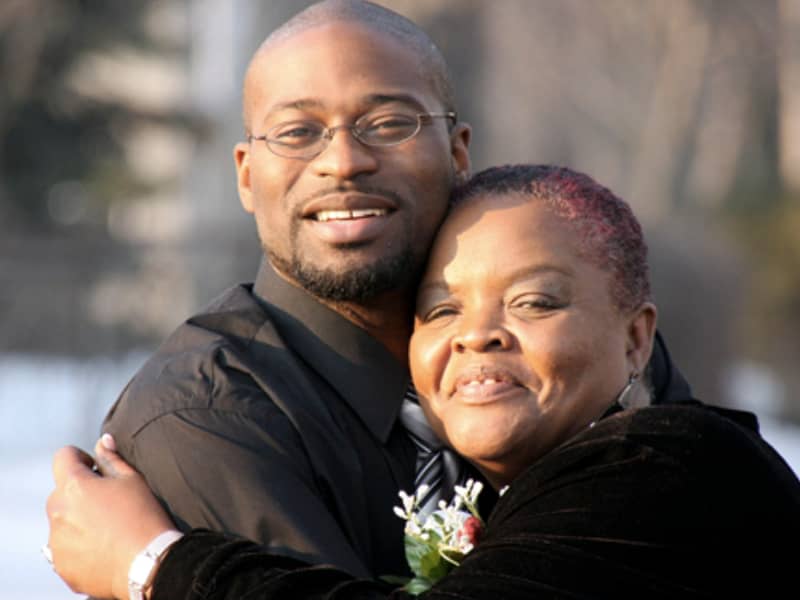 In 1993, a mother lost her only son when Oshea Israel shot him during an argument at a party. Her initial reaction was that she wanted justice. She wanted him to pay for his crime, which he did. After serving 17 years of a 25.5 year sentence, he was released from jail and returned back to his old neighborhood—right next door to Mary. This was not by accident, but by a remarkable act of mercy. A few years prior to his release, Mary was overcome by the conviction to forgive him, so she set out to do just so through the course of several meetings. After some time, she was able to not only forgive him, but help him upon his departure from prison. In fact, they don’t just live close to each other—they are close in spirit. Mary gives God the glory with her ability to forgive such a tragedy, "unforgiveness is like cancer. It will eat you from the inside out. It’s not about the other person, me forgiving him does not diminish what he’s done. Yes, he murdered my son - but the forgiveness is for me. It’s just for me." 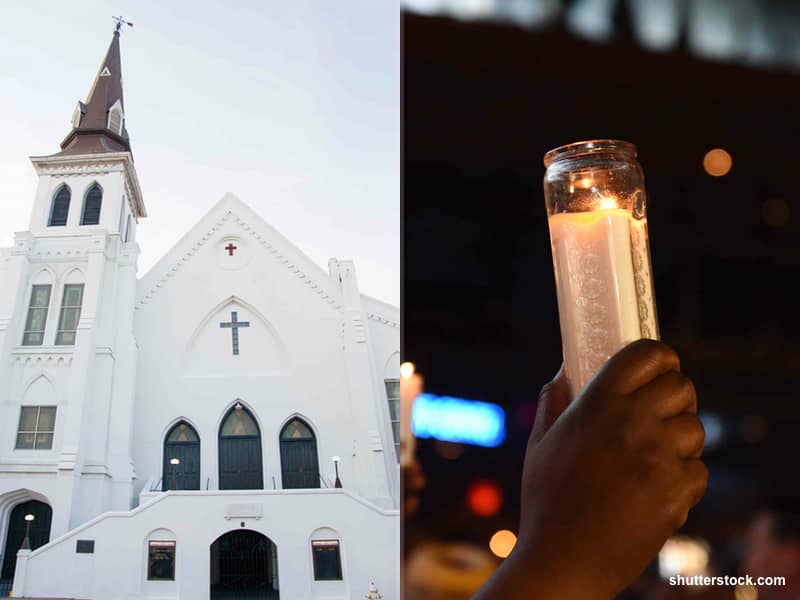 Just days after Dylan Roof ruthlessly took the lives of 9 church members, family members of the victims remarkably began offering statements of forgiveness to him during a bond hearing. The daughter of Ethel Lance fought through tears to speak directly to Dylan, "you took something very precious away from me. and I will never talk to her ever again. I will never be able to hold her again. But I forgive you." Felecia Sanders, the mother of Tywanza Sanders, also directly addressed him, "We welcomed you Wednesday night in our Bible study with open arms. You have killed some of the most beautifulest people that I know…Tywanza Sanders is my son, but Tywanza was my hero. Tywanza was my hero. But, as we say in Bible study, we enjoyed you but may God have mercy on you." 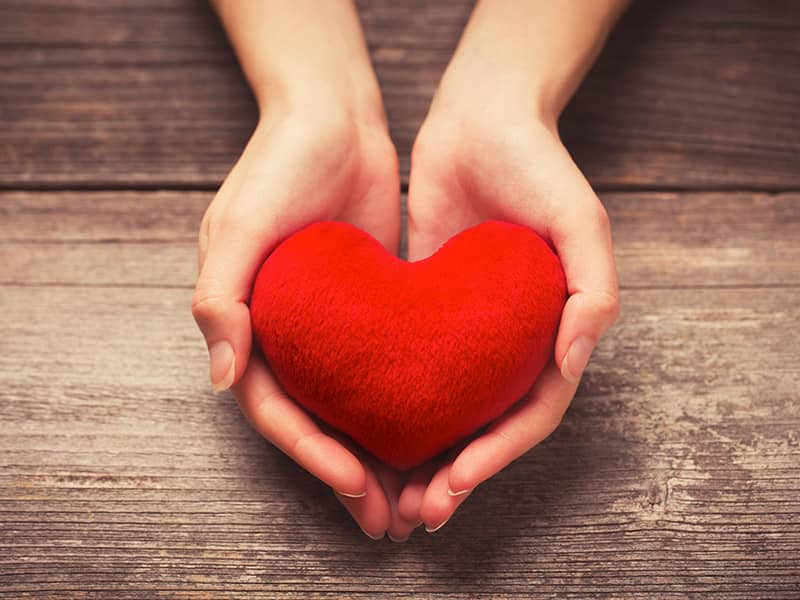 What Does 'Love is Patient, Love is Kind' Mean in the Bible?

It's not just a popular Bible verse read at weddings. Read next feature >
Written by: Lindsey