Did Jesus Really Rise From the Dead?

Just a few biblical reminders that we serve a Risen Lord.

The death and resurrection of Jesus are the greatest events in history. For believers, the resurrection is the central tenet of Christian theology. Not only does the resurrection witness to the immense power of Jesus Christ, the resurrection also proves to us that Jesus was who He claimed to be, the Son of God and Messiah. Jesus said, “I am the resurrection and the life. The one who believes in me will live, even though they die; and whoever lives by believing in me will never die” (John 11:25-26). In that statement, Jesus claimed to be the source of both. Apart from Christ, there is no resurrection and apart from Christ, there is no eternal life. The amazing thing about the power of Jesus is that He does more than give life, He is life, and that’s why death has no dominion over Him. In resurrecting from the grave, God reminds us of His absolute sovereignty over life and death. These five biblical facts remind us that we serve a risen Lord:

The Stone Was Rolled Away

It Was Bodily Resurrection

There Were Many Witnesses

The Resurrection Was Prophesied

We Know the Resurrection is Just the Beginning

Jesus rose from the dead first, but His resurrection was an indication of what was to come in our resurrection. The Bible tells us, “But Christ had indeed been raised from the dead, the first fruits of those who have fallen asleep. For since death came through a man, the resurrection of the dead comes also through a man. For as in Adam all die, so in Christ all would be made alive” (1 Corinthians 15: 20-22). The power that was used by God to raise up Jesus is the same power that will be used in our resurrection. But not all of us will be raised through the resurrection. Some of us will be alive at the time of Jesus’ return.

The resurrection ended the separation between us and God that sin had created. As Christians, we believe that Jesus will come again and those who have died in the faith are now with the Lord and those of us who are alive will join our Heavenly King and be a part of the kingdom that has no end.

No matter what you’re going through today, remember that Jesus is there. The resurrection assures us of this. When nothing made sense and everything was hard, God worked it out for good – bringing the greatest blessing mankind would ever receive. We often grow the most during hard times. During those times, we have the opportunity to really seek God and develop a deeper relationship with Him. Why? Because we have to. It’s our only choice if we want to make it through difficult situations. When we trust God, He gives us the comfort of knowing that He can work bad things out for good. 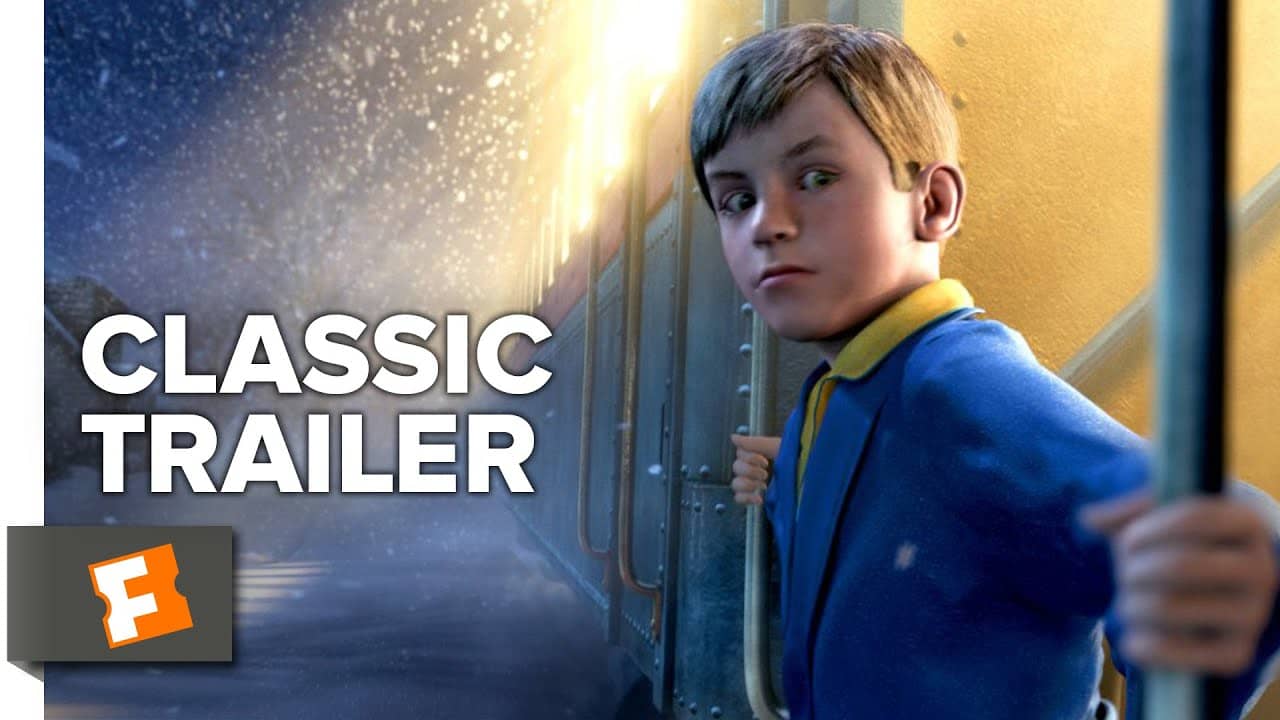