Why We Should Stop Seeing Our Pastors as Perfect

Our pastors are human, too.

This month a former megachurch pastor released a video, saying after he was fired from his post at the church, he wanted to commit suicide.

In the video he talks about being fired from the church and his wife leaving him because of his alcoholism.

“Ultimately, I was fired. I wasn’t just fired, I was fired publicly. There was a lot of shame. Shame that I brought on myself. I’m not blaming anybody,” he says in the video.

He said he went to rehab for his alcohol addiction and was diagnosed with PTSD from sexual abuse he experienced as a child. Then just four days into his stay at rehab, he planned to commit suicide.

This isn’t the first time the church has watched pastors seemingly “fall from grace” in the public eye.

The pastor in the video is one of the most recent pastors to face criticism from the public and an ousting from the church, but he’s not alone. Just a few years ago, the senior pastor of megachurch in Florida resigned after admitting to an affair. He was later ruled “unfit for Christian ministry.”

He was then fired from a second position as in ministry in Florida for another affair.

He too said that he was on the brink of suicide— he even wrote a suicide note— after his two affairs were exposed.

“How did I arrive at that dark place where I actually wanted to kill myself? … What I see now that I couldn’t see then is that this explosion had been building for a few years. The shift from locating my identity in the message of the Gospel to locating my identity in my success as a messenger of the Gospel was slow and subtle,” he said in a post.

Another removal came when the co-founder of a prominent church network was removed from the board. His church was also pulled from the network. The pastor later designed to resign from his church. The church’s board said the pastor had “been guilt of arrogance, responding to conflict with a quick temper and harsh speech and leading the staff and elders in a domineering manner.”

It seems we see more and more of these pastors “falling from grace” and “into sin” more and more. We see their downfall dominate the headlines, and we wonder what went wrong and why a Godly man would succumb to sin. We wonder why our own pastor would deceive us, while instead we need to remember that they’re human.

We forget that these are men, too, and while that’s no excuse for their actions or sins, our job as the church is to pray for these men. How and whether they should be dealt with for their mistakes is up to their church or board, and this article is not about whether or not they should be. We need to keep in mind that if God sent His only son to save us from our sins, He also came to save our pastors, too.

Why did some of these pastors both consider suicide? Because they’re human, and human nature tells us that when we’re wrong and there’s no escape, we deserve the worst. The fact that they were so wrecked by guilt that it had them on the brink of death gives us a look at their humanity.

In one of the pastor’s cases, his tendencies to be arrogant and have a temper are basic human emotions, and reminders that he was a human pastor. He wasn’t meant to be placed on a pedestal.

In a confession list at Expastors.com, a list of eight confessions shows that most pastors struggle with the same struggles that their congregants do. They’re not “falling from grace” because they’re performing too many counseling sessions or preaching too much. They’re struggling with things such as not reading their Bible regularly, wanting to be affirmed, not loving their families enough, and putting themselves in compromising situations. Those are all things that we all struggle with.

In the video confession, the pastor says he didn’t commit suicide because God renewed his hope.

“I don’t know what the next six months or the next year will look like, but I know the Lord is by my side and He will stay by your side as well,” he said.

Another pastor had a similar response, saying he cried out to God after he finished writing the suicide note.

Our hope can’t be placed in our pastors. Our hope has to be placed in our perfect God who has the perfect answers. We have to learn to worship God and not our pastors. We have to stop having these impossible expectations for our pastors when they weren’t meant to reach them. Pastors were meant to show us a way of Christian living, and that might mean being authentic with their falls and showing that the way is both hard and long, but worth it.

What We Can Do

We can pray for our pastors and that they can battle their egos and have a Godly heart and mind. Let us pray that they are authentic in their stories and OK with being human.

Amanda Casanova is a contributor at Beliefnet. To read more from Amanda, visit her website. 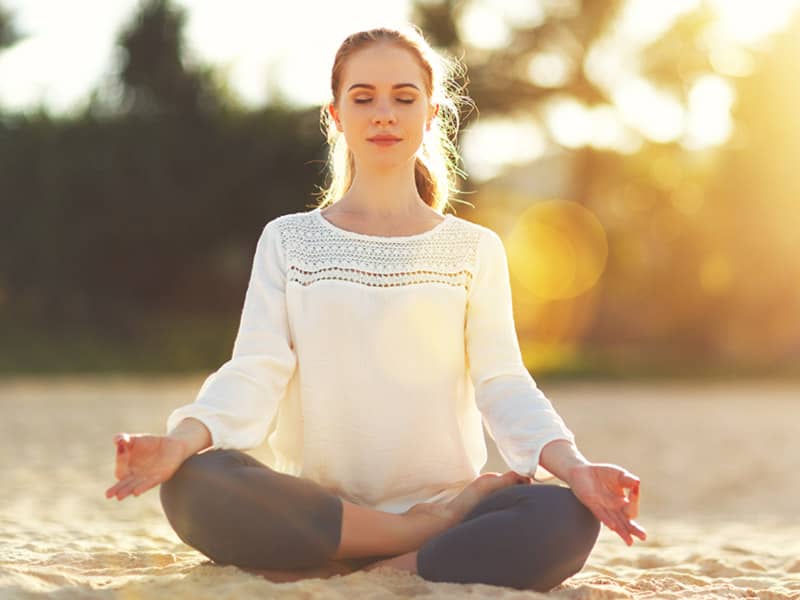 more from beliefnet and our partners
Add some inspiration to your inbox.
Sign up for Beliefnet's Bible Reading newsletter.
From time to time you will also receive Special Offers from our partners
Amanda Casanova