David Oyelowo who portrays Dr. Martin Luther King Jr. in the new film, Selma said that he knows the voice of God, and that voice called him to play King’s role. 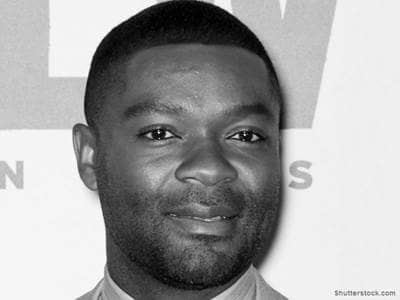 That's what David Oyelowo, the actor who beautifully portrays Dr. Martin Luther King Jr. in the new film Selma, told me last week. It's that voice, he said, that called him to play the role.

I was at the December preview of Selma in Washington, D.C., and then took my family to see it at an early showing on Christmas Day. I sometimes respond emotionally to films, but Selma made we weep. It also made me grateful that for the first time in 50 years, a big studio had finally made a film about Dr. Martin Luther King Jr. and the people in the movement around him in Selma. I believe this movie, unlike most others, could actually change the nation's conversation about race and reconciliation at a crucial time, perhaps even providentially.

On the premiere night, I met David Oyelowo, who spoke publically after the film about his faith. I don't hear that kind of talk very much in D.C., but David was open and forthright, saying that playing the great Christian leader became part of his personal calling as a Christian.