7 Reasons Christians Think the End Times Are Near

These signs have many believers concerned.

Predicting the end of the world has been a past time of religion almost as long as religion has existed. Men and women tried to read the stars, the clouds and the various natural phenomenon around them to determine if the end was nigh. Such soothsayers looked to myths and legends to see what was supposed to happen before the end. In many ancient cultures, the end of the world would come in a cataclysmic battle. The Norse Ragnarok, for instance, involved the death of almost every god and goddess in the pantheon.
Just like their ancient cousins, modern predictors of the end times often base their expectations on religious writings and the signs that are meant to indicate that the end is near. Some cultures and religions have more explicit warnings in their scriptures to work with than others. As such, those with an interest in predicting the end know what they should see in the last days, and those signs are making a number of Christians very nervous. Here are seven reasons Christians think the end times are near.

Israel is increasing in importance. 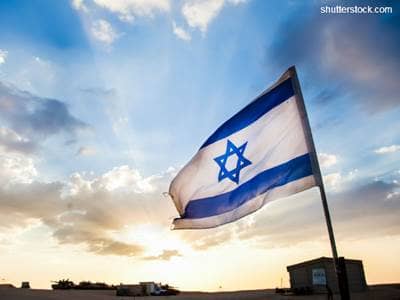 Israel is everywhere in the Bible’s descriptions of the end times. The nation is at the center of the Bible’s overarching story, so it is no surprise that the small country is central to the end of days as well. Dozens of biblical prophecies revolve around the Temple, the fate of the people of Israel and, of course, Jerusalem.
The modern day state of Israel has been increasing in importance for years. From a purely geographical standpoint, the country is absolutely tiny. The entire nation is roughly the size of Vermont and could fit inside Lake Michigan with room to spare. That said, the question of Israel has loomed large in international politics for decades. The entire Arab world wants the state wiped off the map, but Israel is the United States’ ally and the only functioning democracy in the Middle East. The entire region turns on this tiny country, and Christians are wary of what will come after all eyes are fixed on Israel.

Lack of interest in the truth. 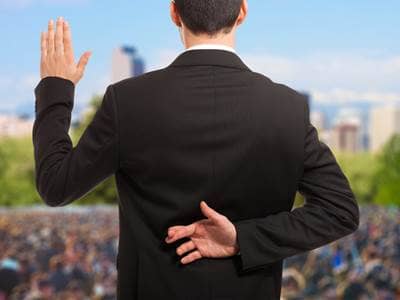 Shutterstock.com
Whether you are practically screaming at how the media distorts and spins stories to fit their agenda or wondering whether or not your Tinder matches really look that attractive in real life, you find yourself running into the same overarching issue. Truth has become less and less important as time goes on. People deliberately ignore facts in order to fit events into their predetermined narrative, lies and fake news run rampant on social media and it is a shock when advertisements state that they used an actual photograph instead of a heavily doctored image. People have forgotten what the truth is, and worse, most people really do not care. To anyone with a brain, this complete indifference to truth and reality spells disaster, and to Christians, this warns that the end may well be coming. 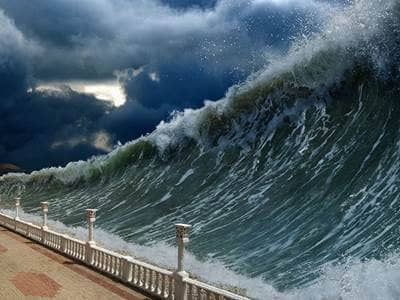 Shutterstock.com
It seems like there is a new tragedy in the media every day. Of those disasters, many are caused by nature. Earthquakes, massive floods, hurricanes, landslides, volcanic eruptions, you name it, and it has been in the news lately. Human on human violence is horrific, but there is something especially chilling about nature itself turning against humanity. The body count is usually high and the damage catastrophic. There is also nothing anyone can do. When Kilauea erupted in May 2018 and continued to spew molten rock and poisonous gasses for nearly three months, all residents of Hawaii’s Big Island could do was try and get out of the way. When Hurricane Harvey dumped so much water on Houston that the Earth’s crust under the city actually sank down two centimeters, humans could do nothing to hold back the water.
Christians are concerned that the rising number of natural disasters indicates that the end is near. It is, however, always possible that the number of disasters has not risen as much as many believe. Social media and technology now keep people tuned in to events all over the world, so people might simply be more aware of natural disasters than before. After all, the media may like nothing better than a scandal, but tragedy runs a close second. 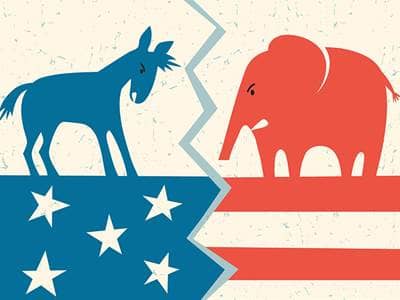 Shutterstock.com
Politics has gotten nasty in recent years, no one with eyes can deny that fact. Politics have also, in a painfully large number of places, simply failed. War and strife seems to be tearing the globe apart one region at a time. Terrorist groups like ISIS cause unrepentant slaughter in the Middle East and call for attacks in nations half a world away. The Rohingya face genocide in Myanmar, Christians are being murdered more or less with impunity in multiple countries and North Korea’s dictatorial Kim dynasty is making attempts at producing nuclear weapons. Meanwhile, Europe has repeatedly covered up the crimes of refugees and immigrants, India is facing a massive surge of Hindu extremism and the United States escaped civil war by the skin of its teeth when some Democrats called on electors to ignore the will of their states and cast their Electoral College votes for Clinton instead of Trump. Given how the world seems to be falling apart at the seams, is it any wonder that Christians are getting nervous? 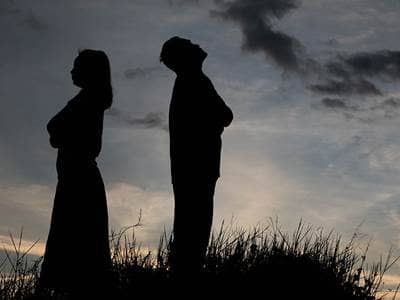 Shutterstock.com
Families fight. No one likes it, but that is the reality. Siblings, parents and spouses disagree and argue. Sometimes, it is minor. Other times, it is vicious. Never is it pleasant. Usually, however, those fights can be patched up. That does not seem to be the case anymore. There are increasing numbers of stories about families that have split over the most minor of issues. In the last few years, political differences have caused children to stop speaking to parents or adult siblings to cut off contract from each other.
Beyond the splits that happen in messy, protracted fights, there is a fundamental disconnect that exists in many families along generational lines. Parents who grew up before the explosive growth of the internet, social media and technology sometimes struggle to relate to their children who truly do not know how to function without their devices. This breakdown of the family concerns many Christians.

Increasing debates over what is Christian.

Shutterstock.com
Biblical prophecies that talk about the end times often emphasize that large numbers of the faithful will abandon their religion and begin to follow false prophets or worship false gods. Today, there are many debates over what exactly is allowed in Christianity. Many Christians, especially young Christians, advocate for pluralism and mix the practices of other faiths with those that are traditionally associated with Christianity. Many Christians practice yoga, originally a Hindu spiritual practice, or engage in Buddhist inspired meditation. To the fury of many traditionalists, a large number of Christians take part in New Age and Neopagan practices such as divination. Among the most popular of these faith crossovers are angel cards which act as a combination of tarot card divination and shamanic communication with the spirit realm. There is no clear consensus among Christians over what is and is not permitted, and that worries many.

Fall of many prominent Christians. 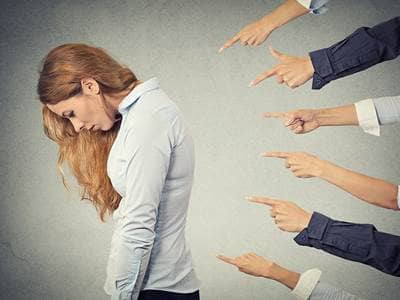 Shutterstock.com
In the last few decades, Christianity has accumulated a number of black eyes as the result of painfully public scandals. The Catholic Church has repeatedly been embroiled in child abuse and sexual scandals and responded by trying to cover them up. Protestants have not fared much better. Numerous radio and television evangelists have been arrested for everything from sexual misconduct to fraud. Heads of prominent churches were named as predators during the #MeToo movement, and toxic cultures on Christian college campuses were called out across the nation. This struck many Christians as a warning that there were many false prophets and poor leaders lurking in modern Christianity. They were, whether through deliberate malice or their own failure to tame their vices, leading the faithful astray. Some Christians felt that this was a warning to the faithful that the end of days was far closer than anyone seemed to realize.
Christians who predict the end of the world are often the subjects of mockery, but there are very good reasons that many of the faithful are nervous. Plenty of the things that are going on around the world seem to indicate that the end times are rapidly approaching. Such events, however, do not comprise proof. The end may be near, or it may be centuries away. There will be no way to know for certain until Christ returns again and the final battle begins.
1 of 9
Previous Next 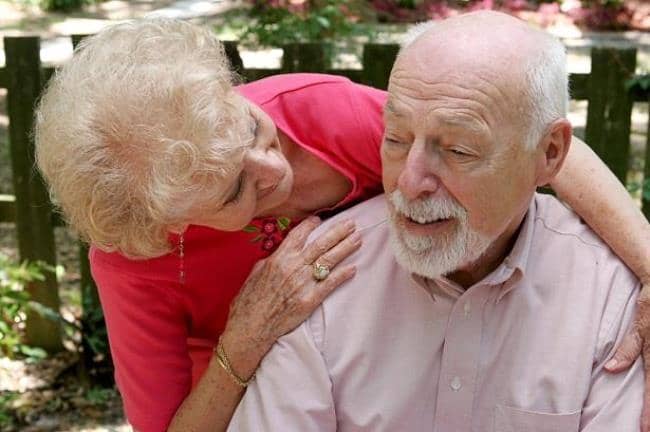