Are you really living out the Christian doctrine?

Jesus often called people hypocrites, demonstrating just how common hypocrisy really is. Hypocrisy is still rampant today: religious people, politicians, and people you pass on the street all have been hypocrites at some point. Our society is full of extreme double standards.

The dictionary says a hypocrite is a person who claims beliefs that his or her actions don’t conform to. Christians are often guilty of hypocrisy. Why don’t people live out their beliefs? Either they don’t truly believe what they say they do or they don’t know how to act on their beliefs. The majority of Christians fall into the second category. They might be uneducated on their beliefs where they don't even realize that how they act is hypocritical.

Here are some of the common ways that Christians are not living out their beliefs. By learning about each, you can start to change how you act on a day to day basis so that others can see the love of Christ shine out of you.

Not having a personal relationship with Christ. 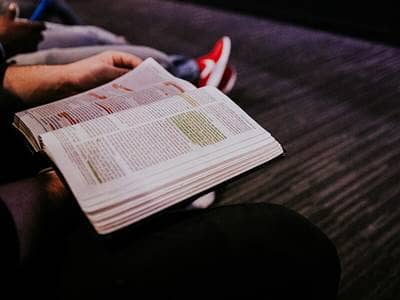 You might know the Bible inside and out, but if you aren’t actually working towards developing a deep an intimate relationship with Christ than you are not acting in the true Christian faith. A hypocritical Christian’s heart is not truly changed inside and out because they have not accepted Jesus fully. They might best be described as a “surface level” Christian.

In order to build a better relationship with Him, you can spend time in prayer, complete daily devotionals, attend regular church services, and surround yourself with other Christians. Don’t be afraid to ask how others built up their relationship with Christ. They can give you tips and help you work through doubts you may have. 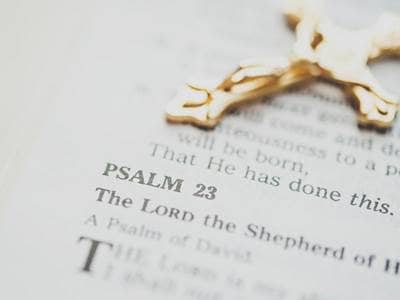 All Christians sin because we are imperfect. It is part of our human nature. However the hypocritical Christian might think that they can just brush off small sins like they are no big deal. They know they can ask for forgiveness from God, so they will act in ways that they know is wrong and against God’s wishes.

All sins are equal in God’s eyes. From the little white lies you might tell your friend all the way up to adultery. All sin takes us further away from Christ. Instead of allowing yourself to let the little sins in, try and reframe your mindset. Ask yourself why you are pushing yourself away from holiness in the name of sin. 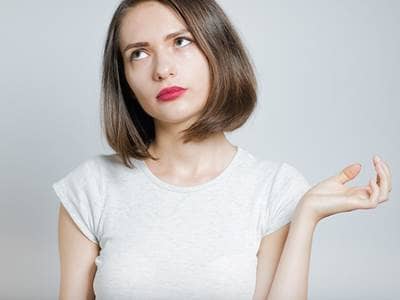 Jesus calls on us to love and respect everyone we encounter. Hypocritical Christians do the exact opposite. They close the doors to the church of those who don’t believe, for example. They may look at the addict on the side of the street and shun them. They think that those people are helpless and are unworthy of their time, respect and kindness.

God wants us to meet others where they are at in life. Jesus went up to those who were broken, unclean, and at the lowest points in their lives and provided a way for them to find hope. You can do this too, but offering love and kindness to those who might not know Him.

Being uneducated about the faith. 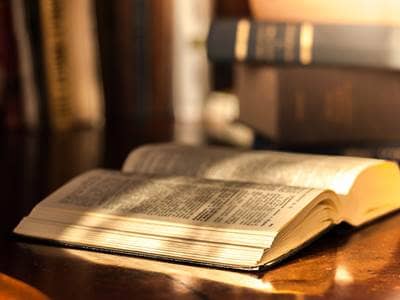 One reason many Christians are labeled hypocrites is because they don’t understand their own faith well enough. True Christians have a connection to the Bible and a deep understanding of how to live a life that glorifies God. You may be committing sins left and right, but not even realize they are sins because you haven’t taken the time to understand the Christian doctrine.

The Christian that accepts Jesus into their heart completely understands that their life is changed forever for the better. From there, God is then able to use them as a vessel to share the Word with the rest of the world. Join a Bible Study class, pray, and work on devotionals to become more educated about the faith. 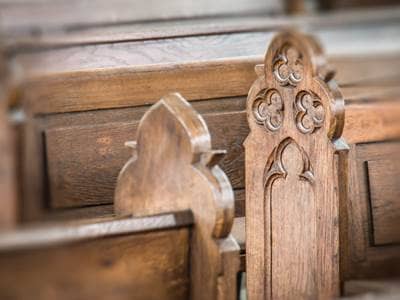 Many Christians only attend church on two main holidays: Christmas and Easter. They then spend the rest of the year living in sin and forgetting their responsibilities to the Lord. This is not what a true Christian does. Christians should be active and alive in their church communities. Being a Christian extends past a few sermons on Sundays.

If you have not found a church that best suits your needs, then continue to look around for another one. You will want to find one that encourages your faith journey and inspires you to grow deeper in your relationship with Christ. By doing so, you will learn about the Bible and how you can better live out your faith outside of the church doors.

Having an inflated ego. 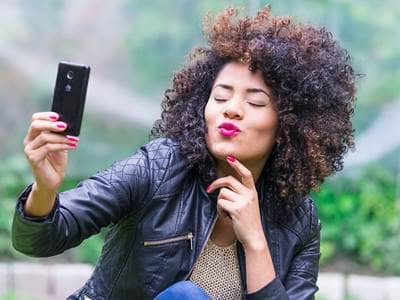 There are many reasons some Christians think that they are better than others. For example, some think that because they volunteer with their church’s soup kitchen or do other good deeds that they are better than those who don’t. While it’s great to want to be involved and help out the community, it’s not going to be the thing that gets you into heaven. Only accepting Jesus as your true Savior can do that.

Other Christians think that simply because they are Christian, they are better than others. God loves each and every one of His children no matter what, unconditionally. As Christians, we are called to stay humble as Jesus was. Having an ego thinking you are “holier than thou” only will make non-Christians want to run further away from the faith.

Believers and non-believers a like, every human is a hypocrite at some point. You can combat being labeled the typical Christian hypocrite though by educating yourself on a few of the ways you may be doing it without even realizing. The more you learn about your Christian faith and become more self-aware the less likely you will run into these issues. 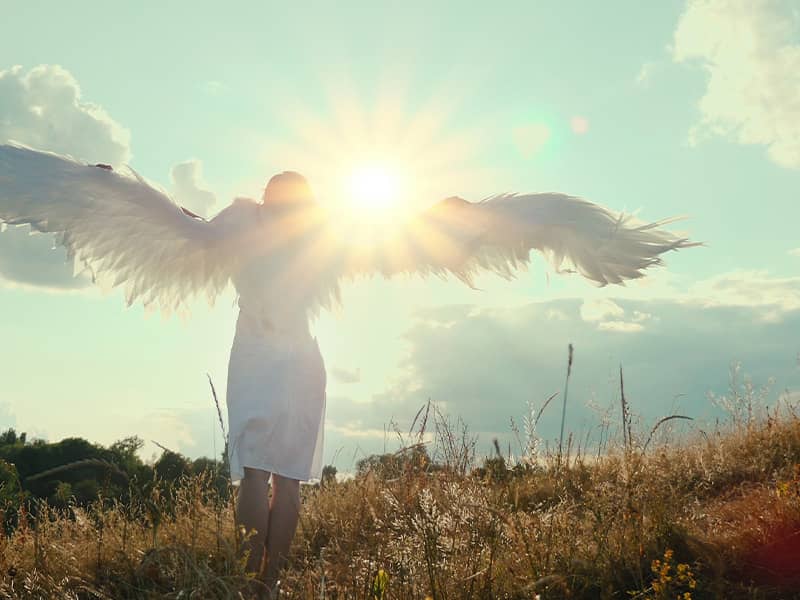 Continue to next feature!
Add some inspiration to your inbox.
Sign up for Beliefnet's Bible Reading newsletter.
From time to time you will also receive Special Offers from our partners
Megan Bailey