6 Traditions That Are Killing the Church

Is our inability to change derailing the house of God?

Inevitably, the church will run into criticism. Sometimes the criticism is unwarranted, but other times it's necessary to move the church forward. The church cannot grow and flourish without being willing to adapt to change.

Traditions can be a great thing. They can create shared memories that remind those who participate in them of important truths. Traditions, though, can block change. Some deeply held traditions are holding the church back, and making it inaccessible for new generations.

Many Christian denominations have traditions that have been around since the start of the church. These can be great. The problem comes in when the traditions are built not on gospel foundations, and are then held to as if they are gospel truth.

What’s worse is continuing these traditions when they have lost their meaning. Continuing a tradition that many congregations see as silly can have a negative effect on the church.

Here are some traditions that are killing the church.

There are many things in secular culture that do not follow along with God's teachings. However, treating anything outside of the church as toxic will stunt the growth of a church. Just because a church chooses to use outside recourses to teach the gospel doesn't mean that it has "given in" to an evil secular world. Rather, using popular movies or songs to bridge the gap between the world and the gospel can be incredibly effective. Churches should look to work with the current climate, rather than reject it outright.

God is not a republican or a democrat, nor is God an independent. God is only God, our salvation and leader. Churches have long had a relationship with the political sphere, but when a church becomes a mouthpeice for a certain political party than it ceases to be the House of God. The job of the church is to share the gospel with the world, not manipulate its members to believe in one political party or another. For example, Jesus completely rejected the idea of becoming the government when people asked him to become their political leader. The church should not try and speak for God, because doing so can alienate many others.

Some believe that the church has become a place of judgment. Christians have become fairly good at focusing on the moral failings of others while completely ignoring their own. They will judge those that commit sins they deem "worse" than their own. While some sins, such as adultery, can be incredibly devastating, that doesn't excuse the "lesser" sins of gossip, bullying or the like. Many congregations have been completely dissolved due to gossip and quarrelling, because they are routinely ignored. Instead of thinking someone else's sin is worse than our own, we should practice humility and confess our own downfalls to God. He sees all sins as equal, and each should be confessed and forgiven.

Much like ranking the sins of others, churches regularly are judging those who have yet to find God. Even Jesus said He didn’t come into the world to judge it, but to save it. Therefore what gives the church the right to judge? The world already has a judge - our Lord. We are not to dictate how others live their lives or think we are better than them. Rather, we are called to share the gospel and try to live a life that would please Jesus.

Furthermore, this tradition makes it hard for newcomers to feel welcome in the church. Many churches are known for being cliquish, leaving those who are new feeling as if they cannot break into the already established groups within the church. In this culture, it takes years for people to feel included, find a place of service, or begin to lose the “new person” label.

There are certain weekly routines for worship that become a way of life for congregations. These become a problem when it halts the church from growing and flourishing. Refusing to change the music style, order of the worship service, the time of the service, specific ministries and programs, the use of specific rooms and even the location of the church facility, simply because it's tradition, can be detrimental to a house of worship. Even though the needs in the congregations may have changed dramatically, some churches fail to make the necessary moves forward. Some churches are proud of their heritage, without realizing they are no longer in the "good ole days." Their pride in the past keeps them from embracing the future. They resist any ideas that are different from the way things have always been done.

Mission work can be a great opportunity for churches to get out in the community and help others. Christians everywhere find these experiences to be effective in growing their faith. However, there are many ways that churches are developing these mission trips to be futile.

For example, some congregations believe that we must travel to the other side of the world, spending thousands of dollars, to complete mission work. They will prepare for months to teach strangers about Jesus, without ever once offering to help their own neighbors next door. Some churches choose to only complete tourist missions, where they get to check out a cool new city for days, while only spending a few hours actually helping the community. Missions work should be a part of the day to day workings of a church, where they are working to effectively give back to the community they are a part of.

These traditions of the church are only holding congregations back, rather than advancing them forward. Many are direct violations against what God wants for us, and we should rethink how we hold our services so that they are welcoming to others, celebrate God, and are relevant to today. 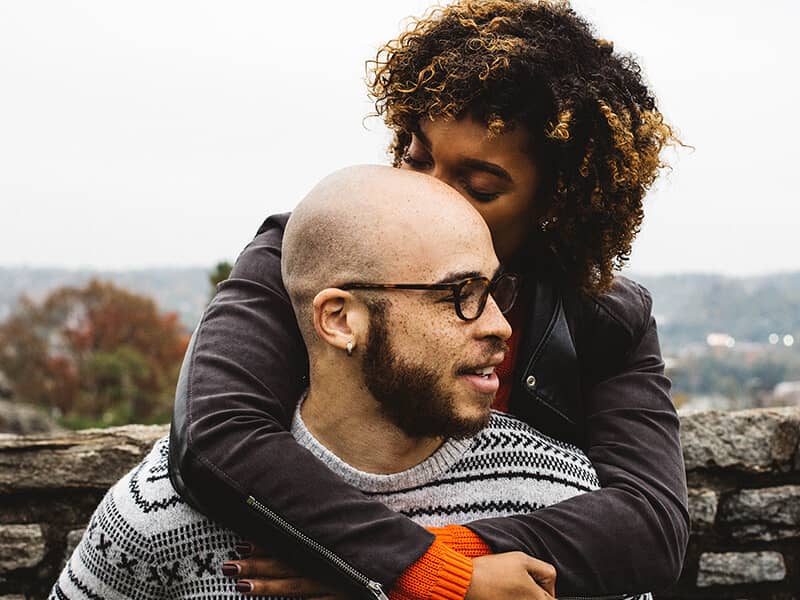 How to Cope When Religious Beliefs Change During Marriage