From the beginning, the Bible is accurate. 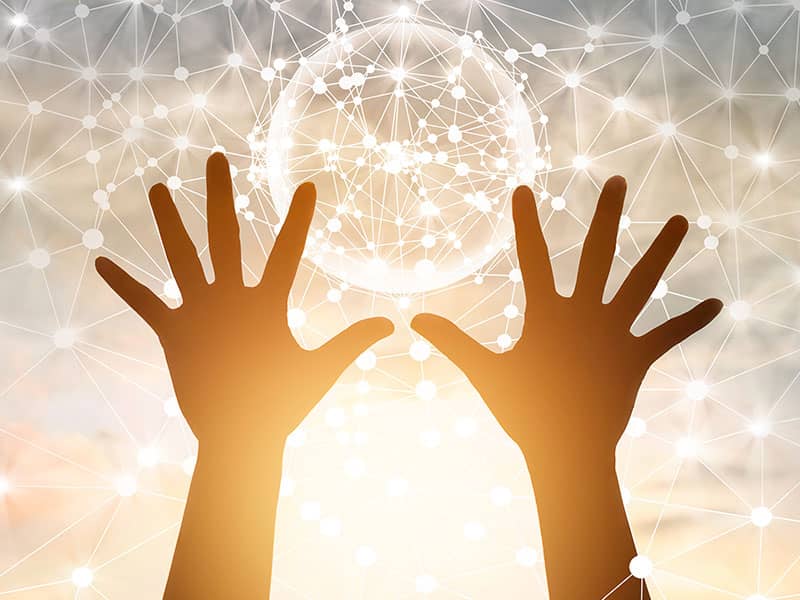 Shutterstock.com
Faith in the Bible and trust in scientific methods are often presented as if they were the two extreme ends of a very long spectrum. After all, a decent portion of the Bible is dedicated to telling stories about miraculous occurrences, and miracles, by their very definition, have no scientific explanation. As such, many skeptics argued that science and the Bible were natural enemies and that people could only believe in one or the other. That, however, is not the case. It is more than possible to believe in the truth of the Bible and advocate for scientific advancements and methods. In fact, many of those scientific ideas and theories that skeptics argue disprove the Bible can actually be used to uphold the Good Book’s accuracy.
Biblical archaeology has grown in size and importance over the last few decades, and archaeologists continue to build an ever increasing pile of evidence that points to the fact that events in the Bible really did happen just as they are described. In fact, modern science has shown that even some of the most unlikely seeming Bible stories are not only scientifically possible, but scientifically plausible. Here are six religious stories upheld by science.

Creation of the Universe 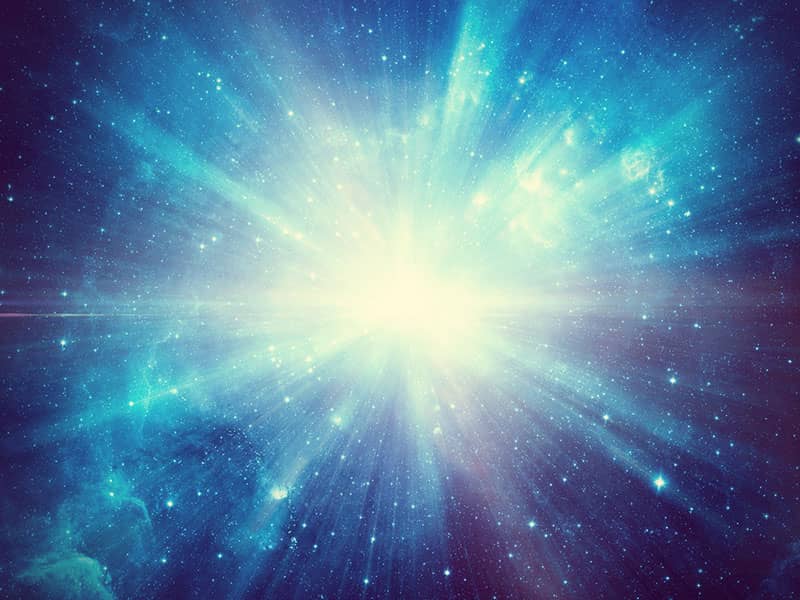 Creation of the Universe

The account of creation found in Genesis is the cornerstone in the argument that science and faith are incompatible. People on both sides argue that one cannot believe in the creation account found in Genesis as well as the scientific explanation for the beginning of the universe. The two are mutually exclusive. That has been the rallying cry for generations, but there is no need for science and faith to be pitted against each other when it comes to the creation of the world.
For years, scientists thought that the universe had simply always existed. Then, the theory of the Big Bang shifted the paradigm. Under this theory, much of the universe exploded into existence in an instant. The four forces, light, heat, matter, all of it came into being in an instant. Science shows that much, even though what caused the Big Bang or how everything came from nothing has yet to be proven. Genesis, of course, has an answer to at least one of those questions. The book also follows the scientific order of creation with unnerving accuracy. As for the question of days versus billions of years? The scientific theory known as gravitational time dilation may well answer it. 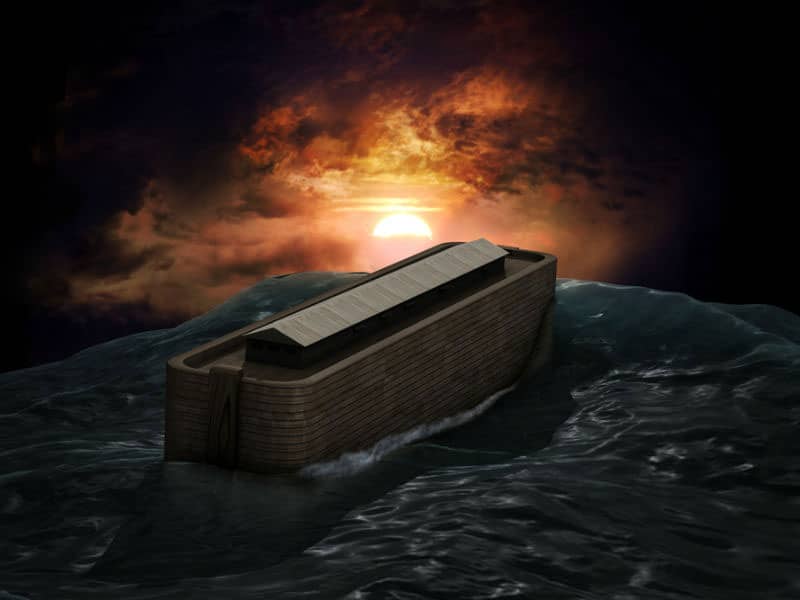 The story of Noah’s ark is one of the best known tales in the Bible. Even many non-Christian children are familiar with the image of animals boarding a boat in sets of two. Still, this story of a worldwide flood has been scoffed at by skeptics for generations. There is no way that the entire world could have been covered by water. It is true that science upholds the idea that literally the entire earth was not covered by water in a massive flood, but science offers several potential alternatives.
One option is that a massive surge of water from the Mediterranean Sea converted the Black Sea from a freshwater lake into the salty body it is today. Evidence for this theory can be found in a 300 foot deep channel carved by moving water with more than 200 times the force of Niagara Falls. Another potential option would have been the period during which the Ice Age glaciers were melting and raised the oceans more than 120 meters so quickly that individuals would be able to see the waterline rise in their lifetime. Other potential causes of the biblical flood include a sudden overflowing of the Euphrates and Tigris and a mega-tsunami in the Mediterranean. The Bible itself also supports these potential alternatives as the word that is normally translated as “world” actually can also mean “earth,” “country,” “way” and “ground.” There is no proof that the Hebrew ‘eretz used in the story of Noah’s ark was meant to refer to the entire world and not simply the section Noah inhabited. Filmmakers seem to like to make movies about Exodus more than almost any other moment in the Bible with the possible exception of Christ’s life. This is perhaps unsurprising given that Exodus lends itself well to a visual medium. The Plagues are certainly made for the big screen, but no moment is more incredible to see than the famous parting of the Red Sea.
This classic moment in the Old Testament has been sneered at by skeptics for generations. How on earth could the entire sea have moved? According to science, it might have happened exactly as the Bible claimed. Contrary to what Hollywood depicts, Moses did not part the Red Sea in an instant. Instead, God blew the waters back with a strong wind overnight. According to science, this is entirely possible. If a 63 mile per hour wind kicked up overnight and blew from the east, the waters of the Red Sea would be pushed back enough to expose a small land bridge that the Israelites could cross. When this wind stopped, it would take less than half an hour for the waters to cover the bridge again. That would certainly be quickly enough to drown the pursuing Egyptians.
Other people argue that the Israelites did not actually cross the Red Sea and that this is a mistranslation. Instead, they crossed at a place known as the Sea of Reeds, an area that was much shallower and easier to cross but that would have fouled the Egyptian chariots. 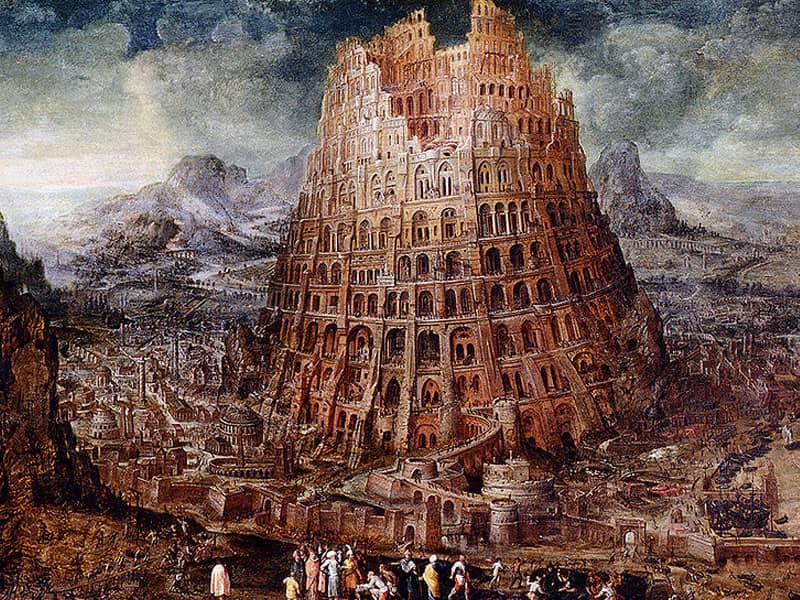 The story of the Tower of Babel has been scoffed at by skeptics for two main reasons. First, they argued that there was no way ancient peoples could build something as massive as the Tower of Babel is stated to have been. Secondly, they argue that any such ancient building would have left ruins that would have long since been uncovered. Both arguments are incorrect but for different reasons.
First, ancient peoples are known to have built incredible monuments that continue to baffle and awe modern audiences today. The pyramids of Egypt, the Roman Colosseum and the Great Wall of China all stun even modern architects, and the Kailasa temple continues to baffle visitors and scholars alike with how the entire complex was carved out of a single rock. A building of stone or fired brick could well have reached massive proportions in ancient times.
The second argument has been debunked because the ruins of a massive building were discovered in Babylon. Standing more than 91 meters tall, the Temple of Etemenanki might well have been the mythical Tower of Babel. It was massive and the terraced structure combined with the large stairs on the south side of the building would have made it appear to have been a staircase that led directly to heaven.

Destruction of Sodom and Gomorrah 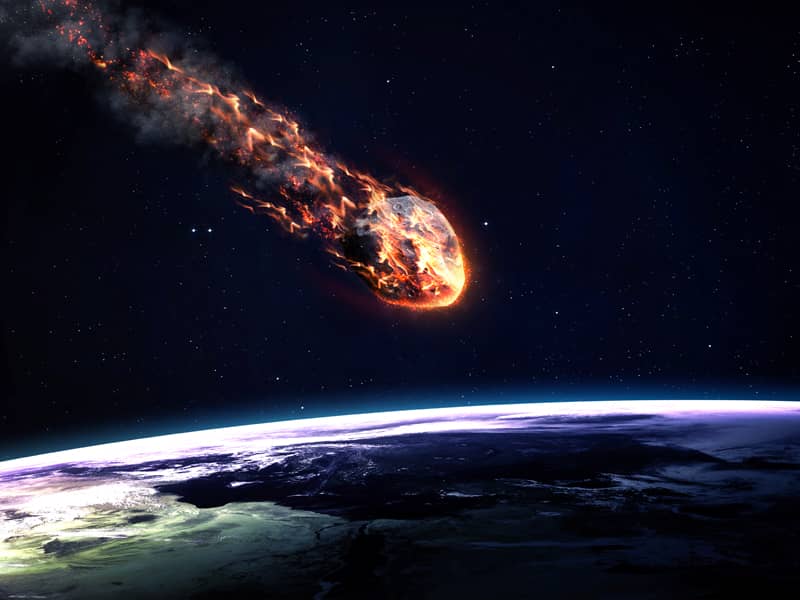 Destruction of Sodom and Gomorrah

Sodom and Gomorrah have become shorthand for sinful beyond hope of redemption and are used in the Bible several times to demonstrate exactly what happens to those who turn their backs on God. The tale of the destruction of those cities is among the most violent in the Bible, and history suggests that those cities actually died a painful death. A clay tablet that baffled scientists for over a century was translated in 2008 and found to contain an eyewitness’ account of an asteroid strike that would have laid waste to Sodom and Gomorrah. The asteroid would have crashed into the Austrian Alps at Kofels causing a landslide that was three miles wide and a quarter of a mile thick. The asteroid would have fragmented before hitting the Alps and thus did not leave a traditional impact crater. Instead, its devastation would have ranged behind it over the Mediterranean and Middle East. The asteroid would have traveled close to the ground and left a flash that reached a boiling temperature of more than 750 degrees Fahrenheit. That would have been more than enough to set a city, and all its inhabitants, alight even before the debris from the asteroid were thrown backwards from the impact over an area of nearly 400,000 square miles.

The Fall of Jericho’s Walls 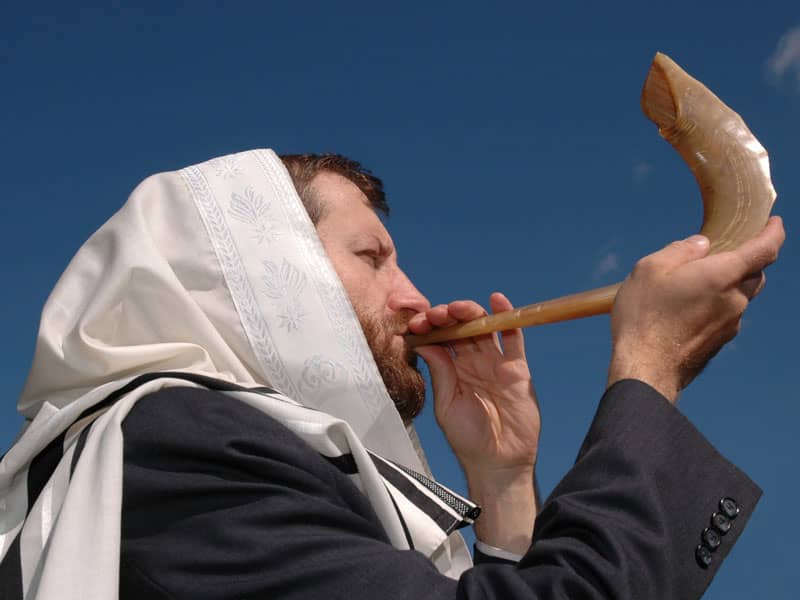 The Fall of Jericho’s Walls

The Israelite conquest of Canaan has been a source of mocking from skeptics for decades. Unfortunately for them, many of those skeptics have been forced to eat their words by archaeological discoveries. Among the greatest of these was the discovery that the famed walls of Jericho really could have come tumbling down in an instant. The most likely culprit? An earthquake that took place around 1400 B.C. The seismic activity in the region has long been recorded, and excavations at Jericho reveal that the walls were not brought down by decay and that the grain stores were full. As such, Jericho did not simply fall to the sort of starvation siege that was so common at the time. To further shore up the biblical account, scientists noted that the same sort of earthquake that brought down the walls of Jericho would likely have also caused landslides that would have blocked the Jordan River for one or two days. 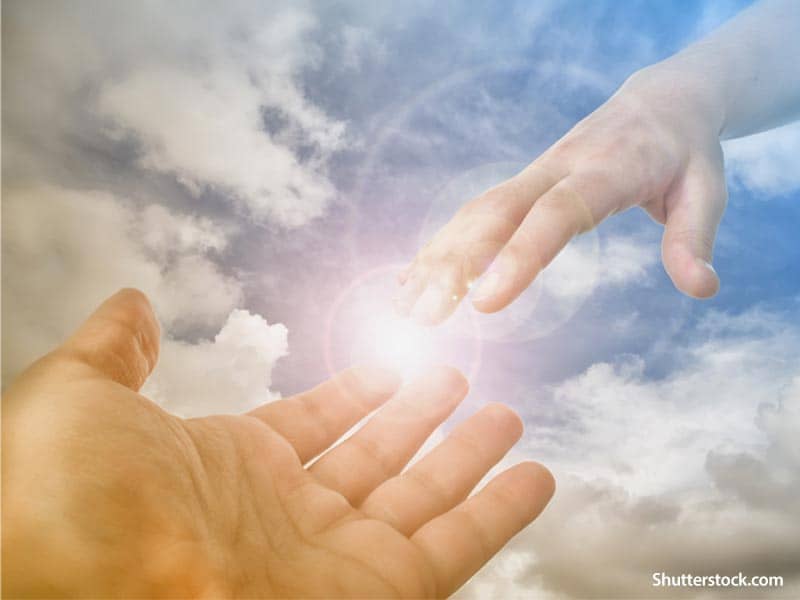 Science and faith do not have to be enemies. In fact, they go hand in hand. Science can be used to strengthen faith and explore the incredible world that God has created. Far from making God seem less powerful or mysterious, science often only increases God’s majesty and might. After all, anyone can envision setting a city on fire. It is another thing entirely to imagine a being managing to yank a rock from millions of miles away, send it screaming through the atmosphere at such an angle that everything beneath it is set alight and then have it shatter before it slams into a mountainside so that the areas on the other side of the mountain are not harmed. Science does not make God less awe inspiring. If anything, it emphasizes God’s love for mankind. He has forces humans can barely comprehend under His control, His creation is unfathomably vast, and yet He came to Earth as a man and died for the blind, uncertain, insignificant specks inhabiting a blue planet. How can science make that any less amazing? Stories They Don't Teach You in Sunday School
The Left-Handed Assassin Read next feature >
Stephanie Hertzenberg is a writer and editor at Beliefnet. She is a graduate of the College of William and Mary where she majored in Religious Studies and minored in Creative Writing. She maintains an avid interest in health, history and science.