Jesus was not just a Savior, but He was also a friend, a teacher, and mentor that walked with His disciples for three years instructing them in the spiritual life. 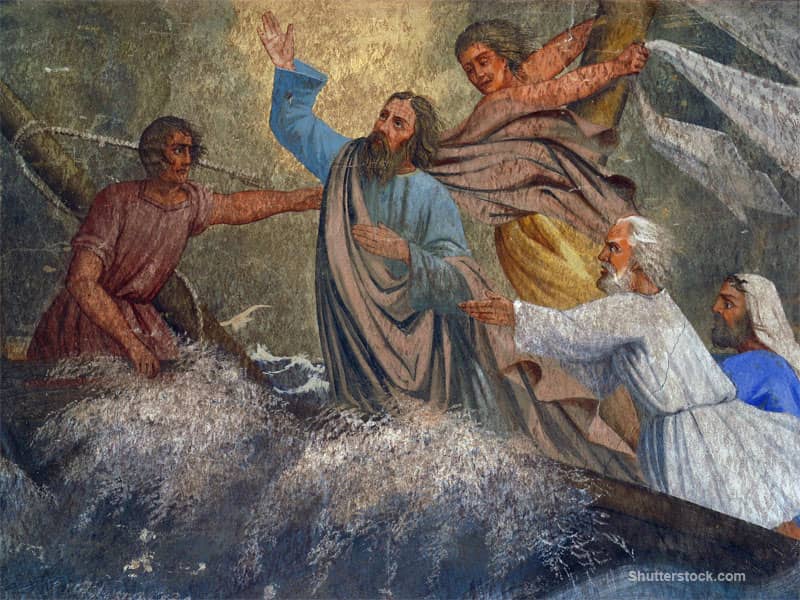 Jesus was not just a Savior, but He was also a friend, a teacher, and mentor that walked with His disciples for three years. During this time they saw Jesus face almost every situation imaginable. They saw Him consistently anchor Himself in God’s presence through prayer. They watched as He avoided the spotlight and the praises of the crowds. He taught them that in ministry God is the focal point and He refused to give in to the temptation of self-ambition and self-promotion. Jesus led by example.

Throughout the Scriptures Jesus is challenged with correcting the disciples’ thinking. He used their error as teaching moments to reveal greater truths of the Kingdom of God. The character traits He cultivated in His disciples would later become the truths illustrated in the New Testament as those closest to Him told His story and their unique account of the events surrounding Jesus’ life. These are the major life lessons Jesus taught His disciples before returning to the Father.

“Kingdom greatness is measured by humility.” 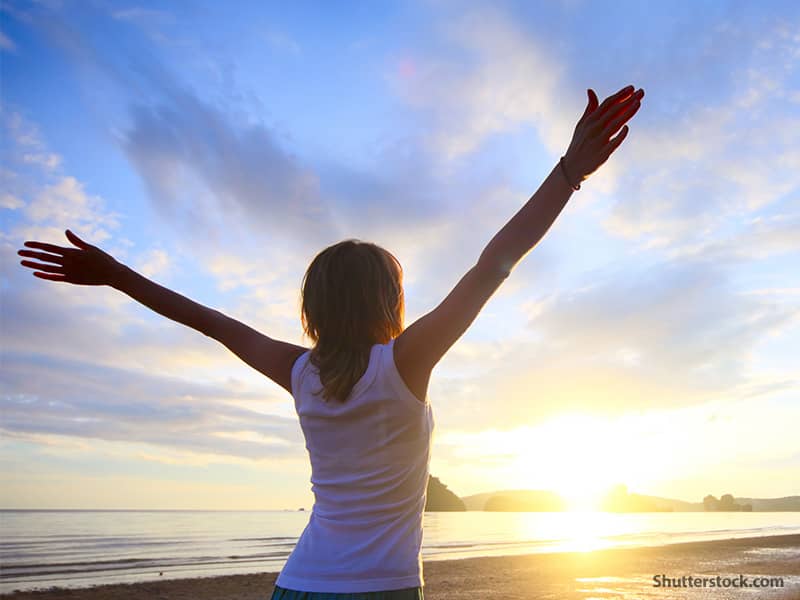 “Kingdom greatness is measured by humility.”

“And he said: "Truly I tell you, unless you change and become like little children, you will never enter the kingdom of heaven” (Matthew 18:3). Spending time with Jesus means having Him constantly call you out on pride, arrogance, and ways that are contrary to Kingdom growth. The disciples were fascinated with prominence, position and power. They thought that when Jesus became King, His government would rival that of the Roman Empire and He would overtake as they understood by rebellion. Jesus, however, reminded them that His Kingdom was a spiritual one and did not operate like those of the world. Jesus taught the disciples that humility and a reliant trust in God, similar to the way children depend on adults, was the true Kingdom demeanor for spiritual dominion.

“Violence is not God’s answer to sinfulness.” 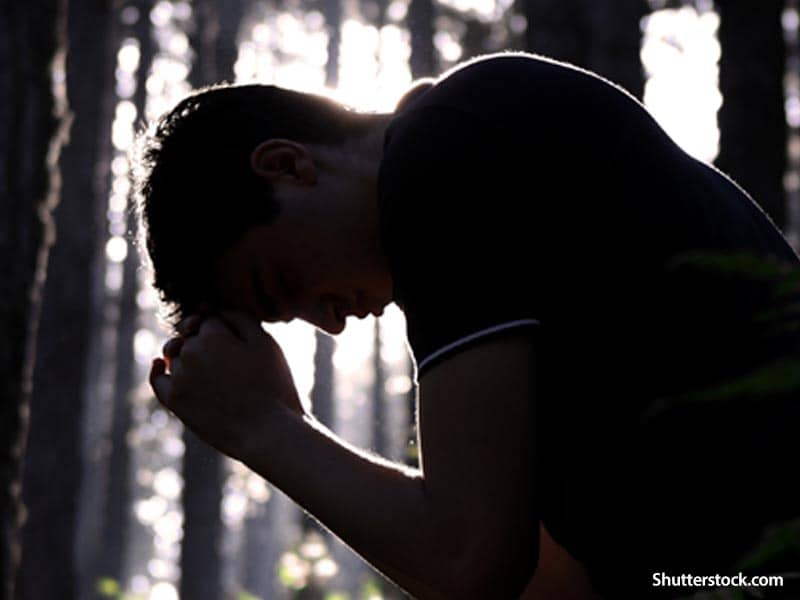 “Violence is not God’s answer to sinfulness.”

“But He turned and rebuked them, and said, "You do not know what kind of spirit you are of; for the Son of Man did not come to destroy men's lives, but to save them," (Luke 9:55). When our backs are against the walls sometimes it’s easy to go back to what we know. During Jesus’ arrest, one of the disciples went for the sword and decided to act violently against the guards. Another time, the disciples’ message was rejected in a town and they asked to call down fire and destroy the unwilling recipients. In both cases, Jesus taught that the Kingdom of God does not respond in earthly violence but with the grace of God. Jesus taught them to put down the sword of metal and draw the sword of the spirit instead. 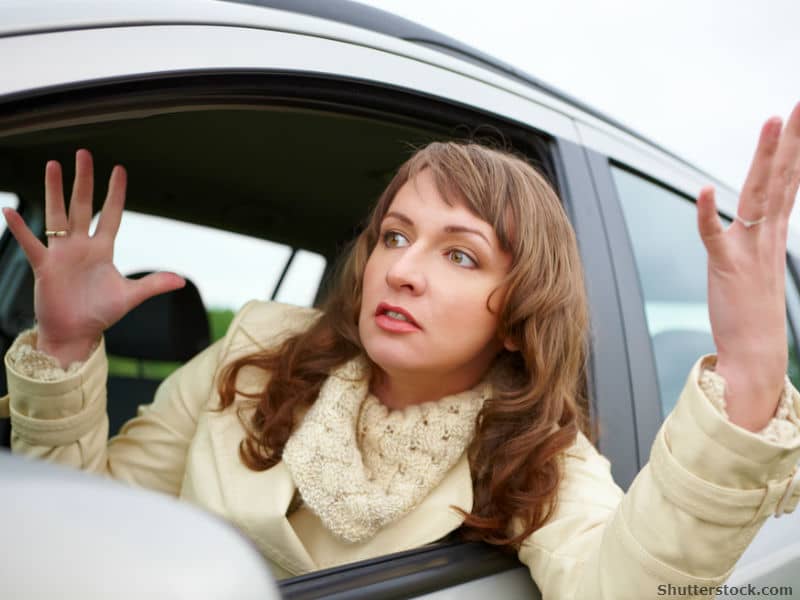 “But I tell you that everyone will have to give account on the day of judgment for every empty word they have spoken’” (Matthew 12:36). Words are powerful. They shape how we live and as the Bible describes, reveal what’s truly in the heart. Jesus often corrected the disciples not simply for their words but the motive behind what was spoken. In the Gospels, one minute Jesus is praising Peter for speaking divine revelation and the next He’s scolding the words out of his mouth telling "Satan" to get behind him. Jesus teaches us to choose our words wisely because they will either be advancing the Kingdom of God or darkness.

“Earthly riches can be a hindrance to spiritual growth.” 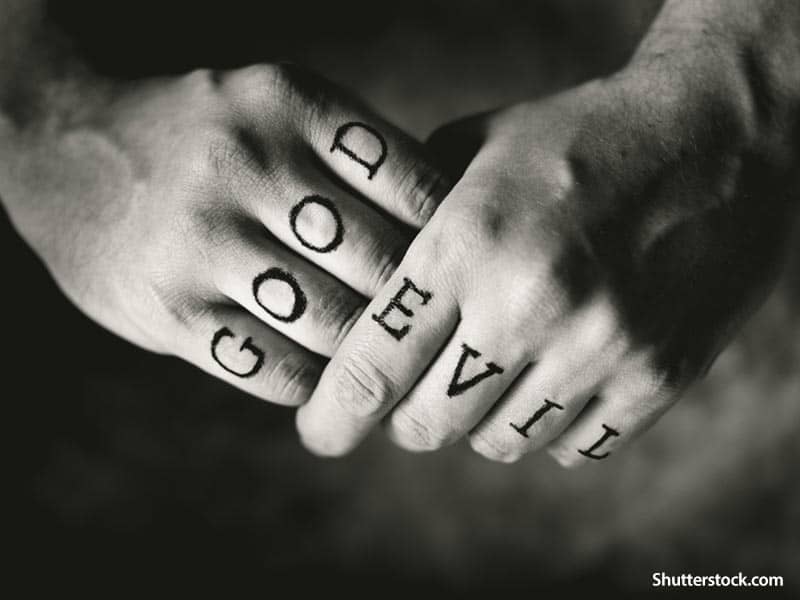 “Earthly riches can be a hindrance to spiritual growth.”

"No one can serve two masters. Either you will hate the one and love the other, or you will be devoted to the one and despise the other. You cannot serve both God and money,” (Matthew 6:24). The rich young ruler was excited to meet Jesus and approached Him with sincere motives. However, when Jesus gave Him the command to sell all he had and come follow him, he walked away saddened. Jesus illustrated through this example and many others that wealth and earthly possessions can impede spiritual growth. There is a deceptive nature to riches that give it the ability to become an idol in the human heart if not prioritized properly. Jesus warned that people will have to choose Who or what they will serve.

“Conditions of the heart matter most to God.” 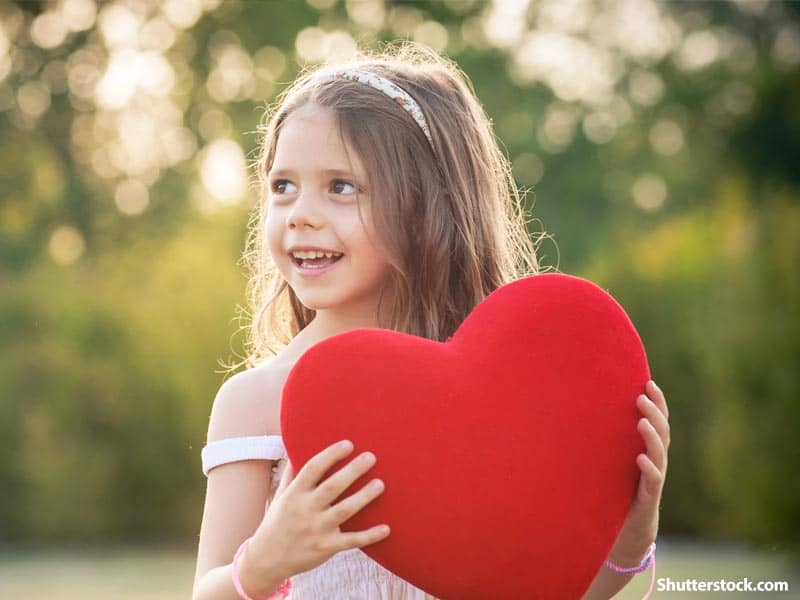 “Conditions of the heart matter most to God.”

“You hypocrites! Isaiah was right when he prophesied about you: "'These people honor me with their lips, but their hearts are far from me,” (Matthew 15:8). One point that Jesus reiterated over and over to His disciples is that what’s in the heart tells the true story about a person. The Kingdom reality exists in the heart of the person and it is there that a person decides whether they will serve God or follow their flesh into sin. Jesus warned His disciples that just because people appear to love God they can be completely false at the core. 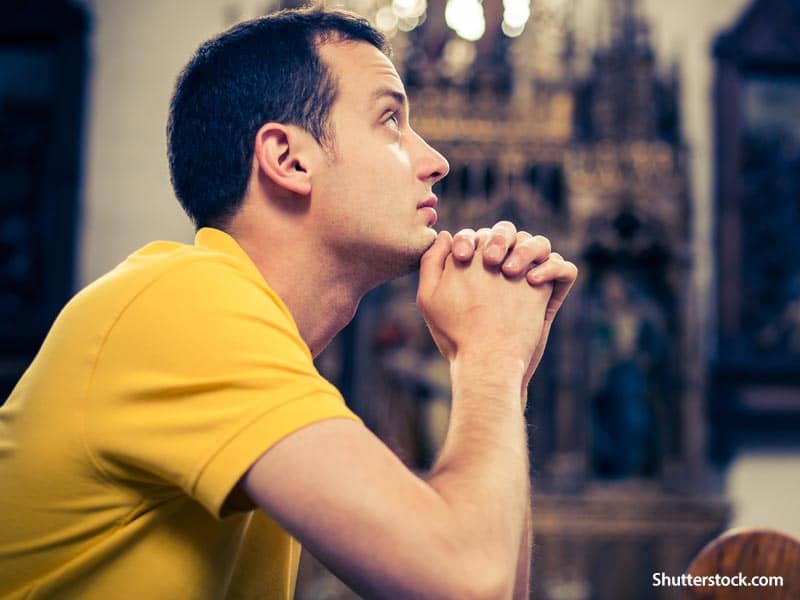 "And when you pray, do not be like the hypocrites, for they love to pray standing in the synagogues and on the street corners to be seen by others. Truly I tell you, they have received their reward in full,” (Matthew 6:5). Jesus taught that prayer was sincere communication with The Father and not something that should be treated like a spectacle. Jesus cultivated this principle in His own life stealing away, as was His custom, to spend time with God. When Jesus emerged from His private prayer times with The Lord tremendous power followed: demons were cast out, people were healed, the dead were raised and many people were introduced to the Kingdom of God. 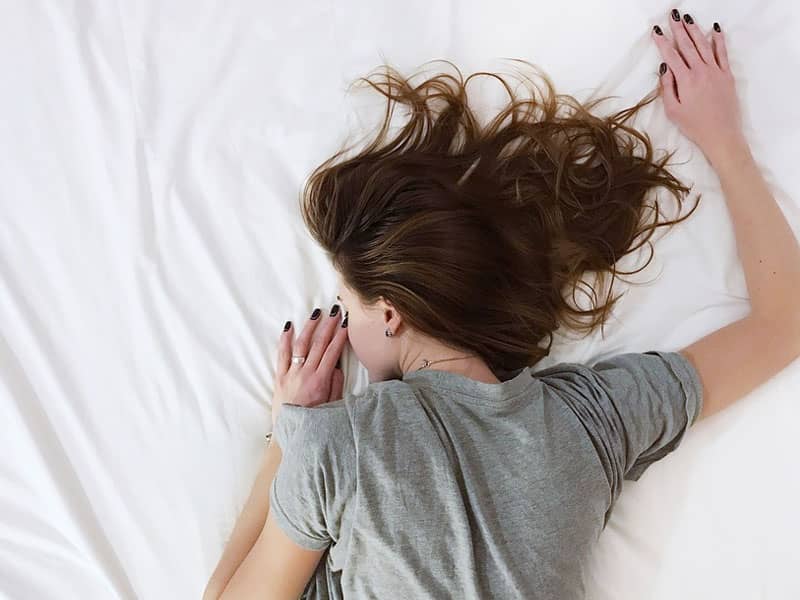 Is it OK to Miss Church to Rest?

Your physical well-being is important to God. Read next feature >
Jana Duckett is an Editor at Beliefnet.com