5 Things You May Not Know About Isaiah in the Bible

We can learn a great deal about the Second Coming of Christ from the Book of Isaiah.

An Old Testament prophet named Isaiah foretold many things about Jesus’ life and His Second Coming. In fact, Isaiah is one of the most important books in the Old Testament. It is not only a narrative story, but also a collection of oracles, prophecies and parables. Isaiah, who authors the book, wrote it around 700 B.C. The book Is the first of the Major Prophets as well as the first of the Latter Prophets. Isaiah’s purpose was to bring back the nation of Judah – God’s nation – back to the faithfulness as well as proclaim the coming of the Savior, and His future reign. He brings the message to Judah and Israel of condemnation as well as a message of hope and salvation through the coming of the Messiah, Jesus Christ. Because Isaiah’s prophecies about Jesus Christ’s life are true, we can know that his prophecies about the Second Coming will be fulfilled. Here are five things you may not know about Isaiah in the Bible.

Isaiah is Called ‘The Evangelical Prophet’ 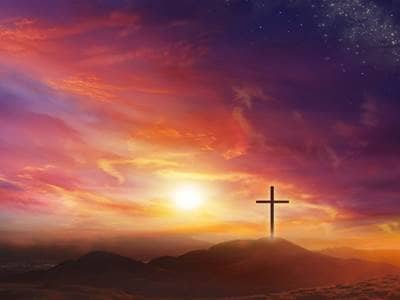 Isaiah is often called “the evangelical prophet” because he says more about the coming of the Messiah and the redemptive work of Jesus than any other book in the Old Testament. As a result, there are many important and loved passages in this book. It was also a book that Jesus referenced often. This explained His reason for using parables to teach. One example is Isaiah 6:9-10, which says, “He said, Go and tell this people: ‘Be ever hearing, but never understanding; be ever seeing, but never perceiving.’ Make the heart of this people calloused; make their ears dull and close their eyes. Otherwise they might see with their eyes, hear with their ears, understand with their hearts and turn and be healed.” Another example is when Jesus told that salvation had come to them. Isaiah 62:11 which says, “The LORD has made proclamation to the ends of the earth: Say to Daughter Zion, ‘See, Your Savior comes! See, his reward is with him, and his recompense accompanies him.'” Jesus quotes Isaiah to highlight the disconnect between God and the people, but he also quotes Isaiah to remind people to the comfort God will bring through Him as the Lamb of God and the reigning King. 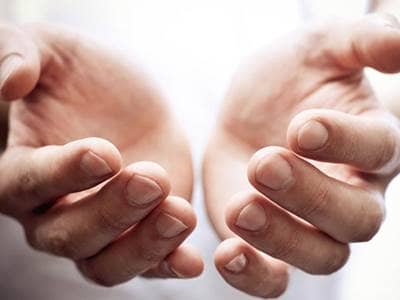 Isaiah’s name means “The Lord is salvation.” He lived in Jerusalem and the prophecies God gave him were directed toward Israel, Judah and other nations. Isaiah’s style of writing reveals a well-educated background. The International Standard Bible Encyclopedia says, “For versatility of expression and brilliance of imagery Isaiah had no superior, not even a rival. His style marks the climax of Hebrew literary art.” Jewish tradition says he was of royal descent and he may have been a cousin of King Uzziah. This may have given him access to the kings of Judah in Jerusalem. Many of the prophecies in Isaiah begin with historical conditions and prophecies for his day and then move forward to a far greater fulfillment prior to the return of Jesus Christ. The first, historical fulfillment is lesser in scope and is followed by the greater future fulfillment at the end of this present age.

Many Prophecies Have Come True 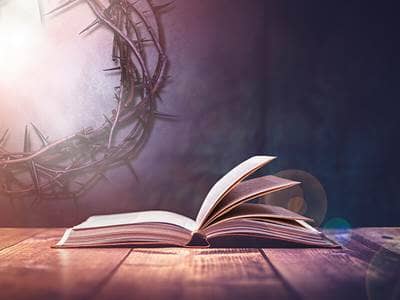 Isaiah has many prophecies in it that came true in the New Testament, prophecies that came true in history and prophecies that are still coming true today. He prophesied many things about Jesus’ life and Second Coming. For example, the prophet Isaiah wrote in the 53rd chapter of the Old Testament book of Isaiah that the Messiah would die for the sins of others, indicating that the Messiah would be mortal. Isaiah also wrote in chapter 9 that the Messiah would be referred to as God and as being eternal. In regards to His nature, Jesus is both man and God, fully human and yet fully God – God incarnate as a human. As God, He is eternal. As a man, He was mortal and died by death on a cross, and was later resurrected. Isaiah said God’s Son would be despised, afflicted and oppressed by many people. Yet, He would not speak against those who would hurt and kill Him. He would suffer for our sins and sorrows. At Jesus’ Second Coming, all mankind will live in peace. Isaiah taught that at this time, even the animals will live in harmony: wolves, leopards, lions and bears will no longer hunt lambs, goats and calves.

His Ministry Lasted Half a Century 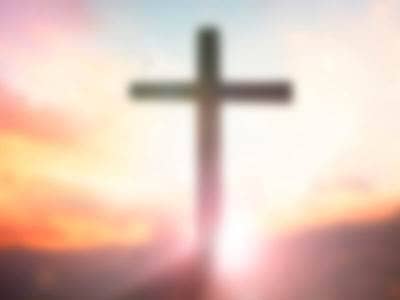 Isaiah’s ministry lasted approximately half a century, continuing through the reigns of Jotham, Ahaz and Hezekiah. We are told through tradition that he suffered a martyr’s death during the reign of King Manasseh. His work brought him into direct contact with kings and priest and he encountered strong opposition from both groups. At times, this opposition was so strong that he was forced to give up speaking in public and confine his ministry to a group of disciples with whom he met privately.

Isaiah expressed convictions that were similar to those spoken to the people of Israel by Amos and Hosea. Despite the immediate dangers that the nation of Judah faced, Isaiah was confident of the ultimate triumph of the Hebrew people. Isaiah was sure that any temporary disaster would not be the final end of the Judean kingdom.

He Was One of the Most Political Prophets 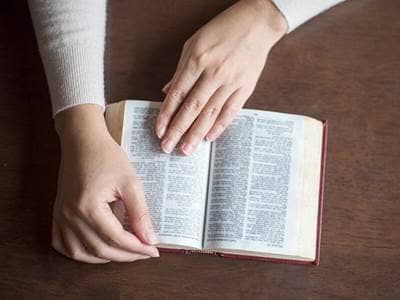 Isaiah is recognized as a witness to one of the most unstable periods in Jerusalem’s history, from both political and religious point of view. Around 735 B.C.E., the nations of Aram and Israel threatened to invade Jerusalem, the capital of the city of Judah, if King Ahaz didn’t join their anti-Assyrian coalition. Later, Assyria invaded Judah to suppress a rebellion by King Hezekiah in 701 B.C.C. As a propjet, Isaiah delivered messages from Yahweh about these events to political leaders and social elites in Jerusalem. He enjoyed a good relationship with the royal members and had free access to the palace.

Saying that he was a part of the Jerusalem aristocracy, Isaiah took an active part in events and guided people of the higher authority. However, this position didn’t stop his from being outspoken. He is known to have attacked the ruling classes, in defense of common people, against the corruption that they faced.

We can learn a great deal from the book of Isaiah. While we don’t have a lot of information about his life, his inspired writings and prophecies have been preserved for generations in the Bible. The prophecies of Isaiah point to the end of age when Jesus Christ will return and set up the Kingdom of God. The book is also filled with warnings – warnings of the Day of the Lord and warnings to Israel and Judah which are very relevant to us today. We should take these warnings seriously. If we pay attention to these warnings, we can be assured of the promises of mercy and salvation through Jesus Christ. 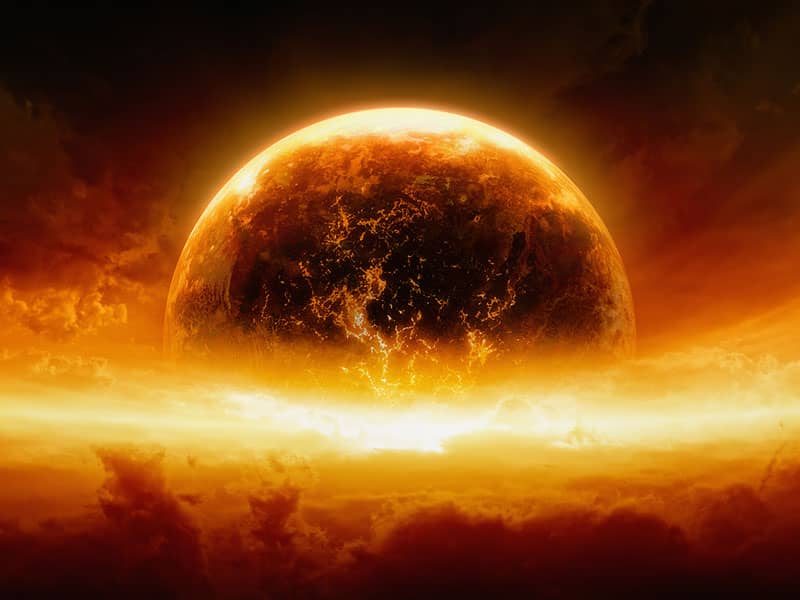 Are you prepared for the end?