These myths, though commonly believed, are not rooted in Scripture.

“It’s about 2,000 years ago, the evening of December 25. Mary rides into Bethlehem on a donkey with Joseph, urgently needing to deliver her baby. Although it’s an emergency, all the innkeepers turn them away. So they deliver baby Jesus in a stable. Then, angels sing to the shepherds. Afterwards, they all join three kings with camels in worshipping the quiet, newborn.”

This is the story surrounding Jesus’ miraculous birth that most of us have heard and believed most of our lives. There’s only one problem. This version is not biblically-based. The events surrounding the birth have been retold so many times and in so many ways – in plays, poetry, books and movies – that most people have a distorted view of the true events. The only accurate record is found in the Bible.

"Mary arrived in Bethlehem the night she gave birth."

The Bible doesn’t suggest this. They could have arrived weeks earlier. God’s Word simply says, “while they were [in Bethlehem], the days were accomplished that she would be delivered” (Luke 2:6). Arriving in town well before her due date would make more sense.

"Christ was born on Christmas Day."

The Christmas story has become synonymous with the date, December 25. Whether you’re listening to carols or looking at nativity scene imagery, the idea that Christmas is His birthday is everywhere. But what has become popular belief isn’t exactly true to history.

The Bible does not specify a date or a month when Jesus was born. There are many different theories as to why Christmas is celebrated on December 25. A very early Christian tradition said that the day when Mary was told that she would have a very special baby, Jesus (called the Annunciation) was on March 25 – and it’s still celebrated on the day. Nine months after that date is December 25. Others believe Christmas is celebrated on this day because it was already popular in ancient religious celebrations as the birthday of the sun. The Winter Solstice and the ancient festival day celebrating the return of the sun ‘Saturnalia’ and ‘Dies Natalis Solis Invicti’ took place in December around this date. While December 25 was popularized as the date for Christmas, it was not because Jesus was born on that day. If you take a close look at Scripture, it indicates that this is an unlikely date for Christ’s birth. Although it’s not impossible, it seems unlikely that Jesus was really born on December 25.

"Jesus was born in a stable, because there was no room in the inn."

This is such an important part of many people’s vision of the Christmas story. The Bible does say that Jesus was laid in a manger, which gave rise to the popular notion that all this happened in a barn next to an inn. But the Bible doesn’t say that and, in fact, there is good reason to assume otherwise.

The Greek word being translated to “inn” here is kataluma. That word can mean “inn,” but it doesn’t have to. The only other time kataluma is used in the New Testament is in reference to the well-furnished guest room where Jesus ate the Last Supper with His disciples. We know Joseph had family in Bethlehem so it’s safe to assume that, in this case, kataluma is referring to a family guest room. The word “manger” here does mean an animal feeding trough, but at the time, a family’s animals were often brought into the house itself at night to protect them from theft. It was not at all uncommon for families to have mangers in their ground-floor rooms so the animals could be fed at night while the human members of the household slept in the upper levels.

What probably happened was this: Mary and Joseph traveled to Bethlehem expecting to be able to stay with Joseph’s family. But the guest room was full by the time they arrived, so Mary and Joseph stayed downstairs with the animals. Not exactly an ideal scenario for giving birth, but not a barn either.

"‘Manger’ is another word for stable."

When people talk about a manger scene, or Jesus being born in a manger, or a star shining down on the manger, it’s not clear they always understand that “manger” refers not to a barn but to Jesus’ makeshift crib. A manger is a trough used to feed animals. The word is derived from the French verb “manger,” meaning “to ear.” The 1st-century Judean houses, mangers were found both outside and inside the home, sometimes separating space for people from a space where animals were kept. Thus, in the Nativity story, Mary may have had one at her disposal, despite not being in the immediate vicinity of a stable.

"Three kings came to visit Jesus on the night He was born."

While this is a popular belief, the Bible doesn’t say that any kings or camels visited young Jesus. It does report wise men (“magi”) came, but it does not say how many. Since the word “magi” used in the Bible is plural, there were apparently at least two, and there could have been more – even several more. The Bible mainly mentions three costly gifts they presented – gold, frankincense and myrrh, but this doesn’t necessarily indicate the number of magi. There is also no proof of what country these men came from. Also, the wise men clearly didn’t visit Jesus when he was still lying in the manger, as commonly shown on greeting cards and in plays. The magi didn’t arrive until sometime after Christ’s presentation in the Temple in Jerusalem (Luke 2:22-39).

Despite what Nativity plays and Hollywood epics would have us believe, the story of the birth of Jesus is more complicated than many people think. Much of what people commonly know about the story of Jesus’ birth, from the date to where it took place is much different than what the Gospels say. 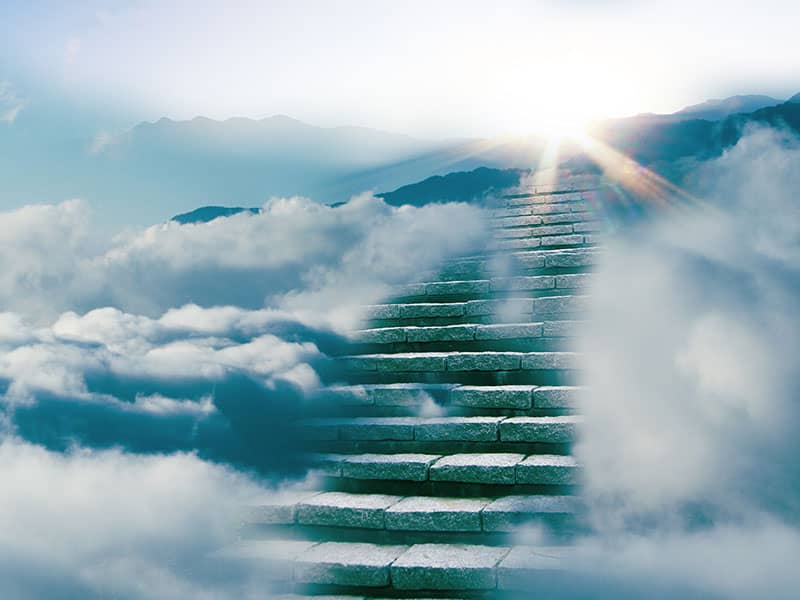 5 Warning Signs You Are Drifting From God