5 Books That Are Not Included in the Bible

The Bible once looked very different. Shutterstock.com
Despite what many Christians believe, there is not one single version of the Bible. Biblical canon has changed repeatedly over the centuries with books being added or removed from the official scriptures and that process still continues today. The Bibles read by Catholics, Orthodox Christians and members of different denominations of Protestantism may contain very different books. There are more academically inclined Bibles that contain references and extra resources and “more complete” Bibles that contain books that were previously removed from the canon. Which “extra” books are included in these Bibles varies wildly.
The development of the “official” biblical canon was a lengthy process that began shortly before the Council of Nicaea in 325 A.D. Emperor Constantine commissioned 50 copies of the Bible for the Church at Constantinople, but this was not considered to be an official canon for Christianity. It was not until 367 A.D., that the first version of the Christian canon was officially developed. It was Athanasius, the Bishop of Alexandria, who listed the books of the New Testament and instructed them to be kanonizomena or canonized. The canon of the New Testament, however, was not ratified until the 5th century.
Biblical canon was again questioned following the Protestant Reformation. The Church of England and English Calvinism both adopted slightly altered canons in the late 16th and early 17th centuries, and the Synod of Jerusalem make minor tweaks to the list of Old Testament books accepted by Orthodox Christians. With this turbulent history filled with additions and removals of books, there has been a rise in Christians who prefer Bibles that contain these “extra” books which are collectively known as the Apocrypha or Apocryphal Books. Here are five books that are not included in the Bible that every Christian should read. 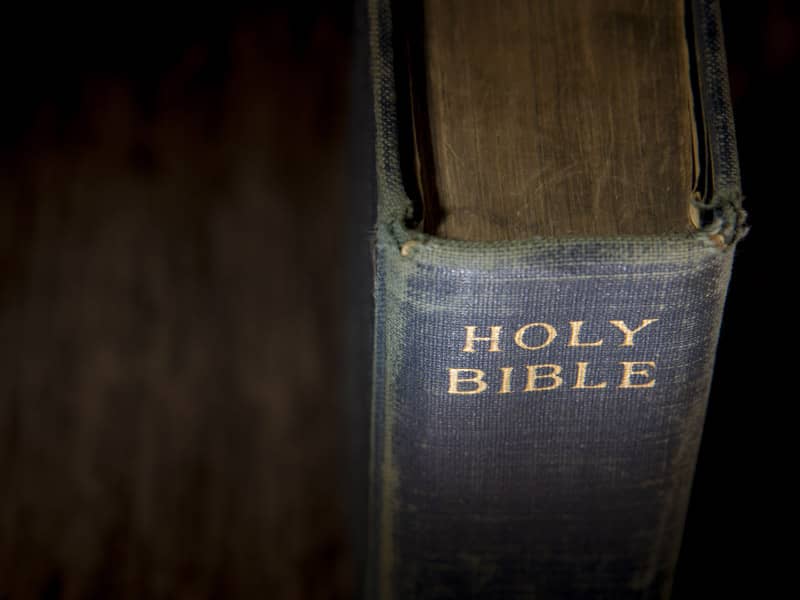 shutterstock.com
The Gospel of Thomas would look very strange to most Christians as it contains almost none of the narrative details that are common in the canonical New Testament gospels. Instead, the Gospel of Thomas is composed almost entirely of the logia, or sayings, of Jesus. Many of these sayings are repeated verbatim in the other New Testament gospels. When a person accounts for slight variations as result of translation differences, the text is almost identical to the teachings found in the canonized New Testament. There are, however, a few extra sayings that are not included in the canonical gospels, and the Gospel of Thomas includes no explicit references to Christ’s crucifixion, His resurrection, the final judgment or a messianic understanding of Jesus.
The Gospel of Thomas was not added to the official canon because it is the epitome of a Gnostic text. Gnosticism was an early form of Christianity that was declared heresy by those that would eventually become the Orthodox Church. Gnosticism eventually died out at some point in the second or third century, and many of their writings were lost making discoveries such as the Gospel of Thomas of great value to the historical record.

The Book of Enoch 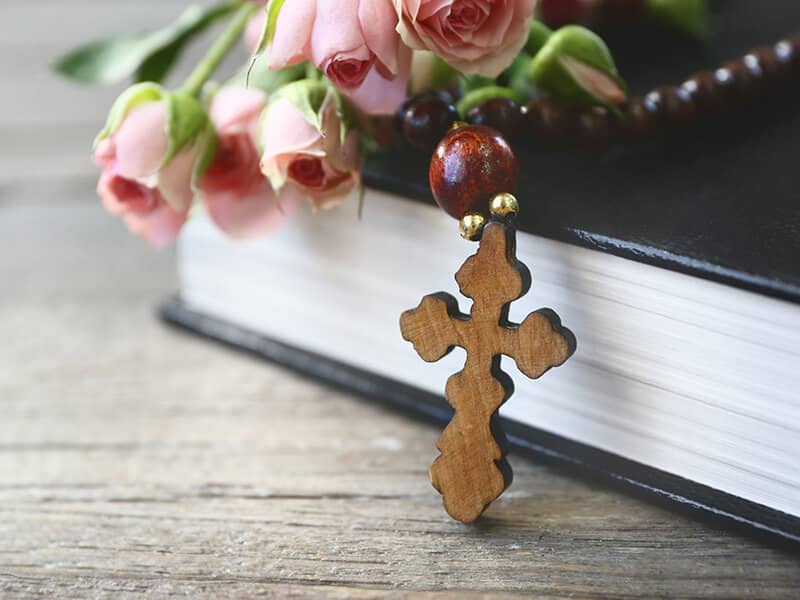 The Book of Enoch

New Testament apocryphal books tend to get more focus than Old Testament apocrypha, but the Book of Enoch is always a popular topic of discussion among those familiar with it. The Book of Enoch, also referred to simply as Enoch, was written sometime during the 2nd century B.C. and is very different from the Old Testament texts that were later canonized. The Book of Enoch was attributed to Enoch, the grandfather of Noah, and contains more traditionally mythological elements than are found in most of the Old Testament. One such example is the Niphilim.  The Niphilim are mentioned briefly in the canonical versions of Genesis and Numbers, but Enoch expands greatly on their birth, rise to prominence and destruction. The Book of Enoch also details Enoch’s journey through Earth, Sheol and his interactions with both the angels of heaven and fallen angels. Enoch’s fate is left somewhat ambiguous at the end of the text and open to many different interpretations. 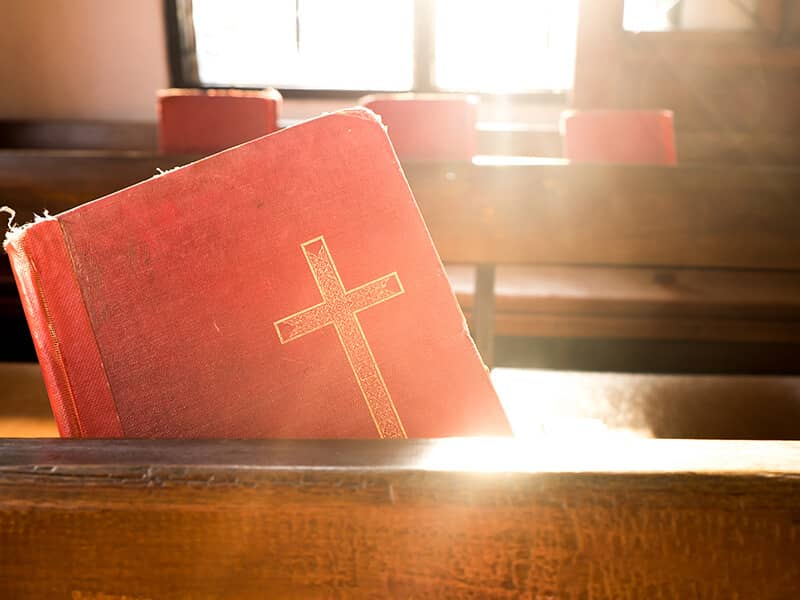 The Gospel of Mary The Gospel of Mary

Scholars do not always consider the Gospel of Mary to be a true “gospel” because the text does not have the same focus on the teachings of the adult Jesus as the canonical gospels. There is also a great deal of debate among scholars as to which Mary is the narrator of the text. Most people argue that the titular narrator is either the Virgin Mary or Mary Magdalene, but neither theory can be confirmed due to the state of the original text. The text is missing a total of 10 pages, six at the beginning and four in the middle of the text. The sections of the text that are intact depict a scene after the resurrection of Christ when Jesus appears to the disciples. He gives Mary special or secret teachings through a vision. Mary shares these teachings with the other disciples, but the other disciples are skeptical that Christ would trust such important “teachings privately [to] a woman and not openly to [the male apostles].” Peter and Andrew in particular question Mary’s truthfulness while Levi defends her. It is likely for the same reason that the text was stricken from the canon.

The Acts of Paul and Thecla 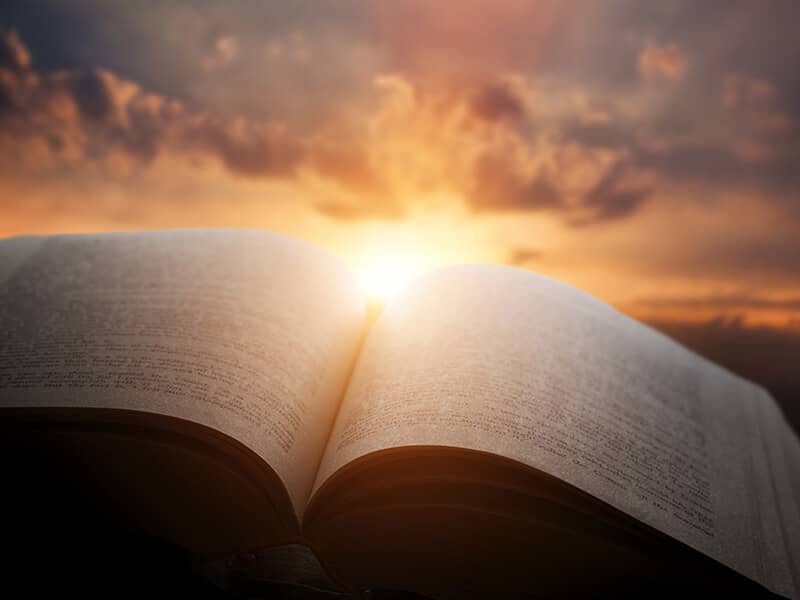 The Acts of Paul and Thecla

The Acts of Paul and Thecla, also called the Acts of Paul or the Acts of Thecla, details the life and journeys of the young Christian convert, Thecla. Thecla was a young virgin who was engaged to a wealthy and powerful man in the city of Iconium. When she heard Paul preaching about chastity, however, she refused to marry the man and was sentenced to be burned at the stake. God, however, intervened and saved Thecla’s life.
Thecla joined Paul on his journey to Antioch where she ran afoul of the magistrate of the city when she refused to sleep with him. The magistrate ordered Thecla to be killed several times, but each time she was saved by God. In one of her final trials, Thecla threw herself into a body of water filled with sharks. The sharks were killed by God, and Thecla baptized herself.
It is theorized that the Acts of Paul and Thecla was kept out of the official canon because Thecla’s actions were too powerful for a woman. She acted with all the power of a man, something unacceptable at the time. 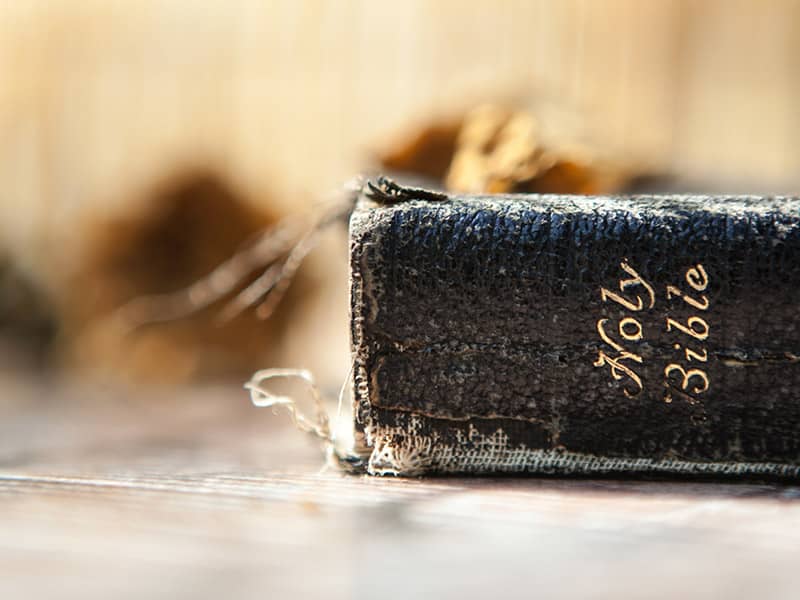 The Bible would look very different were all the Apocrypha included in the book. There would also be very different portrayals of Christ found in the Bible’s pages if texts such as the Infancy Gospel of Thomas were included. Though these texts are not found in biblical canon, Christians can now read many of them due to the tireless work of translators. Ancient texts continue to be translated today, and more hidden gospels continue to be found. The pendulum appears to have swung back the other way. Rather than an ever-shrinking canon, the “complete” list of Bible books is only continuing to grow. 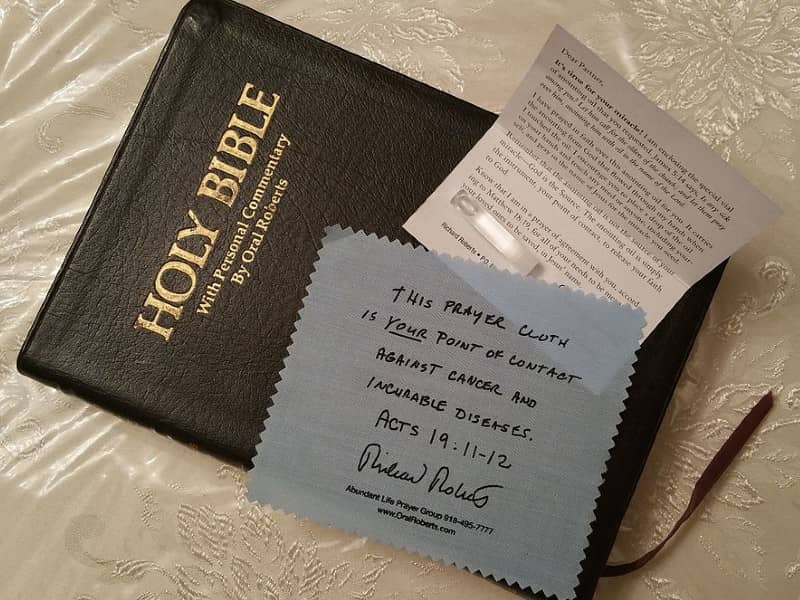 What is a Prayer Cloth and Are They Biblical?

The truth behind prayer cloth healing. Read next feature >
Stephanie Hertzenberg is a writer and editor at Beliefnet. She is a graduate of the College of William and Mary where she majored in Religious Studies and minored in Creative Writing. She maintains an avid interest in health, history and science.