Christians have parted ways with each other more than once in the past.

By Stephanie Hertzenberg stephanie hertzenberg
There are many different denominations within Christianity. Each one has their own set of dogma, their own rituals and their own methodologies. Sometimes these differences are small and unnoticed by outside observers. There is, after all, little that someone unfamiliar with Christianity would find different between a Catholic and Lutheran service. In other cases, however, Christian denominations seem to handle services and dogma so differently that an outsider would wonder how on earth the denominations are part of the same religion. Pentecostal services, after all, are done wildly differently than those in an Eastern Orthodox Church.
For most people, the differences between denominations are of passing interest at best. People know that they are Baptist or Methodist or Presbyterian and rarely give too much thought to what differentiates them from the other denominations. They think even more rarely about why there are different denominations in the first place.
Permanent splits in a religion are referred to as “schisms.” These schisms may be over minor dogmatic details or over central religious beliefs. They occur rarely and are noteworthy when they occur. Christianity has suffered from a small handful of these schisms each of which has left a lasting mark on the religion. Here are four schisms in Christianity.

The schism between Gnostic Christians and those who would come to be called Orthodox Christians occurred in the second century A.D. The exact time for the split is unclear, but Gnosticism went from being considered a perfectly valid form of Christianity to heresy at some point before the turn of the century.
Information on early Gnostic Christians is limited as many of their writings were lost, and their ideas died out over the centuries. “Gnostic Gospels” have been uncovered, however, and they show both an amazing degree of similarity to the Gospels today and a great deal of difference. Gnostic Gospels are often identifiable by their lack of background details or context. They are simply the sayings of Jesus with little of the surrounding narrative that modern Christians expect in a Bible.
Gnostics are perhaps best known for their belief that a “Divine Spark” resides in each human being and that this spark is the only part of a person that can be saved. The body is doomed to die away, but this Divine Spark would survive. To free this Divine Spark, a person was meant to seek the secret knowledge locked away in the Gospels. Gnosticism, then, emphasized education and study rather than faith or good works.

The schism between monophysites and dyophisites occurred following the Council of Chalcedon in 451 A.D. This split remains today with some Christian denominations holding to monophysitism instead of the more commonly accepted dyophisitism.
Monophysitism refers to the idea that Jesus Christ had only one “nature.” He was either divine or a synthesis of divine and human. Dyophisitism, on the other hand, maintained that Christ had two equal but separate natures. One was divine, and one was human. Dyophisitism was favored by the Council of Chalcedon, and the official position that Christ had two natures was readdressed and reaffirmed at later ecumenical councils. Several groups of Christians, however, rejected the Council’s ruling and split away from the Christian Orthodoxy. Those Christian groups survive today as the Armenian Church, the Coptic Church of Egypt and the Ethiopian Church.
The schism between monophysites and dyophysites is sometimes dated as occurring in 451 A.D., but other scholars date the schism to 553 A.D. Those who favor the latter view claim 553 A.D. as the official date of the schism because that was when monophysites refused to reconcile with the Christian Orthodoxy and were declared to be heretics as a result.

The Eastern Schism, also called the Great Schism, occurred in 1054 A.D. This split was the separation between what is now the Roman Catholic Church and the Eastern Orthodox Church. Unlike some other schisms, there was no single theological or ritual point of contention that served as a lightning rod or that was clearly the straw that broke the camel’s back. Instead, scholars still study and attempt to understand what caused the Eastern Schism to occur. Some points of contention included pre-Catholic’s rejection of pre-Orthodox iconoclast policies and pre-Orthodox rejections of pre-Catholic liturgical practices such as using unleavened bread for the Eucharist.
The Eastern Schism has persisted until today, but there have been small steps in modernity toward healing that split. Multiple Catholic Popes and Orthodox Patriarchs have reached out and expressed hope that they can one day bridge the gap that exists between these ancient forms of Christianity.

The Protestant Reformation is on par with the Eastern Schism and remains one of the largest schisms to occur in Christianity. This schism is somewhat difficult to date as some scholars claim the schism began with Martin Luther’s “95 Theses” while others claim that it did not truly take place until later in the 16th century.
Regardless of when the schism actually occurred, the split between the Catholic Church and the groups that would come to make up Protestantism left Europe in tatters. The infamous Spanish Inquisition was sparked in part by desperate attempts to crack down on Protestant thinking which was splintering the Catholic Church, and the Thirty Years’ War is estimated to have Germany 40 percent of its population. That said, the Protestant–Catholic schism led to a flourishing of both culture and intellectualism for both sides of the schism. Art, music and early capitalism grew in strength all over Europe, and nearly a century later, they would find their way to the New World.

Christianity has never truly been a monolith. It has fractured and split repeatedly throughout history, and each schism has left lasting consequences on the religion. These schisms never healed, and many Christians are so used to the divisions within their religion that they do not even notice the rifts between denominations. While the ancient schisms have little effect on the day to day lives of most Christians, one does have to wonder what it would look like to live in a world where Christianity was truly united. 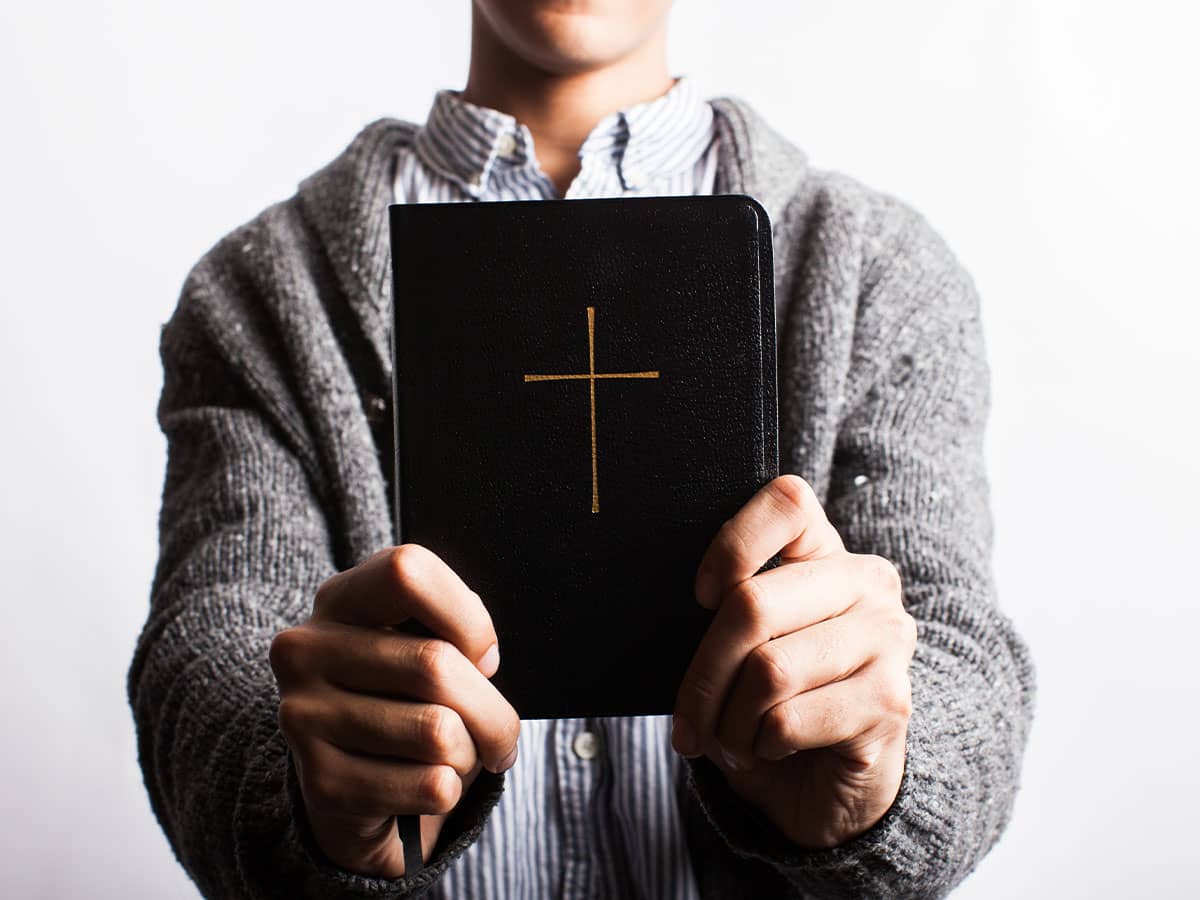 6 Incredible Finds That Proved the Bible Was True
Mounting evidence confirms what Christians already knew. Read next feature >
Stephanie Hertzenberg is a former writer and editor at Beliefnet. She is a graduate of the College of William and Mary where she majored in Religious Studies and minored in Creative Writing. She maintains an avid interest in health, history and science.