Bible Q&A: Will I See My Husband in Heaven?

Plus: Drinking alcohol, greed, and problems with the Jehovah's Witness translation of the Bible

Have a scriptural question? Check the Q&A Archive or write to our Bible expert: witheringtonb@staff.beliefnet.com.

In this column, Ben Witherington III answers questions about: 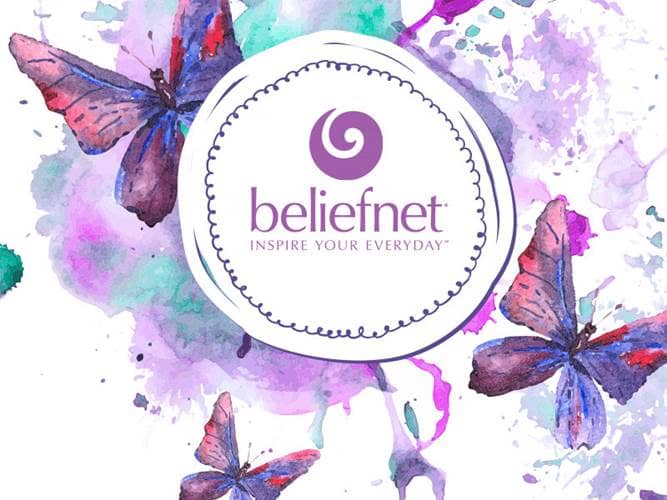