The Twelve Days of Christmas

Legend holds that the beloved carol was actually a tool to help children learn Christian teachings. Here's what the gifts mean.

When Oliver Cromwell came to power in England, Catholics were not permitted to practice their faith openly. Tradition holds that Catholic parents developed "The Twelve Days of Christmas" to teach children their beliefs.

The partridge in a pear tree represents Jesus (the partridge will sacrifice its life to save its young).

Three French hens: Faith, hope, and charity, or the three gifts of the Wise Men

Twelve drummers drumming: The twelve points of belief in the Apostles' Creed 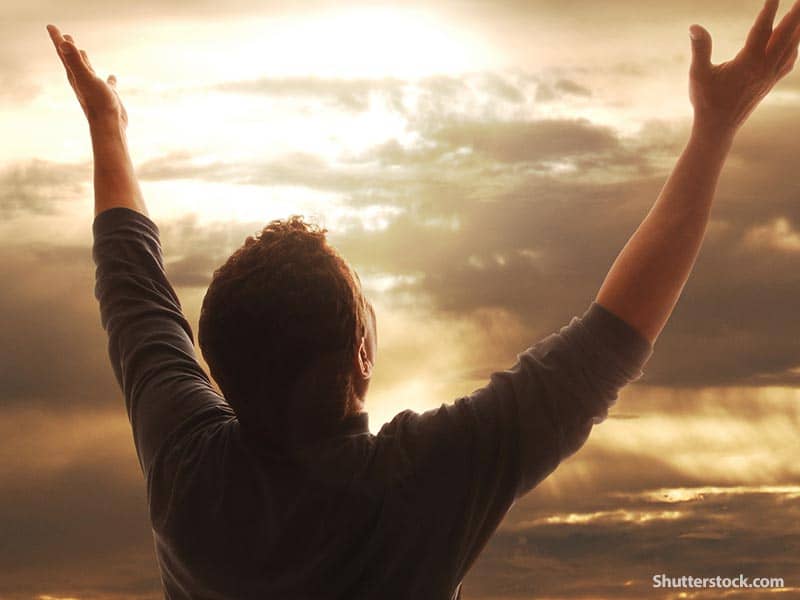 7 Things We Forget To Thank God For