Catholics honor the saints as heroes and heroines in faith. We look to their stories for inspiration to live holy and virtuous lives. 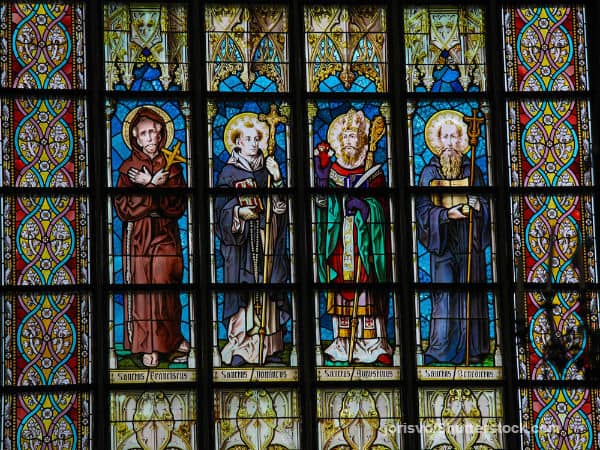 Catholics honor the saints as heroes and heroines in faith. We look to their stories for inspiration to live holy and virtuous lives. Many saints were righteous and good throughout their time on earth, but quite a few were serious sinners before experiencing their conversion. The following five saints give us hope that we can turn our lives around and perhaps become saints ourselves one day!

“There is no saint without a past, no sinner without a future.” 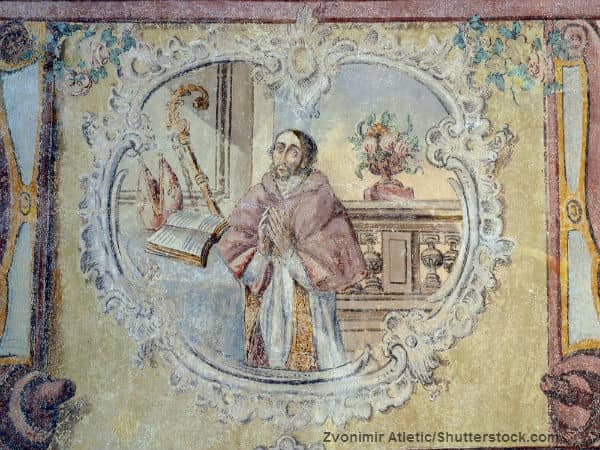 St. Augustine is probably the most famous saint with a sinful past, which is rather surprising since his own mother (St. Monica) was a devout Christian. Augustine rejected his Christian upbringing to live a life of hedonism and constant partying. (He once famously prayed, “Grant me chastity, but not just yet!”) He fathered an illegitimate son with his young mistress, whom he abandoned at the prospect of marrying an heiress. Yet his holy and devout mother never gave up, constantly following him and urging him to repent. Eventually her persistence paid off, and Augustine became a priest who related his story in a volume titled Confessions, which is still widely read and referenced today. St. Augustine is considered a Doctor of the Church and is the patron saint of brewers and beer (a nod to his former partying lifestyle). His feast day is celebrated on August 28th. 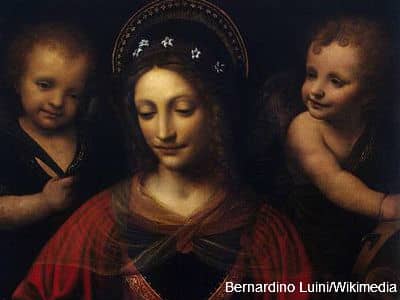 St. Mary became a prostitute at age 12 and engaged in the “oldest profession” for over 17 years until her dramatic conversion. It occurred during a pilgrimage to Jerusalem for the Feast of the Exultation of the Holy Cross. She had joined the pilgrimage merely to seek out more customers but decided that she wanted to see the relic of the cross the pilgrims were venerating. She tried to enter the church but a mysterious force kept her from crossing the threshold. Seeing a statue of the Virgin Mary, she begged for forgiveness and promised to renounce her sinful life if she could enter the church. She was able to do so and turned away from prostitution. She became a desert hermit, fasting, praying and living alone for 47 years. St. Mary is the patron saint against sexual temptations. Her feast day is April 1st. St. Angela was recently canonized by Pope Francis, but she spent most of her life seeking wealth, material possessions and pleasure. Angela was born into a wealthy Italian family and married a man of high social standing. She had several children but was more interested in acquiring wealth and status then caring for her family. At around age 40, she experienced a conversion and realized how empty and shallow her life had become. Sadly, just three years later, Angela’s mother, husband and children died. She sold all her worldly possessions and joined a secular Franciscan order, founding a women’s religious group to serve the poor. St. Angela is the patron saint of widows. Her feast day is celebrated on January 8th. 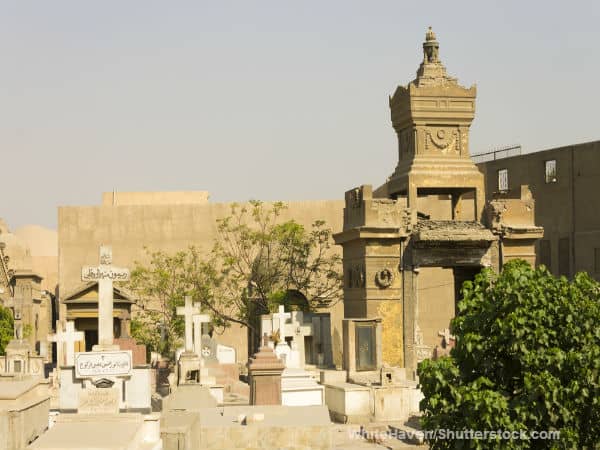 Raised in a devout Catholic family, Bartolo Longo prayed the Rosary every night with his family. Yet, like many young Catholics today, he strayed from his faith during his college years. He became interested in the occult, going so far as to become a satanic priest. Bartolo’s family and friends continued to pray for him and finally convinced him to return to his faith. To make amends for his sinful lifestyle, he became a Dominican tertiary and helped college students learn about the evils of the occult and how to avoid it. He built orphanages, schools and other charitable institutions. He was also commissioned to build the Basilica of Our Lady of the Rosary in Pompeii, which still stands today. His feast day is celebrated on October 5th. Most Christians know St. Dismas by a different name—“The Good Thief.” He is mentioned in the Bible as one of the two men crucified with Jesus who asked him, “Remember me when you come into your kingdom.” (Luke 23:42) The Bible does not say what crime he committed, only that he was a thief. However, he must have committed a heinous crime in order to be punished by crucifixion. He is given the name Dismas in Catholic tradition. The story of Dismas in the Bible shows us that even at the moment of death, repentance and forgiveness are possible. St. Dismas is the patron saint of the dying, prisoners, and funeral directors. His feast day is celebrated on March 25th. 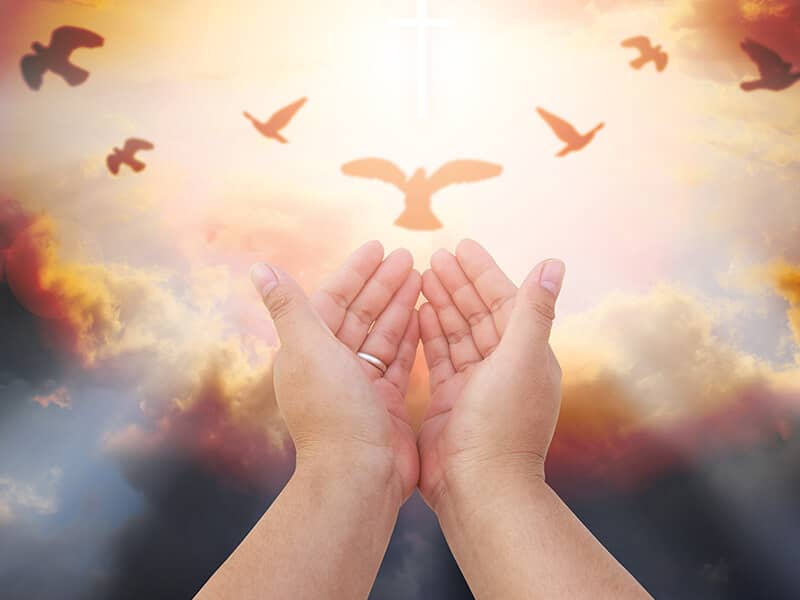 How much do you really know about our heavenly intercessors? Read next feature >
Peggy Bowes, a devout Catholic, is the author of The Rosary Workout and co-author of Tending the Temple.

More from beliefnet and our partners
Add some inspiration to your inbox.
Sign up for Beliefnet's Saint of the Day newsletter.
From time to time you will also receive Special Offers from our partners
Beliefnet Editor