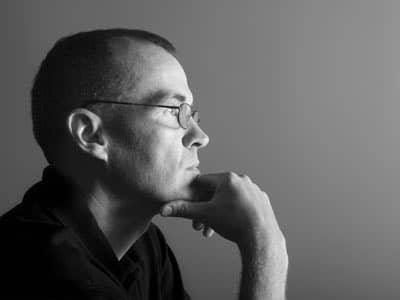 No wonder Buddhism appeals to Americans: Ours is a society founded on the clichéd, but still relevant, promise of life, liberty and the pursuit of happiness. But who knew these Jeffersonian principles had such an ancient source? It turns out that respect for life, personal freedom and the transformation of suffering into happiness was at the heart of the Buddha’s teachings some 2,000 years before Columbus even turned his ships west.

More of a life-force-strengthening practice than an institutional religious creed (think of it as weightlifting for the soul), Buddhism presents an intuitive approach to life that fits hand-in-glove with America's deeply rational culture. Maybe it’s because it doesn’t conflict with science, or maybe it’s because it just plain works, but Buddhism offers sound approaches to the most intractable challenges facing American society today. Here are five of the most critical.

Jeff Ourvan is a practicing Buddhist and the author of "The Star Spangled Buddhist: Zen, Tibetan and Soka Gakkai Buddhism and the Quest for Enlightenment in America."

Our Culture of Blame 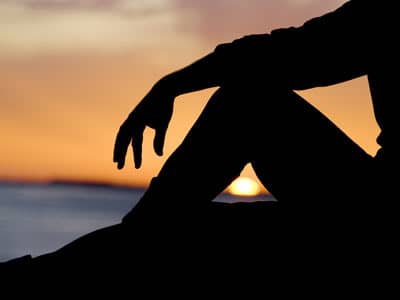 Our Culture of Blame

For most of us, it’s often someone else’s fault—our parents', our teachers', our bosses', etc. For Buddhists, it’s not, because the road to happiness begins with the acceptance of personal responsibility. The Buddhist concept of the “oneness” of life and its environment means that if we want something in our surroundings to change—say, a job or a relationship—we must begin by forging something new in ourselves. You can’t fix others: You’re the only one you can control. In the words of Daisaku Ikeda, president of the international lay Buddhism foundation Soka Gakkai, “our environment is essentially a reflection of ourselves.” Buddhism cuts at the root of Americans' widespread tendency to blame others for our problems. 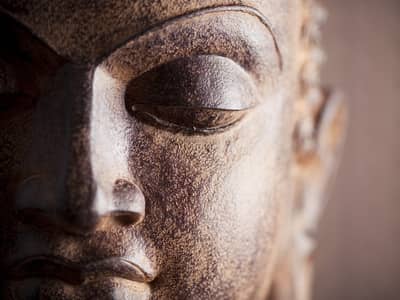 Every year, more than 30,000 Americans die as a result or gun violence or accidental shootings; that's 10 times the number of casualties in the 9/11 terrorist attacks. While Buddhism has nothing to say about any Second Amendment debate— everyone is free to take whatever position they prefer—it certainly recognizes that in life, as in physics, every effect arises from a cause. Acting out in a violent way towards another (or against one’s self) denies the value inherent of the individual's life. Consistent Buddhist practice nurtures self-control and self-confidence, which, in turn, suppress our urges to lash out. In the words of a famous Tibetan lama, “Be gentle first with yourself if you wish to be gentle with others.” 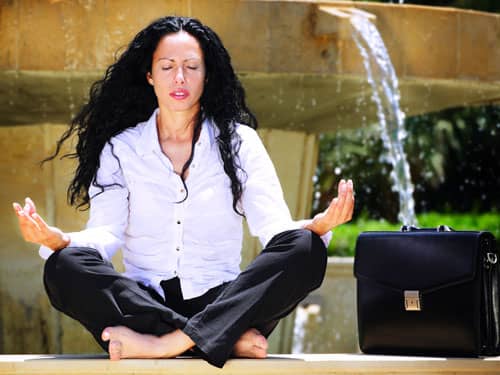 Medical research has made it clear beyond dispute that stress contributes to chronic bad health. It’s also well established that meditation and chanting—two mainstays of Buddhist practice—promote wellness and diminishes anxiety. 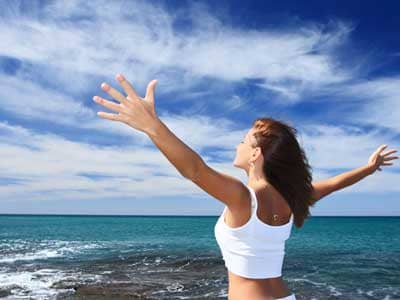 The Lotus Sutra, believed to be among the final teachings of the Buddha, posits a concept known as "dependent origination": everything in the universe, including all life, is interconnected. Nothing exists in isolation. The Buddha used the image of two bundles of reeds to demonstrate this principle: Each can remain standing as long as both lean against one another. Humankind cannot exist without a clean and balanced environment. For Buddhists, the protection of natural resources is, implicitly, an expression of faith.

Racism, Sexism & Discrimination Based on Orientation 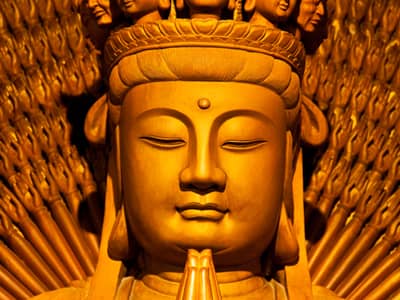 Racism, Sexism & Discrimination Based on Orientation

An individual's skin color, gender or bedroom preference is irrelevant to a Buddhist. Rather, Buddhists strive to treat everyone with consideration and respect because each person possesses a “Buddha nature"—the innate potential to be enlightened. Valuing others, or even ourselves, based on external features or lifestyles choices indicates an attachment to what Buddhism calls a “lesser self.” Sorry: Plastic surgery won’t make you happy—developing the courage to be tolerant of yourself and others will. 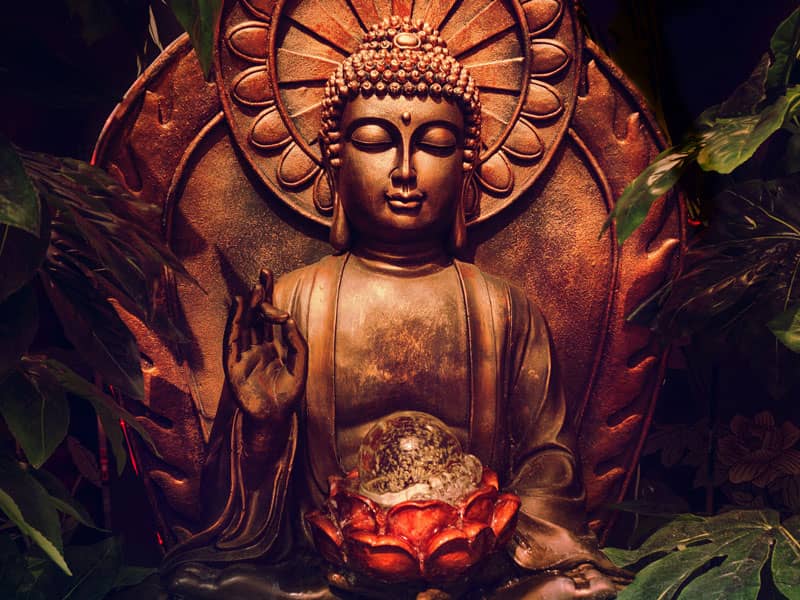 Who Was the Original Buddha?

Who was this great teacher? Read next feature >

More from beliefnet and our partners
Add some inspiration to your inbox
Sign up for Beliefnet's Buddhist Wisdom newsletter.
From time to time you will also receive Special Offers from our partners
Beliefnet Editor