Progress and Hope: The Fight for Religious Freedom

With an alarming, worldwide increase of religious division and violence, what steps have been taken in the fight for religious freedom? 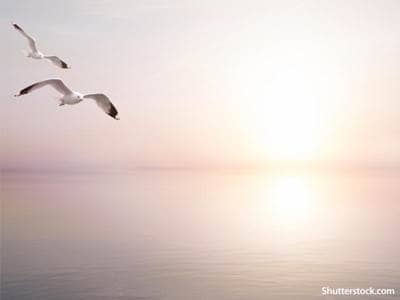 The conversation on religious freedom has always been a passionate subject. All religions have been met with conflict. All have faced religious persecution, suffered through hatred and discrimination. There have been casualties – bloodshed and loss of life, cultural rifts and systemic inequality and discrimination – from deep religious convictions.

In a 2014-released report from PEW, religious harassment and violence has increased globally, reaching a six-year high.

Contestably and saddeningly, we are in a time of heavy religious warfare. But we are also in a time of keen awareness that has now signified a push for strong change.

Swift steps have been taken to combat this ongoing issue. Summits are being held, political and faith leaders have formed coalitions; religious organizations and youth advocacy groups have joined the fight. New ideas are coming forth to unite religions across the world and promote peace. And it has been met with increased support.

Collaboration, education and unity have been some of the key tools used to calm and repair the rifts between various religious communities.

Attitudes are changing. Despite religious beliefs and practices, love and peace are the core message for religious freedom.

“Everyone has the right to freedom of thought, conscience and religion; this right includes freedom to change his religion or belief, and freedom, either alone or in community with others and in public or private, to manifest his religion or belief in teaching, practice, worship and observance,” reads Article 18 of the Universal Declaration of Human Rights.

Created by the United Nations in December 1948, we can look at the state of this creed in today’s world and see the brokenness, but also the progress of religious freedom.

What used to be insurmountable is now becoming an accomplishable goal.