Religion par Excellence: can the Bible be Useful to Atheists?

Atheists can still appreciate the bible as a literary work of art. 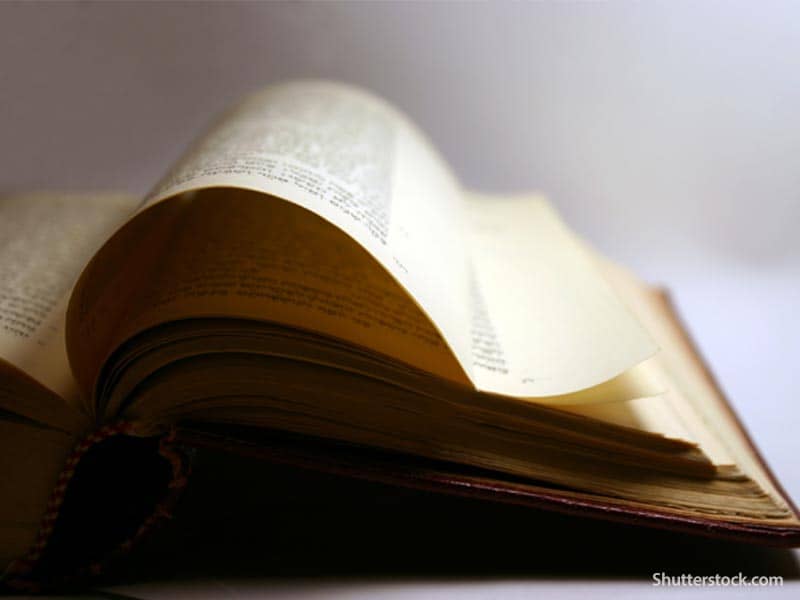 The 19th-century anarchist philosopher Michael Bakunin had this to say about Christianity in his 1882 book God and the State:

I am inclined to agree with Bakunin.

Many of us who grew up in a culture surrounded by Christianity cannot think of God without associating the deity with the Bible and Christianity.

Accordingly, it is likely that most atheists and agnostics do not think well of a text that forms the foundation of Christianity – and a number of historical social ills in which that religion has participated, including slavery, sectarianism, and sexual conservatism.

There is much to criticise about a belief system that censures sexual practices outside of marriage, monogamy, and heterosexual relations.

The Roman Catholic Church in which I was raised has an unforgivable history of failing to protect untold numbers of children against physical, emotional and sexual abuse at the hands of its priests, brothers and nuns.

To enumerate the number of offences of Christianity against humanity would take more than a few paragraphs.

And yet, I am an atheist and literary scholar who writes about the Bible. I do not believe in God, but I write extensively about a text held by many Christians to be sanctioned by God.

It is not a contradiction for me, however, to specialise in literature and theology. One of my aims is to extricate the Bible from the hands of the mainstream church and conservative Christians.

Many Bibles, many readers

While these two often overlapping groups would claim exclusive access to the Bible, I am one of several scholars desiring to open up the interpretive possibilities of the text and its readership. Like the queer theologian Gerard Loughlin in Alien Sex: The Body and Desire in Cinema and Theology (2003), in my work I attempt to “connect the apparently unconnectable”: eroticism and religion, the body and theology, the atheist and the Bible.

The Bible is not a book produced by divine revelation. When the divine authority of the author is taken away from the Bible, it frees its capacity to be adapted and interpreted in multiple and startling ways within literature.

Bibles were at one time chained in English churches, ostensibly to protect them from theft and vandalism. Yet, as Hugh S. Pyper claims in The Unchained Bible: Cultural Appropriations of Biblical Texts:

Once released from its chains, however, “the Bible proves to be a text that gets everywhere and which undergoes surprising and sometimes contradictory metamorphoses".

There is more than one kind of Bible, and it is the unchained Bible that interests me. This is the Bible that evades the fetters of the mainstream church and conservative Christians – as well as the misconception of non-believers who would imagine that the only Bible that exists is its chained counterpart.

What is to her a paean to love, sex, and women’s agency has become distorted by “humbug” interpretations. Sue adds:

Sue criticises the Christian impulse toward typological interpretation, particularly given that the Song of Songs is one of the two books in the Bible that does not mention God.

In contemporary fiction, Fannie Flagg’s Fried Green Tomatoes at the Whistle Stop Cafe (1987) quotes from the book of Ruth to highlight a tender love story between two leading female characters.

In finally deciding to leave her abusive husband, Ruth sends her beloved Idgie the following passage:

This is one of the most remarkable passages in the Bible, and its use here is equally remarkable: to validate the different kinds of love between women. Tell me, if God existed, would he disapprove?