A PEW Research study finds that only one-in-five Americans share their faith online. 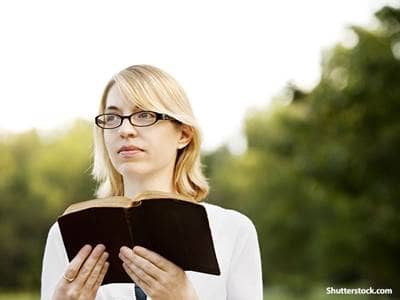 A recent PEW study conducted in May and June of 2014, shows that most Americans share their faith offline, participating in traditional religious activities such as attending church or bible study, as opposed to going online.

The survey also found that participants are more likely to see someone else share their religion online (46%).

Majority of participants surveyed were of Protestant faith. Americans of Catholic faith and those unaffiliated to a specific religion, were also polled. About 3,200 adults participated in the PEW Research study.