“I went through a period when I questioned things,” Zuckerberg posted on Facebook.

Mark Zuckerberg, co-founder of the social media giant Facebook, has been incredibly vocal about his atheist beliefs, until now.

Zuckerberg revealed that he had a change of heart after he wished everyone on Dec. 25 a “Merry Christmas and Happy Hanukkah” from “Priscilla, Max, Beast and me,” referring to his wife, daughter and dog. When a commenter asked him, “Aren’t you an atheist?” he responded: “No. I was raised Jewish and then I went through a period where I questioned things, but now I believe religion is very important.”

While he didn’t provide details about any specific faith or religion, the greeting on Facebook surrounded the Christian holiday of Christmas. Zuckerberg also replied to several of his commenters with well wishes and funny religion-themed images.

As stated in the Facebook post, Zuckerberg was raised in a Jewish household as a child and even had a bar mitzvah when he was 13. Ultimately he changed to atheism. After a long period of thinking, he came to the conclusion that religion has a lot to provide; including love, support and strength.

"After a long period of thinking, he came to the conclusion that religion has a lot to provide..."

He and wife Priscilla Chan met with Pope Francis at the Vatican last summer and discussed how to bring communication technology to the world’s poor. Zuckerberg said at the time that he was impressed with the pope’s compassion.

“We told him how much we admire his message of mercy and tenderness, and how he’s found new ways to communicate with people of every faith around the world,” Zuckerberg posted. “It was a meeting we’ll never forget. You can feel his warmth and kindness, and how deeply he cares about helping people.”

Zuckerberg and his wife have been advocates of giving back to the community and announced that they would be giving away the majority of their wealth over the course of their lives to “advancing human potential and promoting equality.” The couple has always stayed humble about their philanthropic efforts, which would go hand in hand with faith.

Zuckerberg has also cultivated an interest in Buddhism, which his wife practices.

During a 2015 trip to China, Zuckerberg visited the Wild Goose Pagoda in Xi’an and “offered a prayer for peace and health for the world and for my family,” Zuckerberg posted at the time, including a photo of himself kneeling in front of the Buddhist landmark.

He added: “Priscilla is Buddhist and asked me to offer a prayer from her as well. Buddhism is an amazing religion and philosophy, and I have been learning more about it over time. I hope to continue understanding the faith more deeply.”

Surprisingly, there have been many studies on how Buddhism benefits large companies. In today’s fast-paced economy, stress is endemic, especially in knowledge-based industries. Overstress causes workplace absence, drains productivity, and increases health-care costs. In most organizations success relies on the very things that unhappiness and stress erode: collaboration, creativity, focus and cognitive flexibility. Facebook’s shareholders should be quite excited about the possibility of Zuckerberg’s change.

If indeed Zuckerberg now believes in a specific religion, it would be bucking a recent trend, as the percentage of Americans who are religiously unaffiliated — describing themselves as atheist, agnostic or "nothing in particular" — has jumped more than 6 percentage points, from 16.1 percent in 2007 to 22.8 in 2014, according to a Pew Research Center survey.

The trend has been a growing concern for many in the Christian community. A lack of religious affiliation has profound effects on how people think about death, how they teach their kids, and even how they vote. There have long been predictions that religion would fade from relevancy as the world modernizes, but all the recent surveys are finding that it’s happening more quickly than originally anticipated.

Now that Zuckerberg has come out publically about his change of heart when considering religion, others are hoping he will be a positive example for others who are also on the fence. Zuckerberg’s media platform, Facebook, is mainly used by the millennial generation who are the least likely to be dedicated religiously and it is believed that his statement will make an impact on the community. Since 2010, TIME magazine has named Zuckerberg among the 100 most influential people in the world as a part of its Person of the Year distinction.

For 2017, Mark has named it the “year of travel” and is going to spend time exploring. He says the larger purpose is that "we could all benefit from listening and learning about how more people are living, working, and thinking about the future."

We also anticipate that Mark will be taking the time to observe others religion, faith and dedication to God. 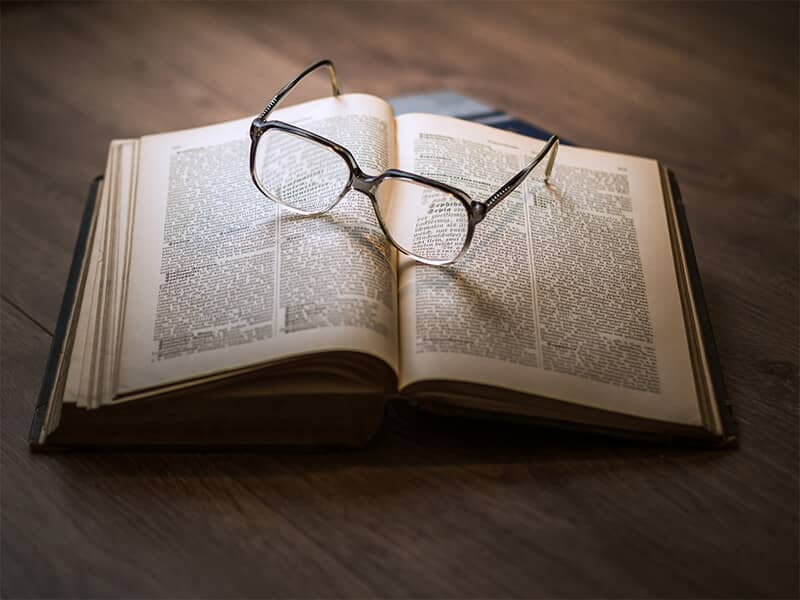 more from beliefnet and our partners
Add some inspiration to your inbox
Sign up for Beliefnet's Best of Beliefnet newsletter.
From time to time you will also receive Special Offers from our partners
Megan Bailey