Wrongfully convicted for the murder of his wife, Michael Morton would spend 25 years in prison until justice gave him a second chance at life. His book, Getting Life, is an extraordinary story of unfathomable tragedy, grave injustice, and the strength and courage it takes to find forgiveness.

My wife was beaten to death; in our bed. Our 3½ year old son was in the house when it happened. I was at work. Six weeks later, the police arrested me.
Where was God in that? I didn’t know.

Despite no criminal record whatsoever, I was indicted. The media castigated me on TV, in the newspapers, and on the radio. Friends abandoned me. Neighbors turned their backs. Besides my family, only a tiny cadre of supporters remained loyal. I was convicted. Then came the life sentence. I lost my liberty, all my assets, most of my friends, and worst of all, I lost my son. He believed I murdered his mother.

A maximum security prison in Texas is, by definition, hard time. It can make anyone bitter, hard, and mean. I plotted against the people I felt were responsible for my plight. I thought I had ample reason.

Fourteen years into my sentence, I had an epiphany. I call it that because no other label makes sense, or fits, or feels appropriate. I’d had so many excruciating, personal, legal, and emotional setbacks that when my son legally changed his name and was adopted by the couple he called Mom and Dad, I hit rock bottom.

So, I cried out to God. I got nothing. No response. Absolutely emptiness. It was disheartening. But I was getting used to that. Then, one night – one average, unremarkable, and altogether predictable night – I got my answer.

In the middle of my routine and without any warning, a beautiful, golden, supernatural light filled my cell. It enveloped me. It blinded me. It roared in my ears. And it seemed to lift me off my bunk, as if on a cloud. I was excited yet calm, euphoric yet at peace. It was pure bliss. All that sounds contradictory…or weird…or possibly delusional, but it’s true.

Above and beyond all that ecstatic joy, I sensed the phenomenal, unlimited, and very focused love of God; not for humanity, not for the world, but for me. Just me.

I knew, without having to ask, that I was in the presence of God. It was unambiguous. It was undeniable. And more than anything else, it was self-evident. No words can describe it. No analogy comes close, no metaphor, no simile, nothing. Any words I might choose would be feeble, incapable of expressing His scope, His majesty, or His boundless love. But words are all I have. So, please open your mind and your heart and try to accept what I cannot explain.

My first hurdle was understanding why.

I’d never had such an experience. I had no history of hallucinations, no psychological issues, and no alcohol or drug problems. I had no theoretical or plausible explanations for what happened – besides what it was. I had been in the presence of God.

But why? And why me? 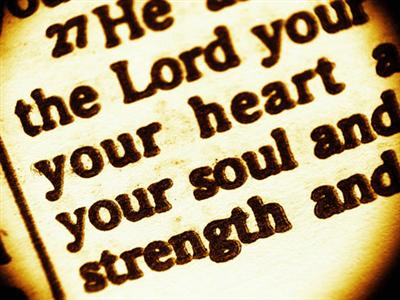 I am no one special. I am not a role model, a prophet or a saint. I’m not overly smart, good looking, or persuasive. I don’t stick out. I’m just a guy. And at the time, I was just a guy in prison. So, it took a while to make sense of it.

Following month upon month of contemplation, reading, conversation, and prayer, I realized that Occam’s razor – the notion that, until proven otherwise, the simplest explanation is best – applied to my situation. I’d cried out to God and received an answer. “Hey, God. I got nothing, here. Show me something, okay?” And He did.

It was just that simple and just that profound. And it made perfect sense. I’d heard no disembodied voice, telling me that it was going to rain and that I should build a really big boat. I have no specific mission or divine task. But I know that:
1. He exists
2. He is wise beyond any human calculation, and
3. He loves me.
Because of those three simple, yet powerful, truths, life makes sense to me now. I think I get it.

I know that if you want to be forgiven, you must forgive. We are called to treat others as we would like to be treated. So, I took a deep breath and deliberately chose to forgive all the people I’d been plotting revenge against. It was a conscious act of will. It was not easy and it was not instantaneous. But it happened. And when it did, I felt as if a burdensome weight was lifted from my shoulders. It was a physical sensation.

And I felt joy.

About a decade later, on October 4th, 2011, I was released from prison – exactly 24 years and seven months from the day I’d entered prison. I am now a free man with no criminal record. The man who killed my wife is serving a life sentence. I am living on a lake in rural East Texas. I have remarried. My son and I have reunited. And we have forgiven each other.

I have been on TV, in newspapers, and on the radio. I’ve made a documentary, An Unreal Dream, and written a book. Life is good.

Getting Life: An Innocent Man’s 25-Year Journey from Prison to Peace by Michael Morton is published by Simon and Schuster. 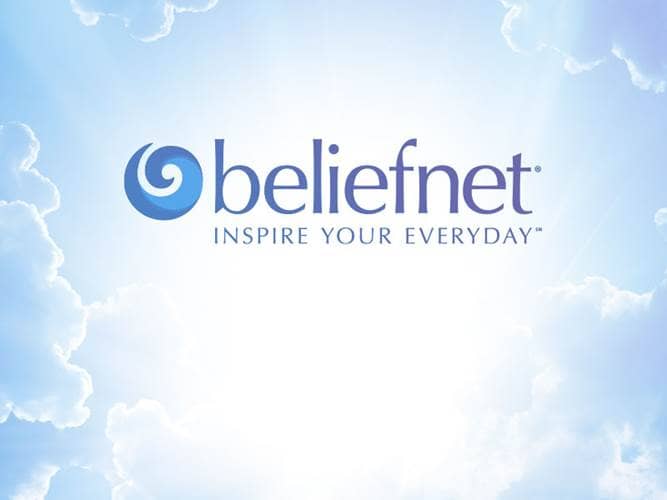 Take a Chant on Me