5 Steps For Coping With a Loss of Faith 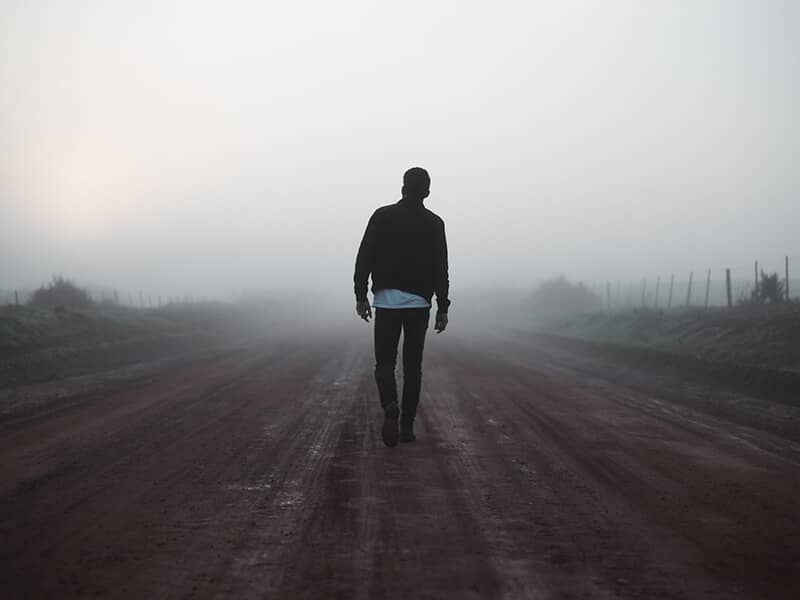 Shutterstock.com
Leaving a belief system behind, especially a tightly held one, can cause depression, anxiety, isolation, and shame. I left a fundamentalist Pentecostal religion a decade ago and that process was one of the hardest things I’ve ever faced. I felt guilty for letting go of my beliefs, and experienced extreme anxiety over abandoning the “truth” I once sincerely clung to. What’s more, I was without the community I had relied on and ostracized by the people I thought were my friends. It was like leaving a long-term relationship and having to start all over. My former friends said I was seduced by my own sin, but that was not the case—and I suspect it’s not usually the case for those who leave a religion. Most of the time we leave because of a deep stirring within that we can no longer ignore. Those of us who leave know that for us, leaving is the bravest thing we can do. The good news is once we survive the loss, we can become more actualized versions of ourselves. But getting there isn’t easy. Throughout the process, I learned a few things the hard way. I’ve since had thousands of conversations with others on similar paths, and found several common themes in the experience of coping with the loss of faith. From my own experience and from those conversations, I bring to you five tips to help you through a religious deconstruction, or a “crisis of faith.”

Don’t rush to a new belief system right away. 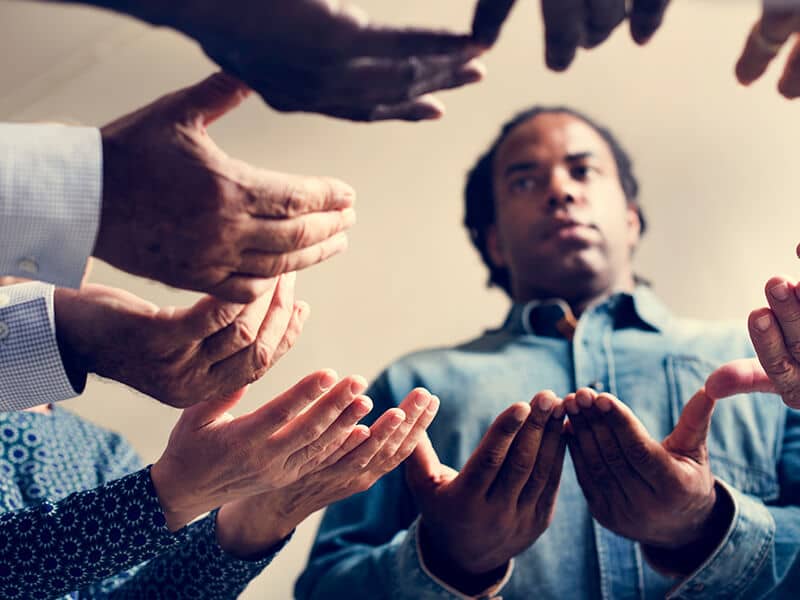 Don’t rush to a new belief system right away.

Often, the reason a person leaves a faith system is because the definitive black-and-white answers to all of life’s questions weren’t cutting it for them anymore. Once we step out and reject our religious faith, however, we tend to panic and want to replace our value system immediately with a new one. This can be dangerous because fundamentalism can appear in all shades. Many former religious fundamentalists too quickly become fundamentalist hippies, or fundamentalist atheists, desperate to cling to new answers in the void of their old ones. I know when I left evangelicalism; I flip-flopped right into the lap of progressive Christianity for some time and tried to adhere to all these new beliefs right away. There’s nothing wrong with progressive Christianity, or hippie-ism, or atheism, but we need to slow down and let our own thoughts percolate before ascribing to new doctrine. Let yourself detox first. Learn to be OK with not having an answer for everything. Slowly, your new belief system will become apparent, and it may not look at all like you thought it would. 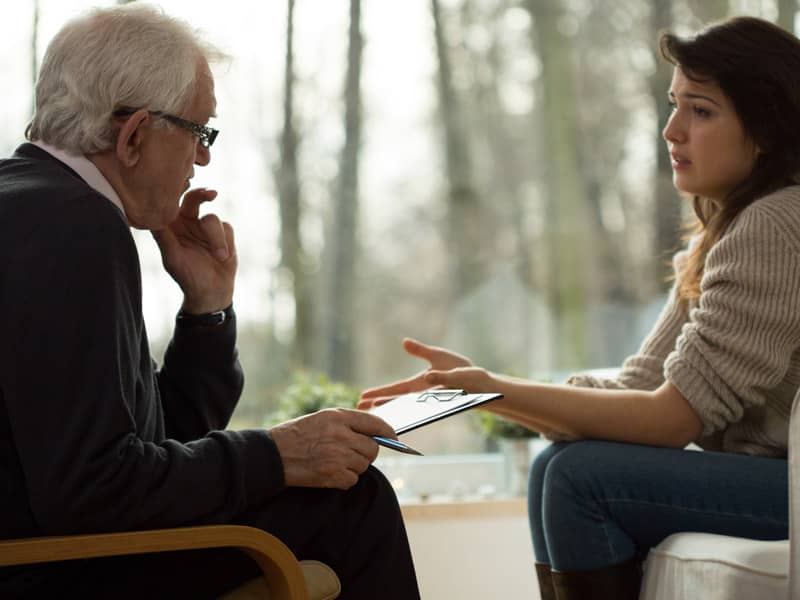 Leaving a religion is a drastic loss in a person’s life, especially if you’ve been raised in it. Often times it is triggered by a great disillusionment, such as an illness or a death of a loved one. For me, it was when a forest fire took my home. My religion required me to believe that God ordains everything. I had to wrestle with that theology in the midst of my grieving. So did God ordain my house burning down? Does God ordain genocide and mass shootings? Suddenly, my beliefs began to unravel. For others it is more gradual. Either way, treat this like the serious loss that it is, and recognize that you will go through the five stages of grief as you deconstruct: denial, bargaining, anger, depression, and acceptance. Remember that the grieving process isn’t linear and you may jump from stage to stage depending on the day. This is normal. A licensed therapist, preferably one who is experienced with grief and loss, can help you navigate these changing emotions. 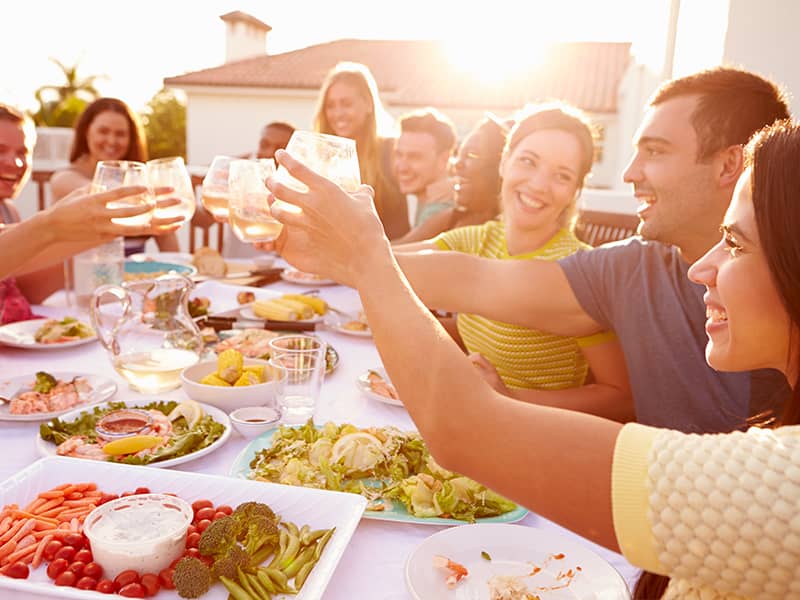 One of the beautiful things about close-knit religious groups is the community they offer. Unfortunately, when someone then leaves they are often ostracized by their former friends, and even family. This can increase depression for those coping with the loss of faith. For a long time after leaving my church, I struggled to make new friends. At church it is so easy to build relationships—you sign up for a small group and you talk about your faith together. When you have a baby, people from church bring you casseroles. There are holiday parties and summer BBQs. It can be hard to replace the community found in religious circles, but it can be done. Check Meetup.com for groups in your area that share interests with you. Get to know your neighbors, or join a local cause you care about. Bring someone a casserole when they have a baby. There are plenty of relationships to be enjoyed in your new life, they just may take time and nurturing and a bit more initiative. Once you build your new network, you may find it more supportive and diverse than the one you had in your old life. 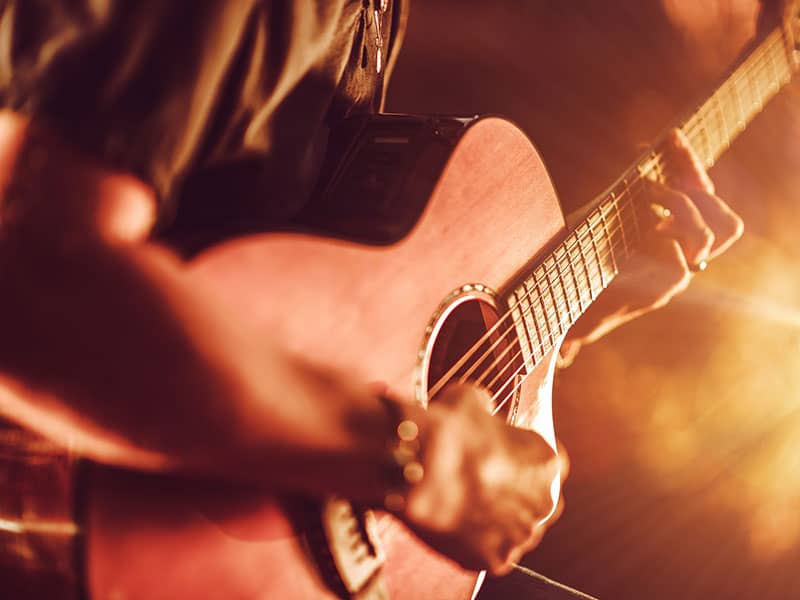 Often, the religious beliefs we left behind were all-consuming. (There’s a reason you left, right?) Many people, especially people who spent their whole lives within that system, never got the chance to explore themselves. I spent so much time volunteering for church activities that once I left, I realized I didn’t have any hobbies. I was young enough that I seized the opportunity to move across the country for grad school, and for two years I explored a new city and poured into myself intellectually. I rediscovered my love for writing. When I was in the fundamentalist church, I thought that anything short of saving souls was a waste of time, which lead me to neglect personal enrichment. Use this time to discover yourself. What do you like to do? What kind of person are you? What do you want to invest your time in? You may find a new passion and flourish in areas you never thought possible.

Realize the journey is different for everyone. 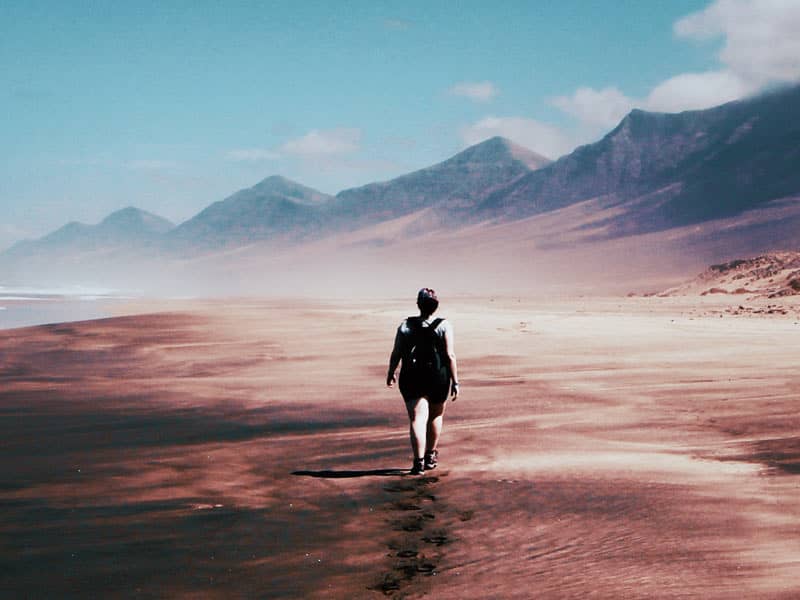 Realize the journey is different for everyone.

Deconstruction doesn’t always mean ceasing to believe in God or a higher power, although it does for some. Wherever you land, know that that is where you should be. Some of my friends who left their religion have found themselves happy as atheists. Others maintain a relationship with God that just looks different than it did before. I personally don’t feel pressured to decide what I believe quite yet. I do find comfort in the story of Jesus, however I leave a lot of space for doubt and disbelief. I do not attend church. I know my religious beliefs are unacceptable to many people; I try not to let that bother me. The bottom line is, don’t let any one else’s journey define yours. You didn’t risk everything to leave a belief system only to once again follow someone else’s ideals for your life. Be at peace with where you are, knowing it may change again. 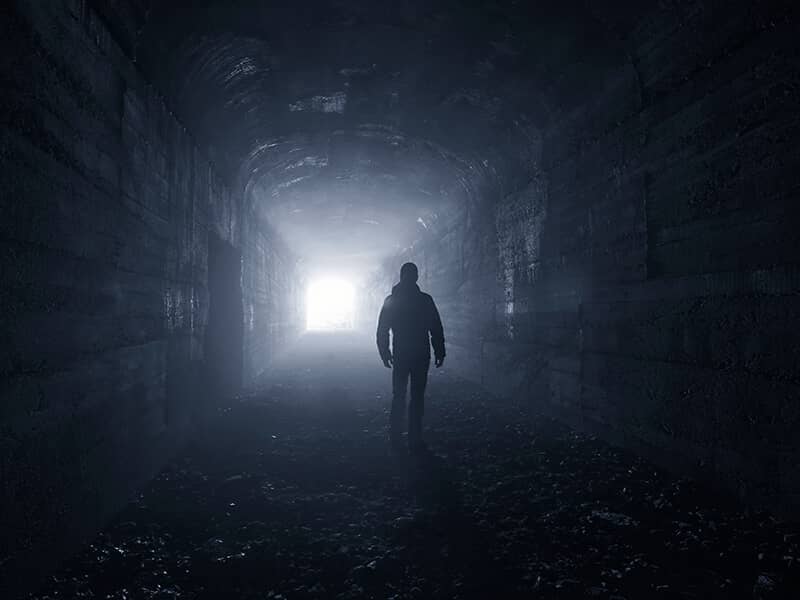 Losing a religion is no small deal, and should be handled with great care. I am so thankful for the therapists and new friends who helped me walk this path. And I’m thankful for what has greeted me on the other side: a more holistic self, more peace, more joy, and a life full of rich experiences I would have never known. Occasionally, I still feel a pang of anxiety or shame for what I left behind, but those moments hit me less and less as the years go on. Overall, I have more hope now than I’ve ever had. When you are in the midst of a religious deconstruction, be patient and kind to yourself. You are brave for leaving; don’t let anyone tell you otherwise. It may hurt now, but from this loss, wonderful new things can grow in time. 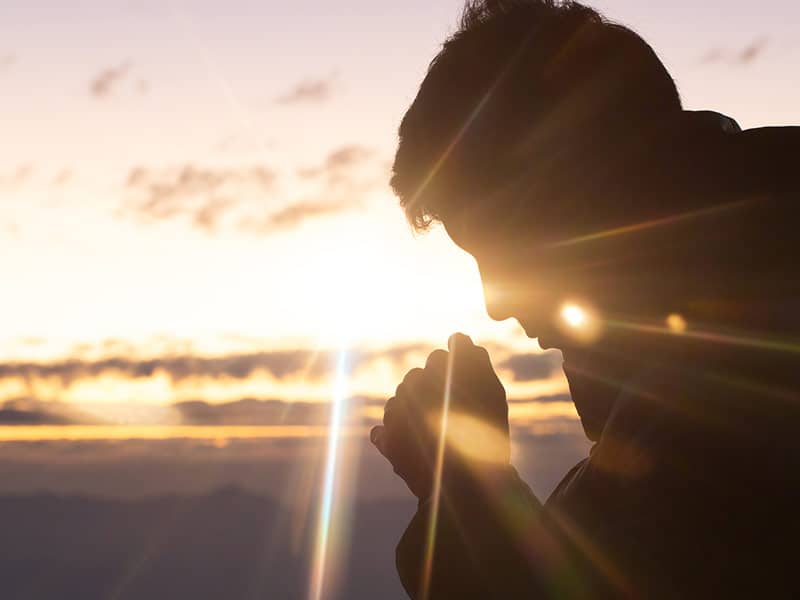 The Faith Crisis
Can we find real faith on the earth today? Throughout scripture, God reckons us concerning our faith in Him. Read next feature >
Carly Gelsinger lives in California with her husband and two daughters. She holds a master’s in journalism and runs a small business helping people write their stories. Once You Go In: A Memoir of Radical Faith is her first book and her personal story of joining and leaving a fundamentalist Pentecostal church.

More from beliefnet and our partners
Add some inspiration to your inbox
Sign up for Beliefnet's Best of Beliefnet newsletter.
From time to time you will also receive Special Offers from our partners
Carly Gelsinger